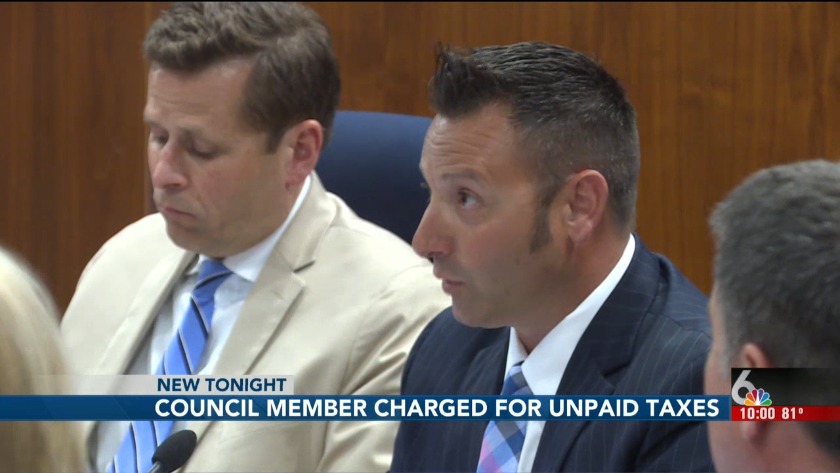 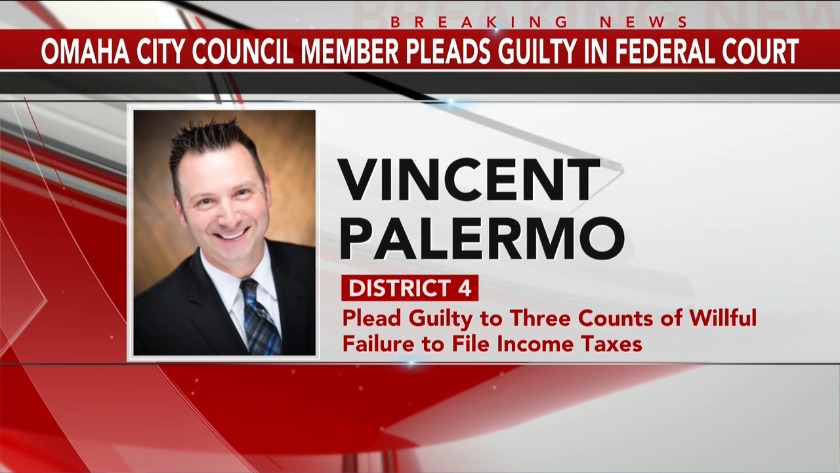 “Mr. Palermo should have been more aware of his own financial obligations. This wasn’t an oversight or mistake. This was the willful intentional act of not filing federal tax returns as required under the law,” said Karl Stiften, Special Agent in Charge of IRS Criminal Investigation on the release.