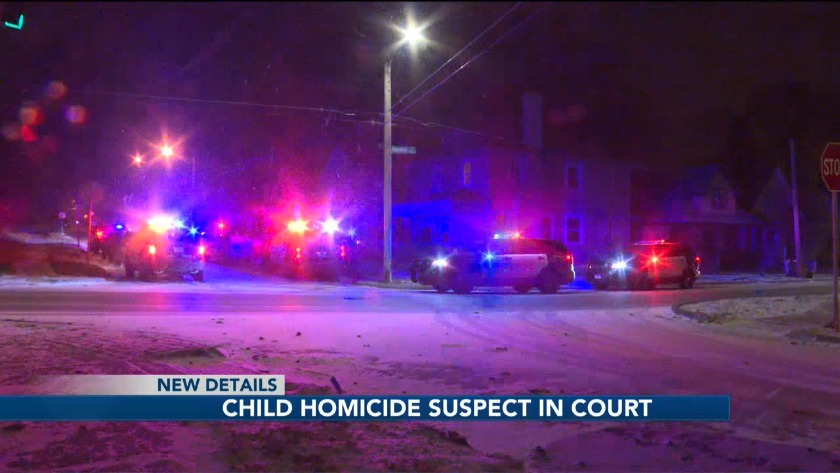 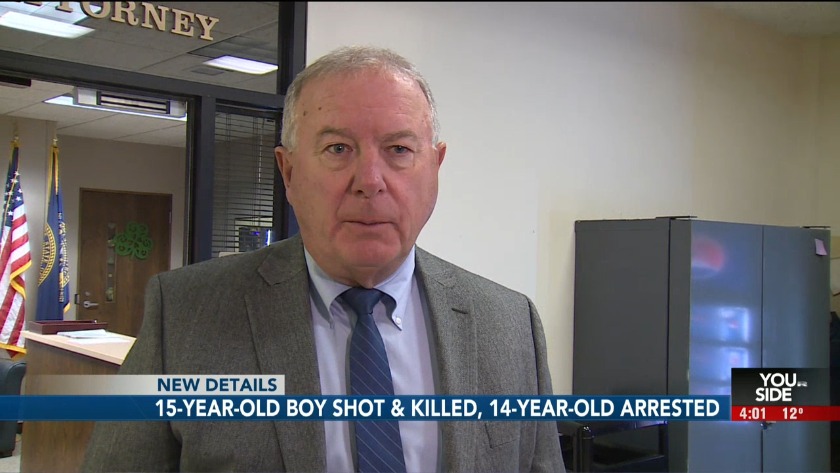 OMAHA, Neb. (WOWT) -- The Douglas County Attorney's Office in court on Thursday called a 14-year-old boy in custody following the death of another teen a danger to the public and said the teen admitted to having gang affiliations.

Omaha Police raced to 35th and Hamilton for reports of a shooting.

At 7:15 p.m. Wednesday, about a half-dozen Omaha Police officers swarmed the home near North 35th and Hamilton streets and found the body of 15-year-old Sylas Lieb.

Authorities said the teen was one of two brothers hanging out with the 14-year-old Wednesday night.

According to details revealed in court Thursday, the 14-year-old eighth-grader reportedly told police he found the gun at a laundromat about a week earlier; and that he was in his room cleaning the gun when it accidentally went off, killing his friend.

Police said he had been seen pointing the gun at people.

"It's a tremendously disturbing situation when you have a 14-, 15-, and an 18-year-old who apparently were smoking weed most of the day and somehow the 14-year-old has a 9mm firearm... and at some point in time has it pointed at the 15-year-old, and the gun goes off and the 15-year-old is dead," county attorney Don Kline said Thursday.

Investigators told 6 News they charged the 14-year-old with manslaughter. He is being held at the Youth Detention Center until his next court appearance.

#BREAKING @OmahaPolice just released new information on the deadly shooting last night near 35th and Hamilton. We are learning a 15-Year-Old was found dead inside the home. A 14-Year-Old has been booked on manslaughter. @WOWT6News