No bond for Marvin Young, charged with first-degree murder of Camisha Hollis 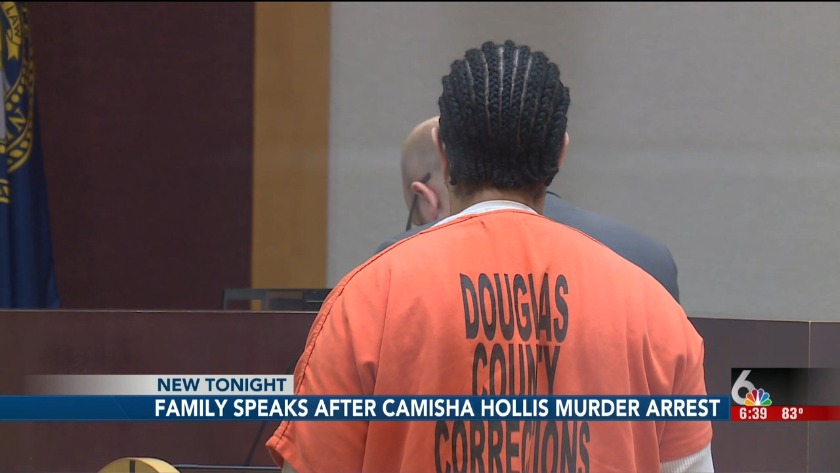 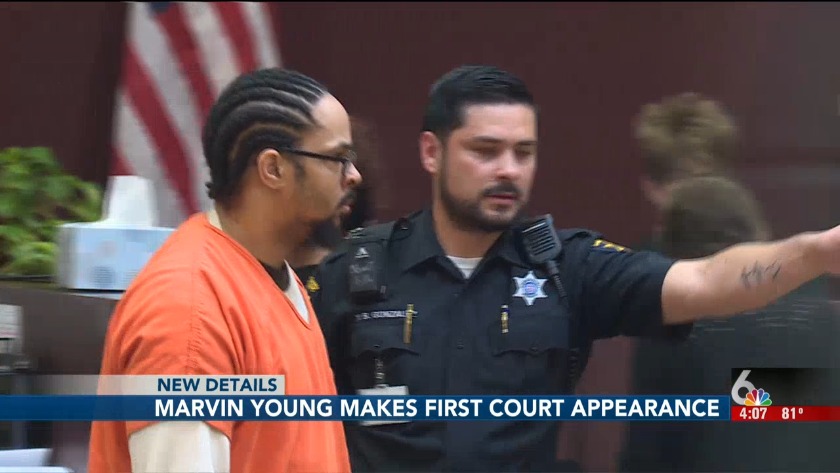 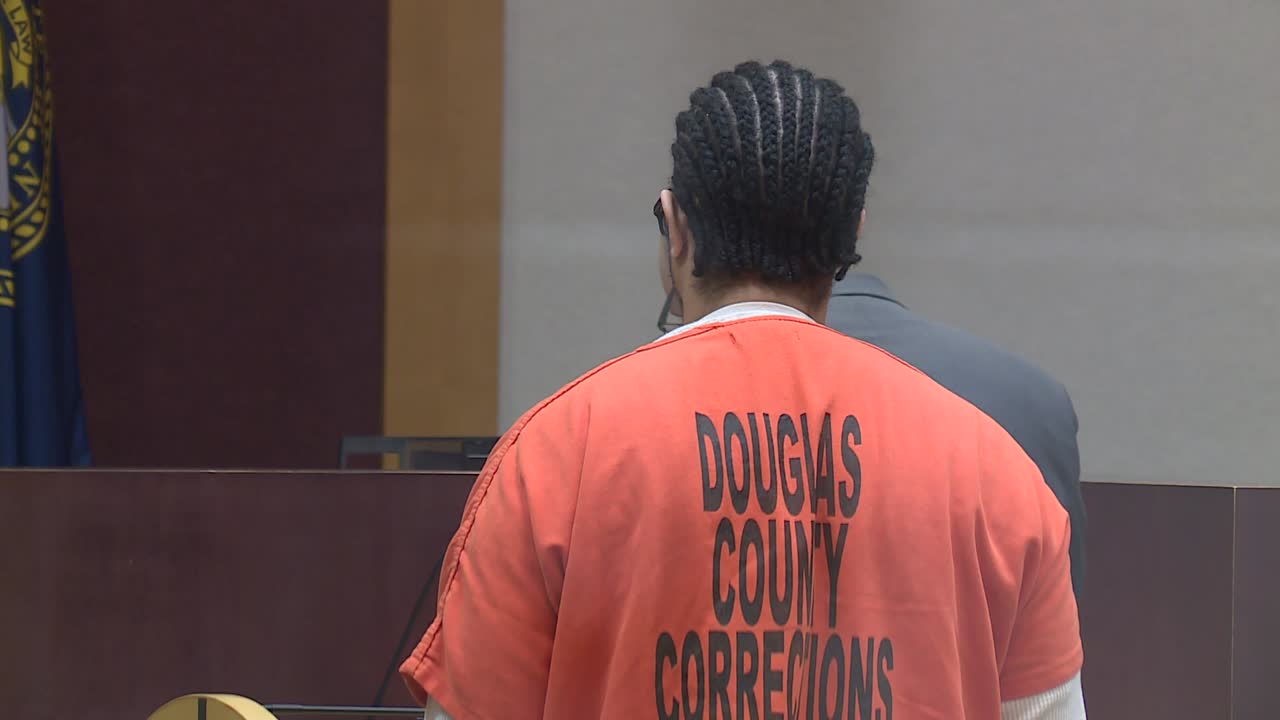 The judge declared "no bond" for Young after more details were revealed about the case in court: Surveillance video showed Young with Hollis' car, putting her purse into the trunk.

Young was booked by Omaha Police on Thursday for first-degree murder.

Martha Hollis, Camisha's mother, was in the courtroom Friday and appeared happy when the judge made his "no bond" decision.

She talked to media after the hearing, saying she knew all along he was involved — from the very beginning.

Hollis and Young have three children.

Before Young's court appearance, Douglas County Attorney Don Kleine told 6 News that the Deputy Chief County Attorney has been working closely with the homicide unit on the case.

"There has been a culmination or accumulative work that is being done by the Omaha Police Department and detectives involved," Kleine said. "Particularly, we have handled cases before when we didn't have the victim's body — and it never ends until we find that person's body — but it does create some different dynamics."

Police said they have not yet found her body.
—
Stay with 6 News for more details as this story develops.

Man who had sex with adult daughter gets more prison time

Marine sentenced to 3 years for transporting illegal firearms at Offutt

Man who had sex with adult daughter gets more prison time

Marine sentenced to 3 years for transporting illegal firearms at Offutt