Community turns out for burial of a hero they never knew 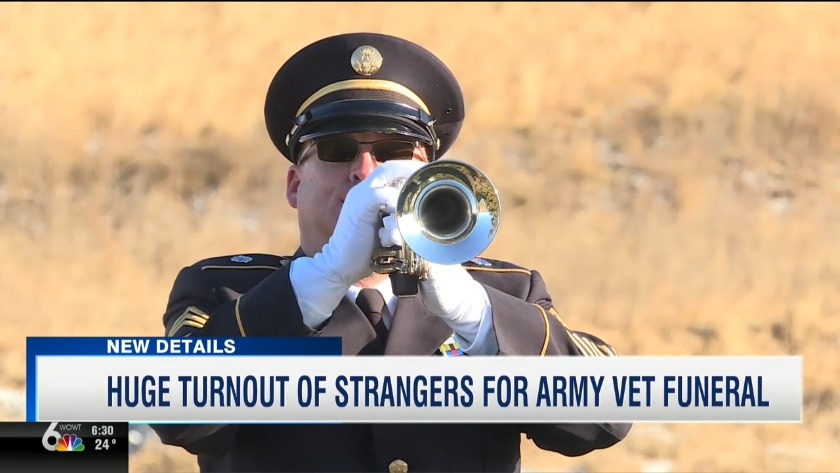 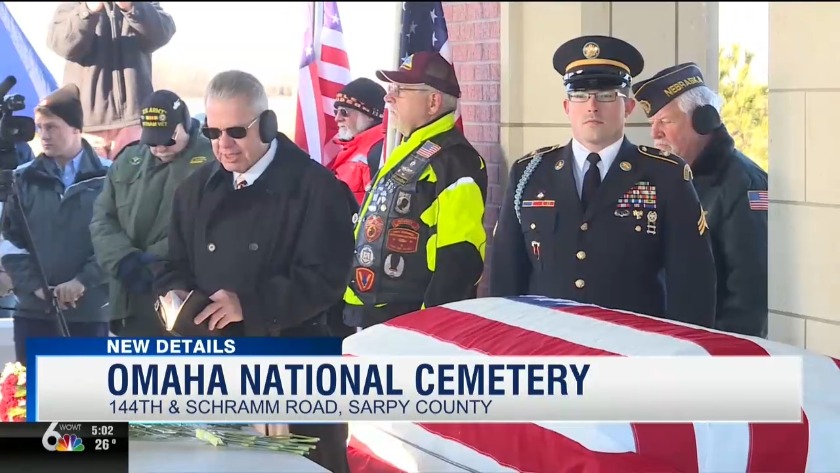 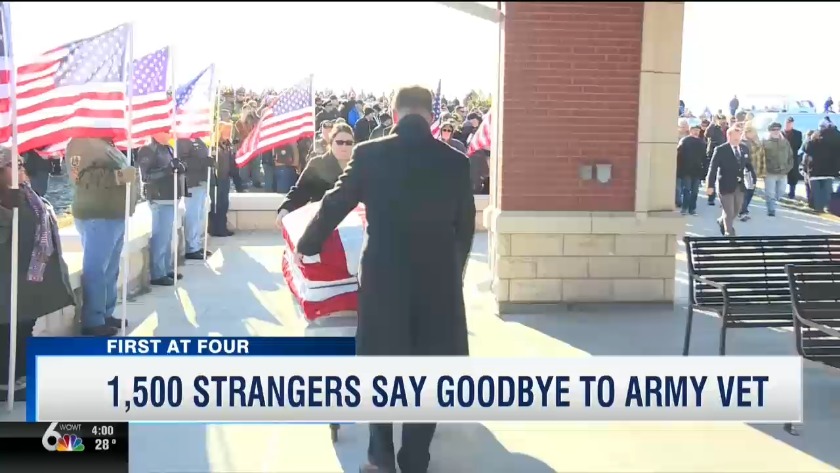 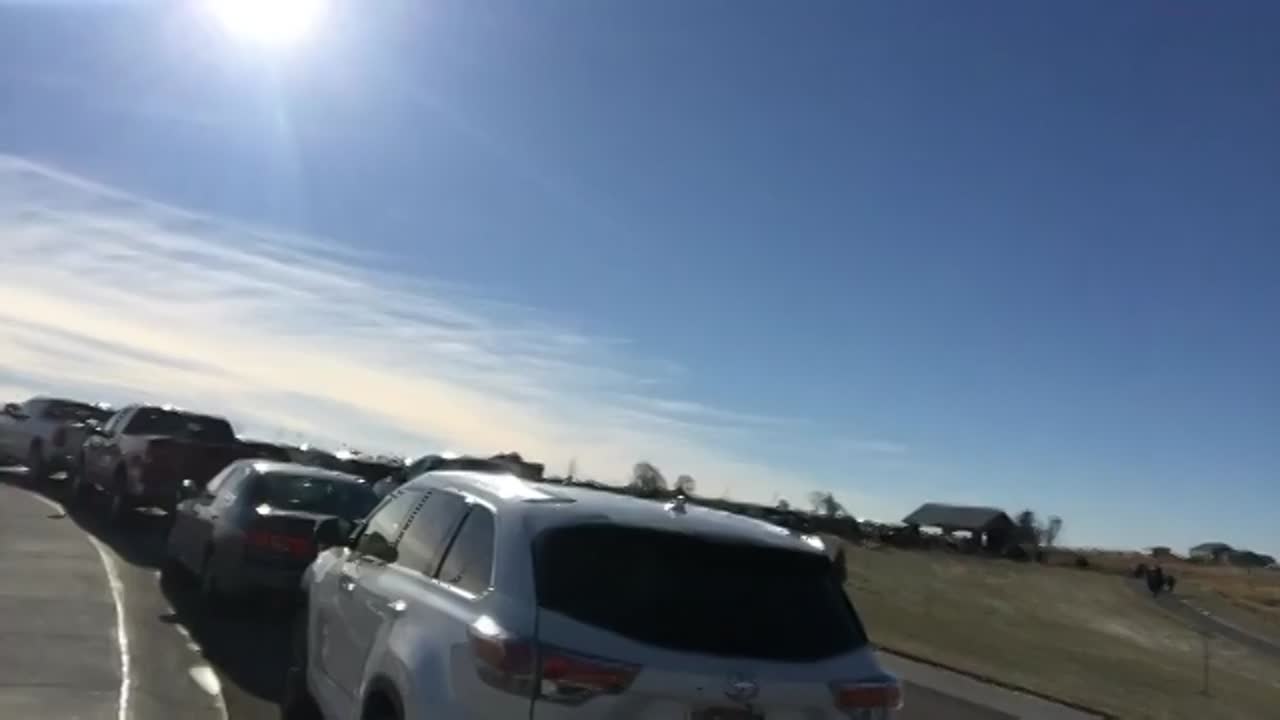 OMAHA, Neb. (WOWT) -- The community turned out in force Tuesday afternoon to say goodbye to Stanley Stoltz a man they never knew. Hundreds turned out for his burial at the Omaha National Cemetery.

The service was scheduled Tuesday for the Vietnam veteran who passed away at the age of 73.

News of his passing received national attention when there was initially no indication of any known family members. The public was encouraged to attend interment at Omaha National Cemetery.

And they did. Traffic was backed up to Interstate 80 with a long line of cars approaching, bumper-to-bumper - people determined to offer a final salute to a veteran.

An estimated 1,500 strangers paid their respects, causing the funeral to start late so that everyone could make it through the line of traffic to attend.

"Sorry for the delay. We weren't expecting this outpouring of love and affection for one of our veterans," an employee of the Omaha National Cemetery said at the service.

Community members made the funeral a priority after a newspaper obituary said Stoltz had no family to attend.

"No vet deserves to die alone. Thank God," Dick Harrington of Bellevue said. "We looked around and said, 'Here's his family.' It's true. Veterans. We're all family. That's just the way we roll."

So Harrington did what family members often do and accepted the flag that had draped Stoltz's casket.

"We thanked him for receiving the flag for Stan," Amy Douglas said.

She and Taylor Jackson were Stoltz's caregivers in his final days.

"Anyone would be honored," Jackson said.

They attended for the same reasons as everyone else.

"To give a Vietnam veteran the service he deserves," Douglas said.

The funeral home was eventually able to locate a brother and learn more about Stoltz. The chaplain shared some personal stories about the veteran's life.

He said Stoltz loved people, had a heart of gold, even if it was at the expense of himself.

Community members were happy to attend, but also proud to see how so many ventured out in the cold to show support.

One of the speakers at the funeral remarked that Omaha National Cemetery is a place of love, hope and support. That all proved true on the cold winter day.

Incredible mix of people standing in the cold to honor a veteran. As someone in the crowd said, “get closer...we’re all family today!” #OPD pic.twitter.com/91Tje8uuff

Speechless. We say it often, but this is an example of the community we speak so highly of. Thank you for supporting Stanley, our military and all of our first responders. #OPD via @OPDKelsey