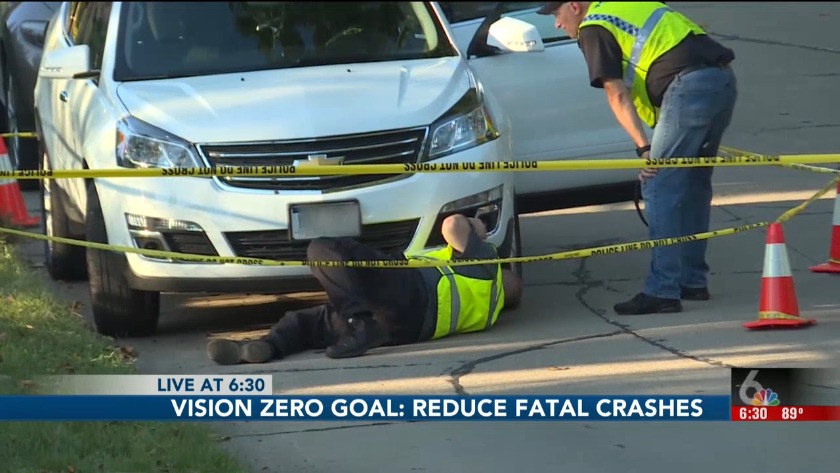 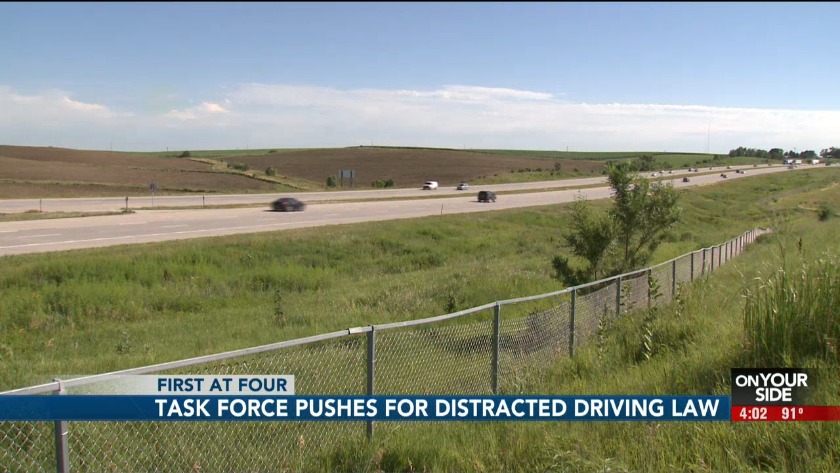 OMAHA, Neb. (WOWT)-- A task force called Vision Zero, named after a plan that started in Sweden 20-years ago to reduce serious crashes has sparked a debate in the Metro due to a recent overwhelming number of fatal crashes.

“I asked the question that if the goal of zero is impossible or a lofty goal? You can’t say there are only 10 deaths for a goal or 20 deaths, it has to be zero deaths,” said Mayor Jean Stothert.

One of the task force recommendations included changing law regarding distracted driving, one that has been met with resistance by lawmakers.

The task force believed if an officer is allowed to pull you over for texting, our behavior would change and be less risky. Right now, officers have to stop you for another reason first.

Tom Evans with the Vision Zero Task Force said, “We’re taking this on as a city, it’s not at you or for you. It’s taking the engagement of the whole community to reduce the number of deaths.”

All of this still begs the question, but what about scooters?

Sunday night, a woman blew through a stop sign on a scooter and collided with a car. In this climate, it’s hard to talk about reducing traffic crashes without mentioning the scooters.

“Yes we’ve had some injuries and that’s something we will evaluate. But the majority of injuries have happened with people who are riding the scooters who are prohibited to do so,” said Stothert.

The Vision Zero Task Force does not have a position on scooters yet, it started working on recommendations before they ever came to town.

No curfew in Lincoln this weekend; Mayor reflects on past week

No curfew in Lincoln this weekend; Mayor reflects on past week