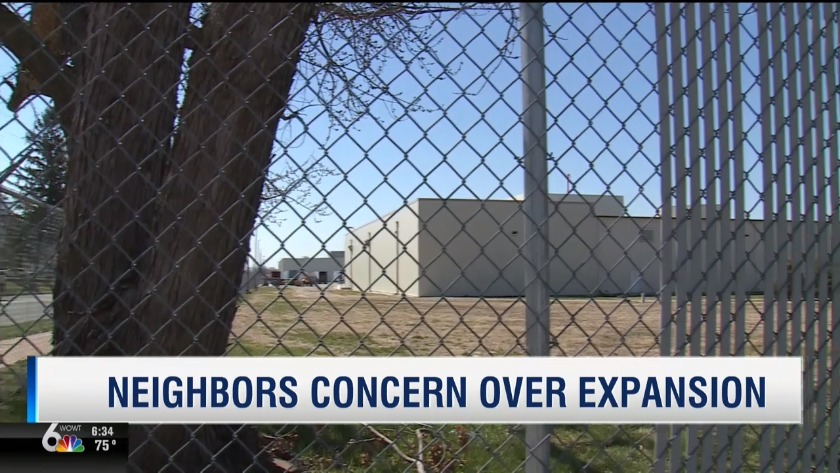 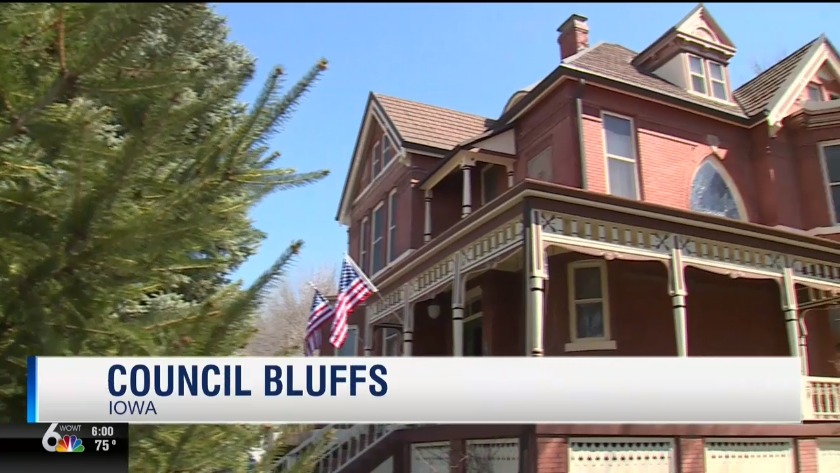 COUNCIL BLUFFS, Iowa (WOWT) -- A battle between historic homes and a long-time business is coming to a head in Council Bluffs. Sometimes industry and neighborhoods have a hard time co-existing.

Neighbors are concerned any potential plans to expand for the business owner in Council Bluffs will be at odds with their own neighborhoods.

The neighborhood near 9th Avenue and South 3rd is where the history comes out of the woodwork. A home built in 1888 is one of the historic homes of Council Bluffs featured in the walking tour. Its owner is Alicia Brady – who bought the home last fall. She worries about her neighbor, Conagra, and what the plant might do to the land where homes used to be such as expand.

"We don't want it to detract from the historical homes of the district. I'm really looking for Conagra to work with us as a community to integrate its facility into the historical feel of the neighborhood,” said Brady.

Since the homes on this property used to be zoned residential, the city plans to change it to industrial. For its part, Conagra has told the city it will put up a nicer, wrought iron fence around the plant. The mayor says Conagra has been a good neighbor for decades.

"I understand people's fear of the unknown, but in this case I'm not sure it's well-founded. It's been a food production plant for 40-years," said Council Bluffs Mayor Matt Walsh.

Still – some neighbors are looking for assurances from the Fortune 500 Company.

"A little brick fence and some wrought iron aren't going to cover up the property that's there. I don't want to get in Conagra's way but they could do more to a hide a facility that looks like that,” said Patricia Murphy with Preserve Council Bluffs.

Neighbors plan to let the city council know where they stand at a public hearing on May 21st.

Conagra told 6 News they will continue to communicate plans as decisions are made. Conagra is currently evaluating landscaping and usage options for the property.