Nebraska Wins on the Road 42-38 Over Illinois 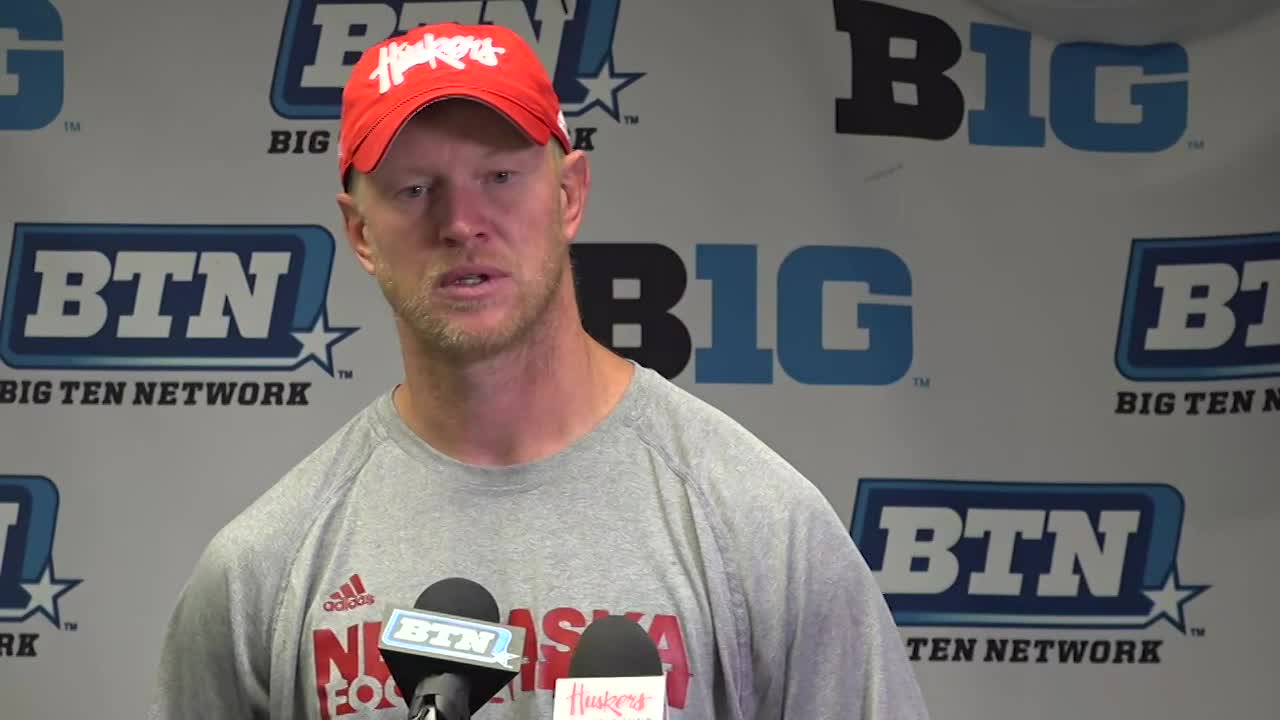 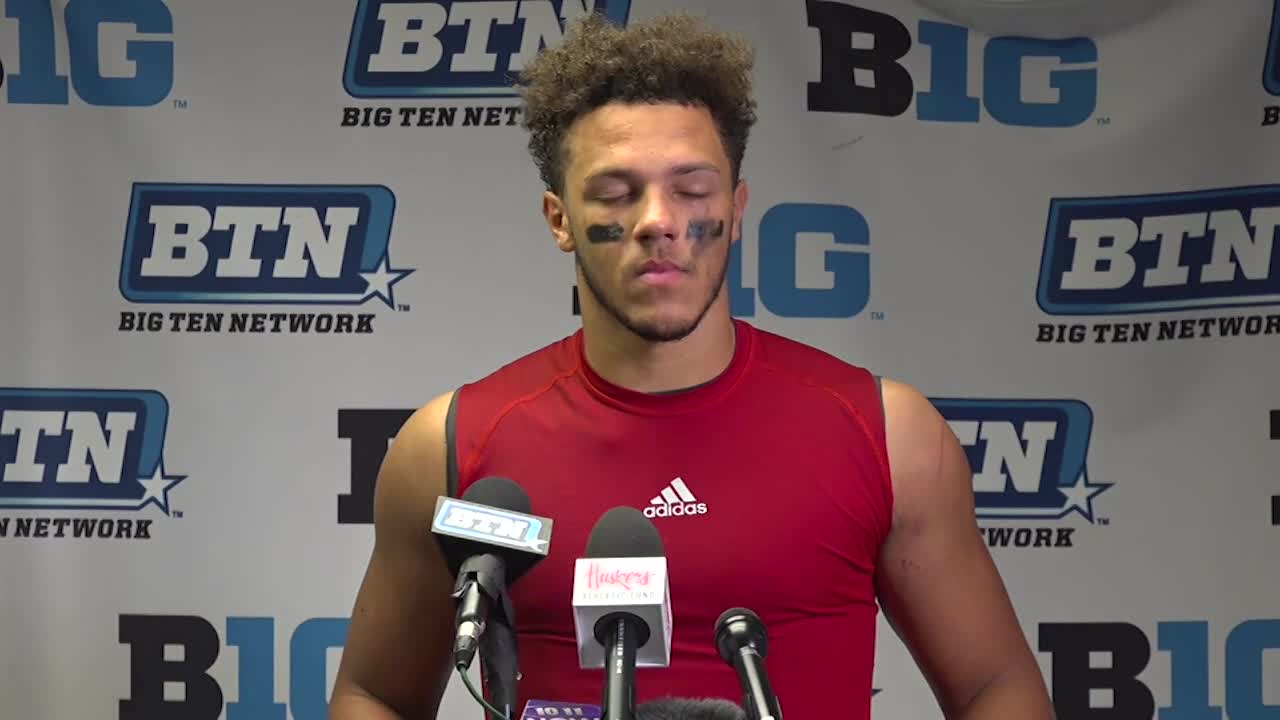 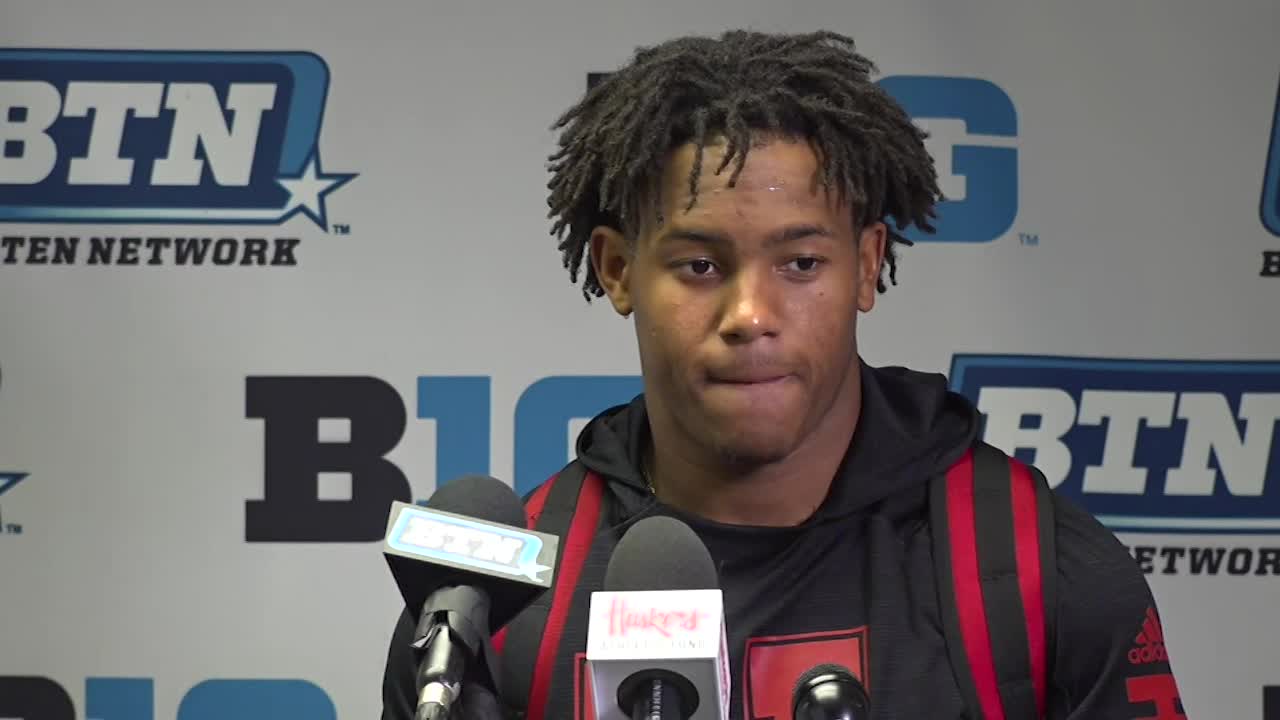 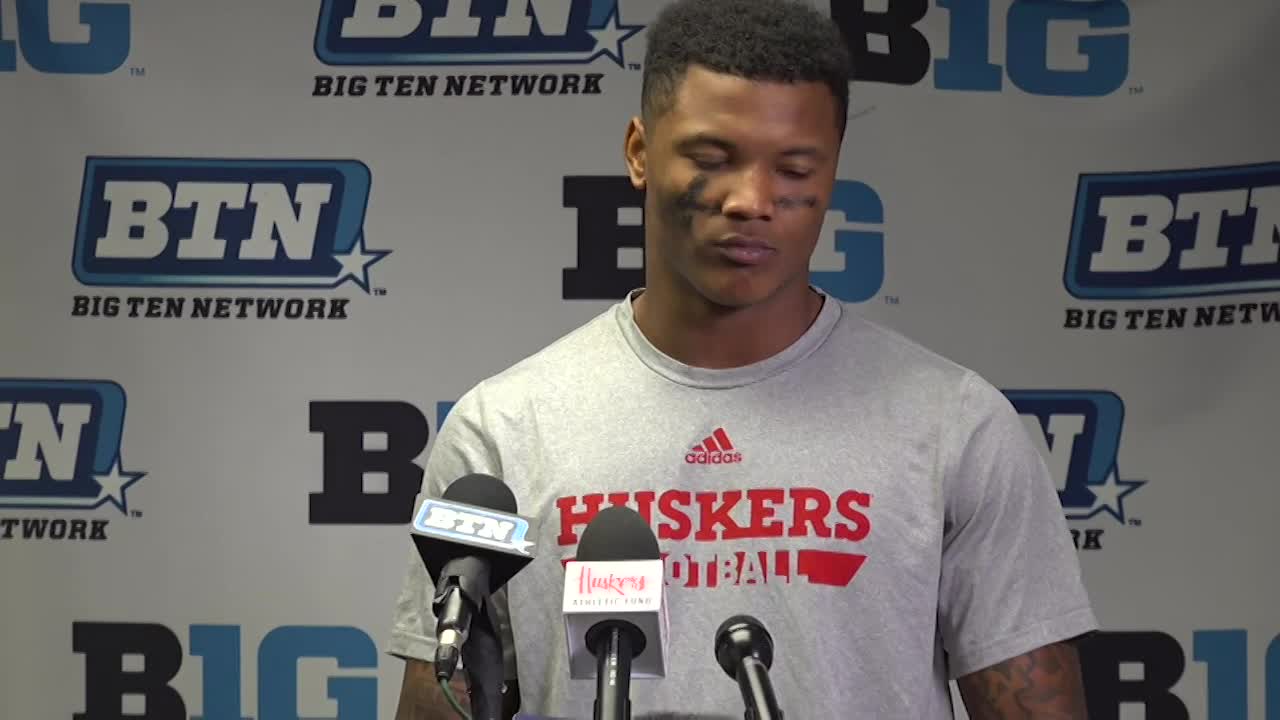 Nebraska finally wins on the road. The Huskers rallied to beat Illinois 42-38, after trailing most of the game. This is the first win on the road for Head Coach Scott Frost. Nebraska also became the 6th college football program to win 900 games. The Huskers join the elite club with Michigan, Ohio State, Texas, Alabama, and Notre Dame.

Then the Huskers answered and drove 75 yards in 10 plays and scored on a 6-yard pass from Adrian Martinez to Jack Stoll. Nebraska trailed 14-7 with 5:07 left in the first quarter.

Nebraska made their second turnover of the game, when Dedrick Mills lost the ball and Illinois returned a fumble to the 3-yard line. Bonner scored on 3-yard touchdown run to give Illinois a 21-7 lead with 13:46 left in the second quarter.

Nebraska came back with a 79 yard drive. Martinez passed 27 yards to Wan’Dale Robinson for a touchdown. Illinois led 21-14 at the half.

The Huskers had two more turnovers in the second half and fell behind 35-21. But the Huskers rallied behind Robinson and Martinez.

Wan'Dale Robinson scored on a 1-yard touchdown run to give Nebraska 42-38 lead with 8 minutes left in the game.

Nebraska raised its record to 3-and-1 on the season. The Huskers return to Lincoln next Saturday, when they 6th-ranked Ohio State at 6:30p.m.

WHERE TO WATCH: Watch the game on BTN or listen on the Husker Radio Network.

LIVEBLOG: Get real-time updates below as the game unfolds.

The live blog will begin shortly before kickoff and can be found directly below this text. App users will need to tap "Additional Content Available." Please note, the blog may take a few seconds to load.

Good evening everyone and welcome to opening game of the 2019 Big Ten football season!

This is Sports Director Ross Jernstrom and I will be giving you updates during the game tonight.

Defensive back Cam Taylor-Britt made the trip to Illinois. He was on the field before the game. He went out of the Northern Illinois game, when he injured his shoulder on a tackle.

We are minutes away from Kickoff. The Illinois marching band is still on the field.

You have to LOVE Lovie Smith's Beard!

Cam Taylor Britt is on the field. Illinois takes kickoff to 29 yard line.

Oh no! Reggie Corbin breaks free for a touchdown on the second play of the game. 66 yards!!
48 seconds into the game Illinois leads 7-0.

Nebraska takes the ball at 25 yard line. The Huskers need to answer now. Brendan Jaimes is starting at left tackle.

Big pass play to JD Spielman down to 28 of Illinois. 41 yard pass.

4th down--Nebraska goes for it and Martinez is stopped short of first down. This is where Nebraska misses Barrett Pickering. 3 points off the board.

The Huskers fumble. Illinois takes over at the 37 yard line.

Officials review spot on possible first down at 27 yard line.
First Down for Illinois.

Nebraska drives downfield. Martinez trips over ten yard line--short of first down. 4th down. Mills gets a tough first down. That is what Mills did in JC. Great sidearm throw from Martinez to Jack Stoll,TOUCHDOWN! Illinois still leads 14-7 with 5:07 left in the 1Q.

Dedrick Mills fumbled the ball at the 3 yard line.Illinois scores a touchdown. Illinois now leads 21-7 with 13:46 left in 2nd quarter.

Adrian Martinez passes to Wan'Dale Robinson and he breaks free for a 27-yard touchdown. Illinois still leads 21-14 with 8 minutes left in the first half. That is the first touchdown for the Husker freshman.

Good defense by the Huskers. Illinois has to punt.

Illinois leads Nebraska 21-14 at the half. The Huskers have 314 yards of total offense, but 2 turnovers and 7 flags have cost the Huskers.

Maurice Washington did not come out of the locker room. Wan'Dale Robinson is starting at running back in the second half. Three and out to start the third quarter for Huskers.

Illinois scores on the first possession of the second half. Brown runs 36 yards for a touchdown. Illinois leads 28-14 with 11:36 left in the 3rd quarter.

Delay of the game on Husker offense. But they get two quick passes for a pair of first downs. Mazour in there for the Huskers good run. What a catch by Spileman and he is hit hard!! Stoll gets another first down. WOW--Mazour nice run , but a penalty. Illegal block in the back.
Now no foul. Robinson scores on a touchdown run. Illinois still leads 28-21 with 9:41 left in the third quarter.

Nebraska makes their third turnover on a fumble. Spielman fumbled the ball after catching a pass.

Big MISTAKE! Martinez is hit and fumbles, while throwing a pass. Iliinois receovers and gets the ball13 yard line. 4th turnover for Nebraska.

Peters scores a touchdown. What a turn of events. Illinois leads 35-21 with 5:40 left in the third quarter.

Huskers are still alive! Dedrick Mills runs in for the touchdown. Illinois still leads 35-27 with 2:11 left in the third quarter. Extra point was blocked. That could be a key point.

Mills scored a touchdown and Martinez added a two-point conversion. the game is now tied at 35 all.

Nebraska drove 75 yards and scored on a 1-yard touchdown run by Robinson. The Huskers take the lead 42-38 with 8 minutes left in the 4th quarter.

Nebraska driving late in the 4th quarter. Big run by Martinez.
The Huskers drive to one yard line. Loss by Robinson, big play by Illinois. Why not a quarterback sneak!!!! Now its 3rd and long.
4th down and goal from the five yard line.
McCallum field goal attempt from 27 yards out and misses it!!!

So a tackle for a loss and a penalty mess up the first and goal!!
No timeouts for Illinois.

What a change of events. Peters is hit and fumbles the ball. Ruling--review: Ruled incomplete pass. 1:54 left. So now its third down. Incomplete. 4th down and 10--incomplete. NO FLAGS!!

The Huskers roll up 690 yards of total offense.