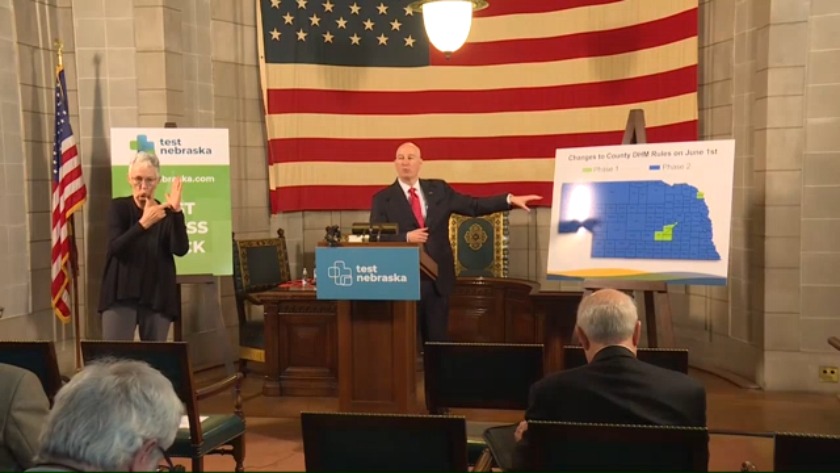 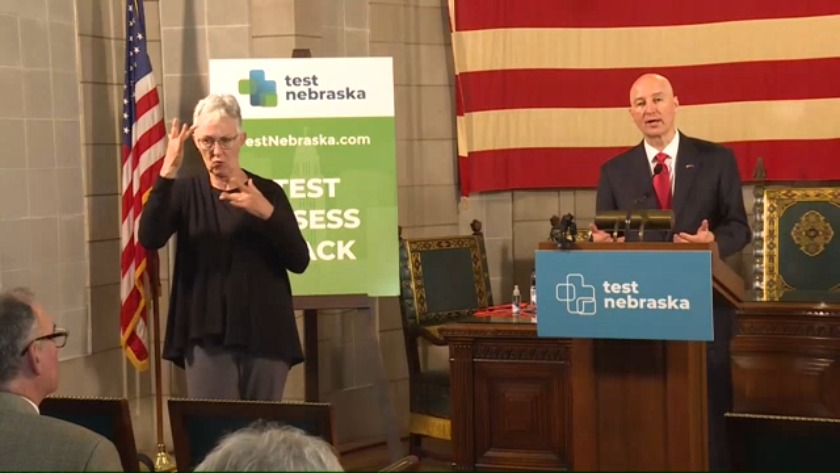 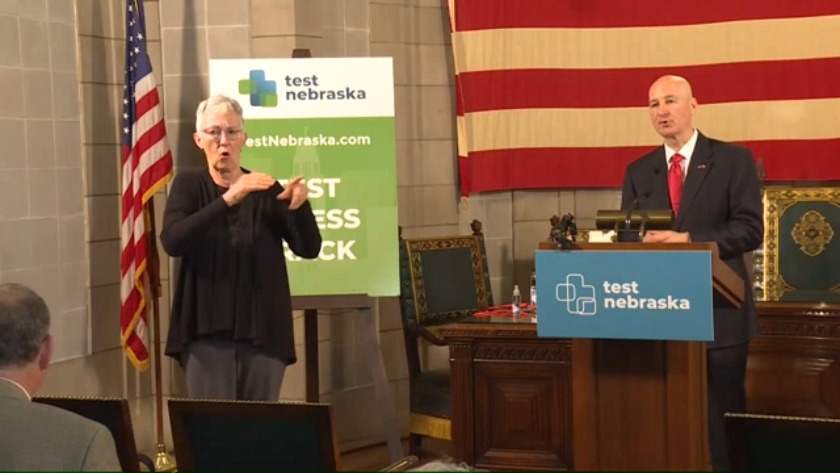 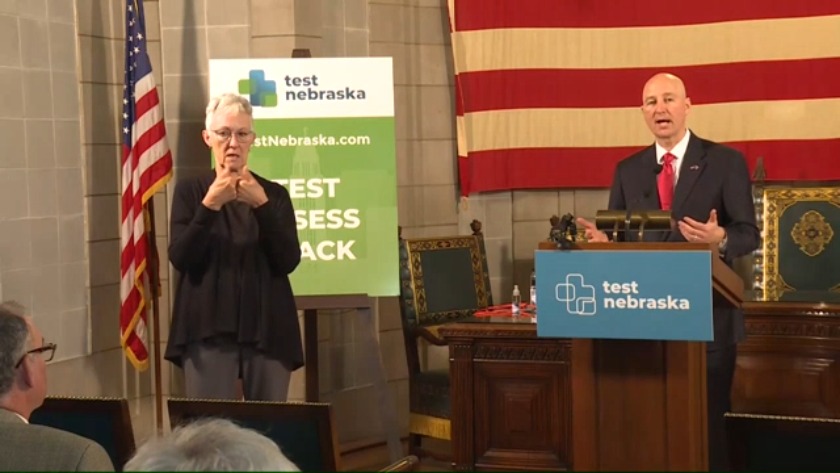 Bars and bottle clubs may reopen under the same rules which apply to restaurants -- 50 percent capacity, social distancing requirements, and customers must sit at tables.

Six feet of distance must be kept between customers and entertainers, dancers or performers.

Bar games like billiards and darts -- and arcade games -- are still prohibited.

Venues may have gatherings of 25 percent of maximum capacity with no more than 3,000 people even if that is less than a quarter of the venue's max capacity.

Events like parades, carnivals, dances, street dances, and beer gardens remain prohibited through June 30. Parades where everyone stays in their cars are still allowed.

Dance recitals will be allowed.

Drive-in movie theaters may operate at full capacity as long as everyone stays in their cars.

Tennis, golf, and rodeos will be allowed to resume among other sports like baseball and softball. More details about how such activities will be allowed will be published soon, Ricketts said.

Practices may start June 1 for those sports and games may be held beginning June 18.

School gyms and weight rooms will be allowed to open.

Alliance for the Future of Agriculture in Nebraska Executive Director Steve Martin spoke on food banks and food insecurity in the state.

Martin said dairy farmers were disposing of milk as the pandemic spread in the state and AFAN worked with some food pantries to provide refrigeration units for storing milk, which is often the most requested item.

More information about the program can be found on the AFAN's website.

On unemployment claims, the state saw 5,836 new applications for unemployment benefits in the last week, which continues to trend downward compared to previous weeks.

The state has paid about $407 million in benefits since March 1.

Ricketts was asked about the dos and donts for Memorial Day. He said the best practice would be to keep gatherings to household members, immediate family and less than 10 people if possible.

Ricketts was asked "is it a given" that restrictions being loosened means more infections will happen.

"We can't stop the virus from coming. But you can slow it down and preserve the healthcare system and that's what we've done," he said. "Now we're finding the speed so people can go back to a more normal life."

Ricketts reported as of Thursday there are 44 percent of hospital beds available in the state, 38 percent of ICU beds available and 78 percent of ventilators available. He said those numbers prove the crisis is being handled well within the state as the healthcare system is not overwhelmed by the pandemic.
—
RELATED: More coverage | MAPS | Metro cases

New #coronavirus rules for June loosen restrictions for many activities and sports —-> pic.twitter.com/4OVqv5TKiK