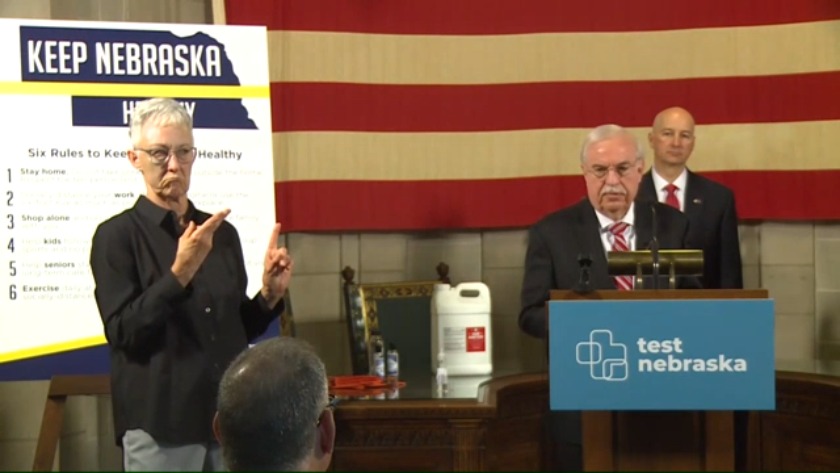 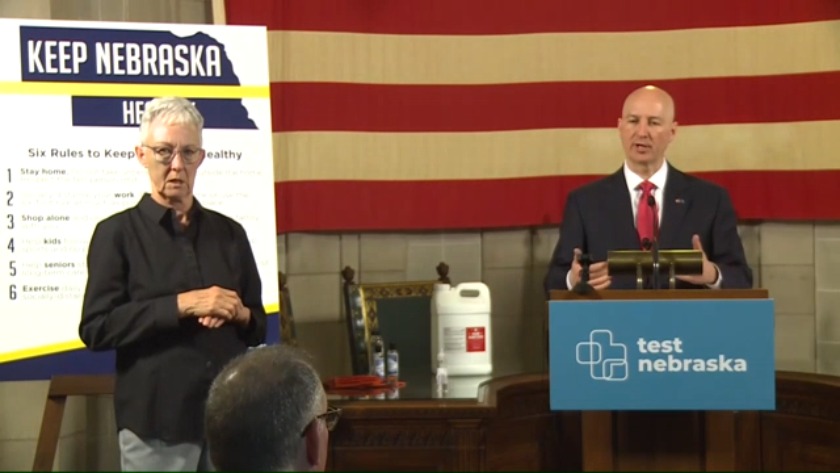 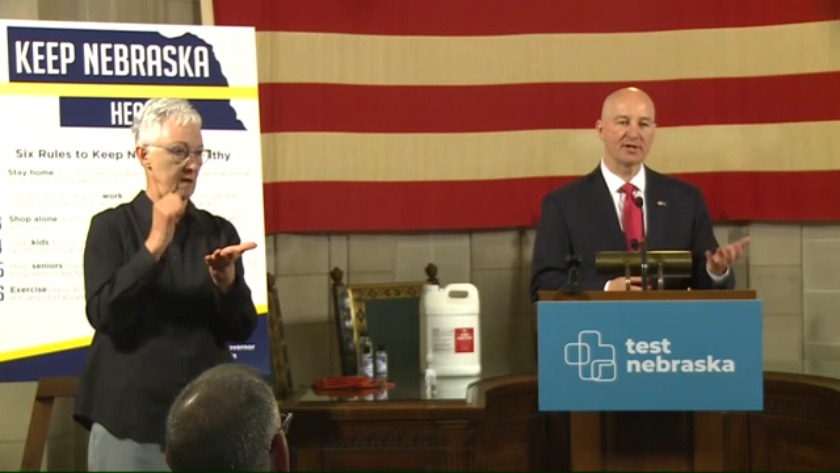 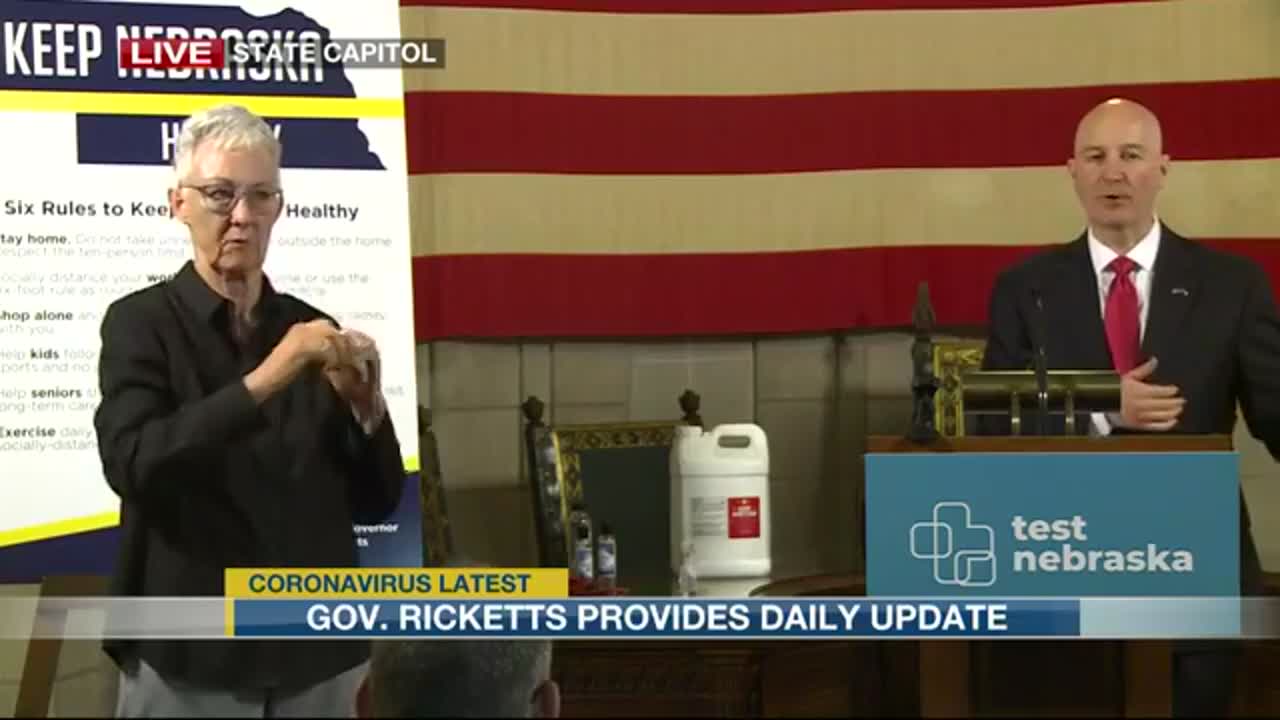 LINCOLN, Neb. (WOWT) -- Gov. Pete Ricketts announced on Thursday that a third testing site would be opening Friday in Lincoln and confirmed that next round of DHMs, expected May 11, would mirror those put in place for other counties earlier this week.

The governor said 129,462 have taken the COVID-19 assessment on TestNebraska.com, and that 526 were tested as of Wednesday.

Ricketts reiterated Thursday that companies can't reveal employees' COVID-19 status because it's a HIPPA violation, but that it was up to the individual company whether they wanted to reveal the information they had about positive cases within their workforce.

Nebraska’s small, mostly rural meatpacking communities have become some of the biggest hot spots both statewide and nationally, with Hall County surpassing the much larger Omaha area. Ricketts said he's learned from the state's early efforts to contain the spread of the virus, but argues that critics are trying to “Monday morning quarterback” on a pandemic the state hasn’t faced since the 1918 Spanish flu outbreak.

Advocates for the meatpacking workers say the governor and local public health officials should have done more.

The state has made "substantial progress" in its unemployment claims backlog, according to John Albin, who heads the Nebraska Department of Labor.

"If you look at the federal reports, which are a little bit skewed, I think it says we're paying... about 90% within 28 days," he said, but there are 4,528 claims left from March — a lot of them with "special circumstances" that are delaying their payments.

The governor said those delayed claims that haven't yet been paid may be taking longer for good reason, such as problems with the claim or claims filed in more than one state.

"We'd like to pay it faster," Albin said. "I'm sure those that are waiting would like to be paid faster."

Ricketts said the state is working to get all the claims that can be paid done as quickly as possible.

New tools in the works for teachers

Dr. Matthew Blomstedt, Nebraska's commissioner of education, on Thursday unveiled of a new website — launchne.com —that will house all the new materials and resources for the upcoming academic year.

He said the site will also have details about new protocols for schools and examples of how education will move forward for summer and fall. It will also provide professional learning tools as well as a webinar series on how teachers can make effective use of online learning tools.

The governor also signed a proclamation declaring this week Teacher Appreciation Week in Nebraska, and Blomstedt reminded viewers that teacher of the year nominations are now being accepted.
—
The Associated Press contributed to this report.