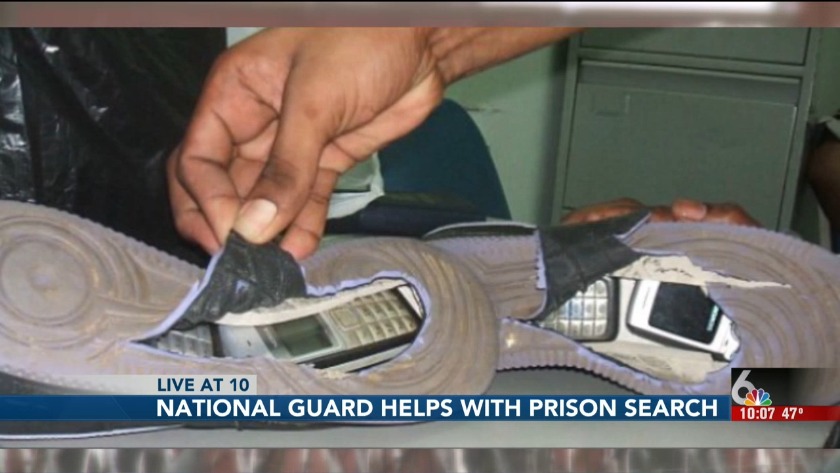 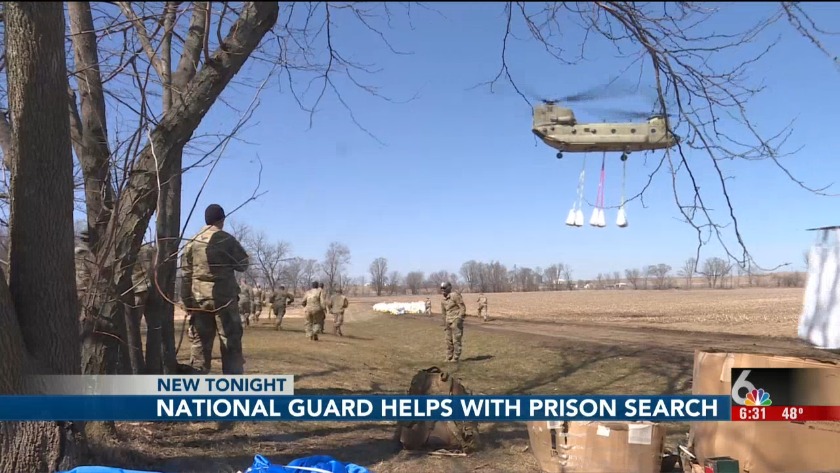 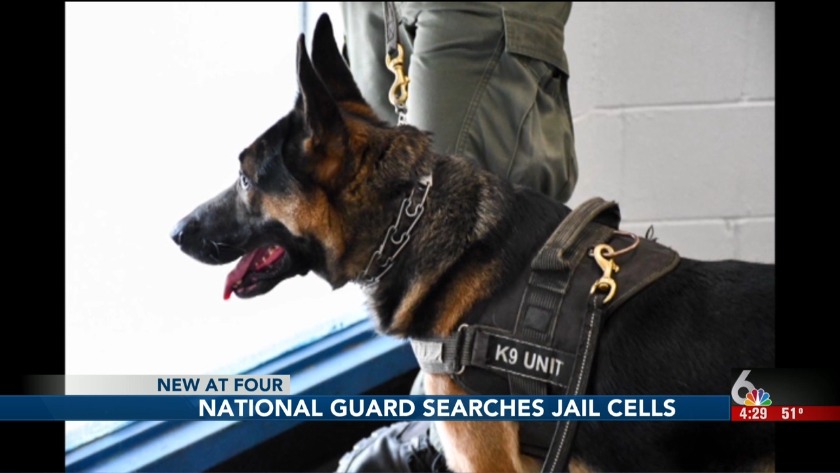 LINCOLN, Neb. (WOWT)-- Nebraska Corrections officials are evaluating what went right and what can be done better when it comes to surprise raids at its prisons.

Sunday, the Nebraska National Guard, more than 30 of them, arrived here at the Lincoln Correctional Center to search the cells for drugs, weapons, cellphones, and other various contraband.

This was a first of its kind mission for the National Guard, according to corrections director Scott Frakes.

"This was a training weekend for them and that was one of the reasons we scheduled it the way we did," said Frakes.

It’s similar to two inspections last month at the Nebraska State Penitentiary, which has a big problem according to the inspector general, with K-2, cellphones, and homemade alcohol.

That combination is making for intoxicated inmates who are confrontational and have ramped up assaults on staff.

The Nebraska State Patrol and Lincoln Police assisted with the last search, allowing for searches to be more efficient and faster.

This go-around, they did find some weapons, some drugs, and tattoo equipment.

"Pretty typical prison contraband. I was pleased it wasn't an unusually large amount, but was significant to justify the time and energy we put into this search," said Frakes.

If it was up to corrections, help from the National Guard may be requested again.

"My sense is it was mutually beneficial and we'll look for further opportunities to do that. We have 10 facilities and all of them need attention," said Frakes.

Critics have argued that the State Patrol and National Guard would not be needed for these surprise searches if prison staffing wasnt at crisis proportions.

According to the Corrections Director, they are working on a solution.

Regulators sat on complaint as outbreak at Iowa plant grew

Regulators sat on complaint as outbreak at Iowa plant grew