Nebraska community finds the tools to forge a new start 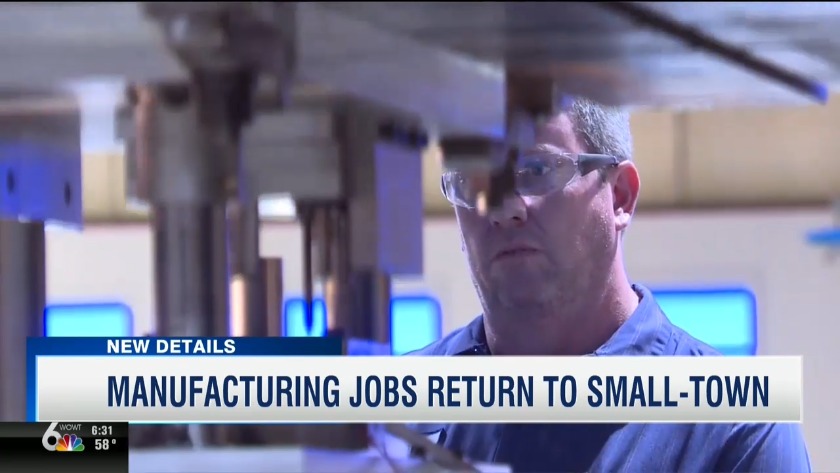 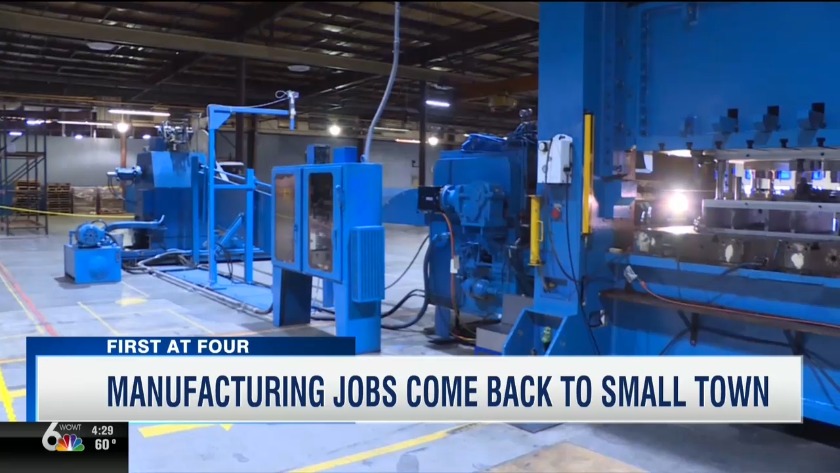 The small Nebraska community has a newfound energy this week after another company decided to open a toolmaking business in the same building that had been shuttered for the last decade.

In its heyday, 600 people worked at the VISE-GRIP plant in DeWitt, Nebraska. The population is only 500. But a decade ago those jobs were lost to China. The plant closed. Many wondered if this town would survive. It did, and now there's hope.

Sometimes a town learns a lot about itself during hard times.

He's now a consultant for the Minnesota company Malco Products, that bought the 8-acres of buildings.

Reporter: "Is it weird to be back in here?"

Randy: "It is. It gives me the chills to see how it's progressing along."

Days ago, Malco started making its own tools in DeWitt – Eagle Grip Locking Pliers – similar to what used to be made here.

So far, the company has hired 9-people. Many of them, like Chris Ray, used to work here a decade ago.

"You can feel how they are kind of warm. That's how much force from the machine is that it warms the steel up,” said Lucas Runke. He’s the plant superintendent and the out-of-towner. "The employees own the company and Malco does a lot to take care of its employees much like, I'm told, the Petersens did.

Petersen is William Petersen. The founder and inventor of the VISE-GRIP wrench. His patent from 1924 is still on display in DeWitt.

That history is why there's so much promise with the new neighbor. It's family.

The next benchmark folks are keeping an eye on takes place in January. That's when the company might expand.