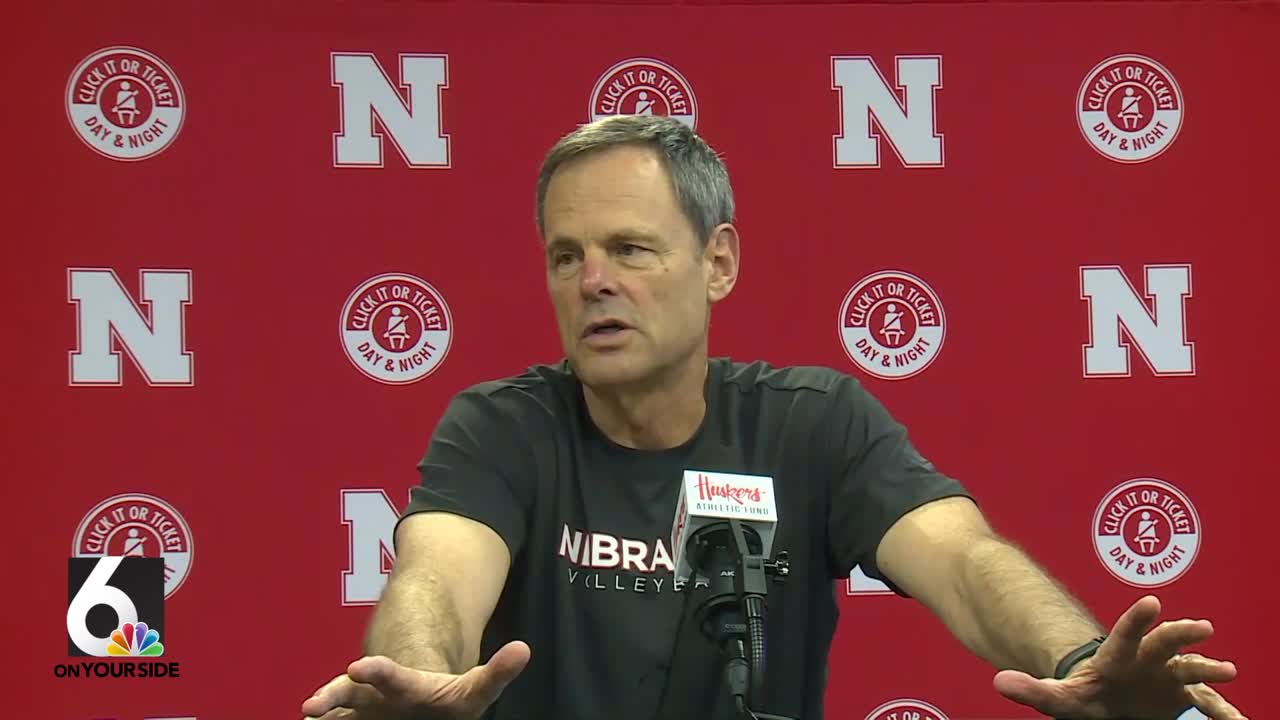 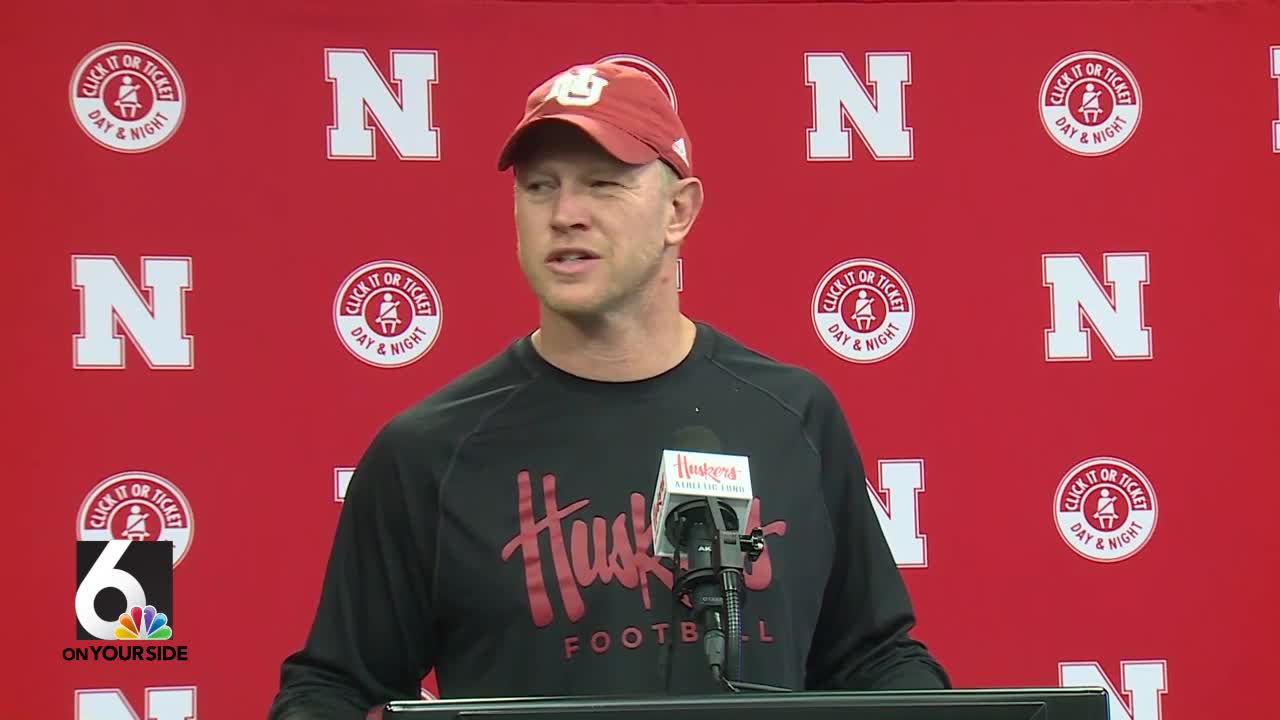 Following the news out of California, where the governor signed a law defying the NCAA, Nebraska Football Coach Scott Frost and Volleyball Coach John Cook on Monday, Sept. 30, 2019, talked about allowing college athletes to make money from endorsement deals. (WOWT)

On Monday, California Gov. Gavin Newsom defied the NCAA by signing a law that will allow college athletes to collect money from endorsement deals — just like the pros.

"We'll probably have to triple our compliance office," Nebraska Volleyball Coach John Cook said Monday morning. "And I think it's going to open a can of worms."

"I just hope that at the end of the day, that college football and college athletics survive in a way that allows opportunities for all students that want to compete," Frost said. "...Hope it doesn't destroy opportunities and competitive balance and other things that make our sports fun to watch."