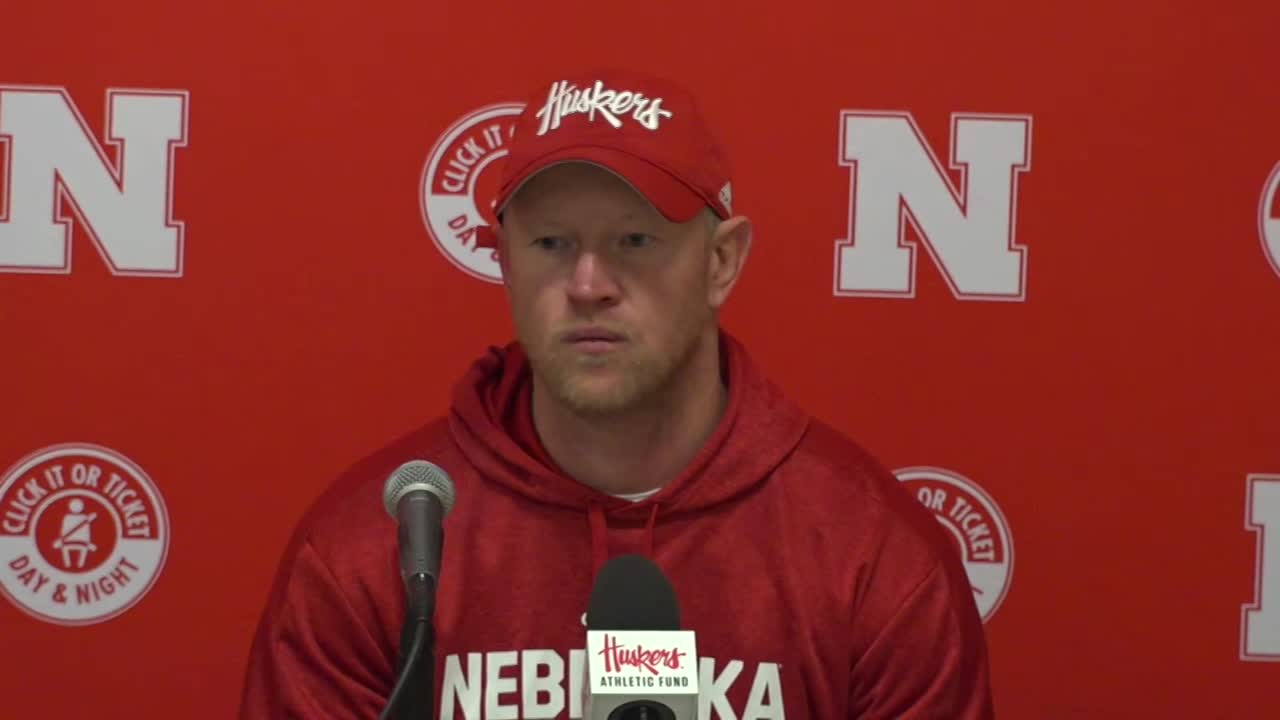 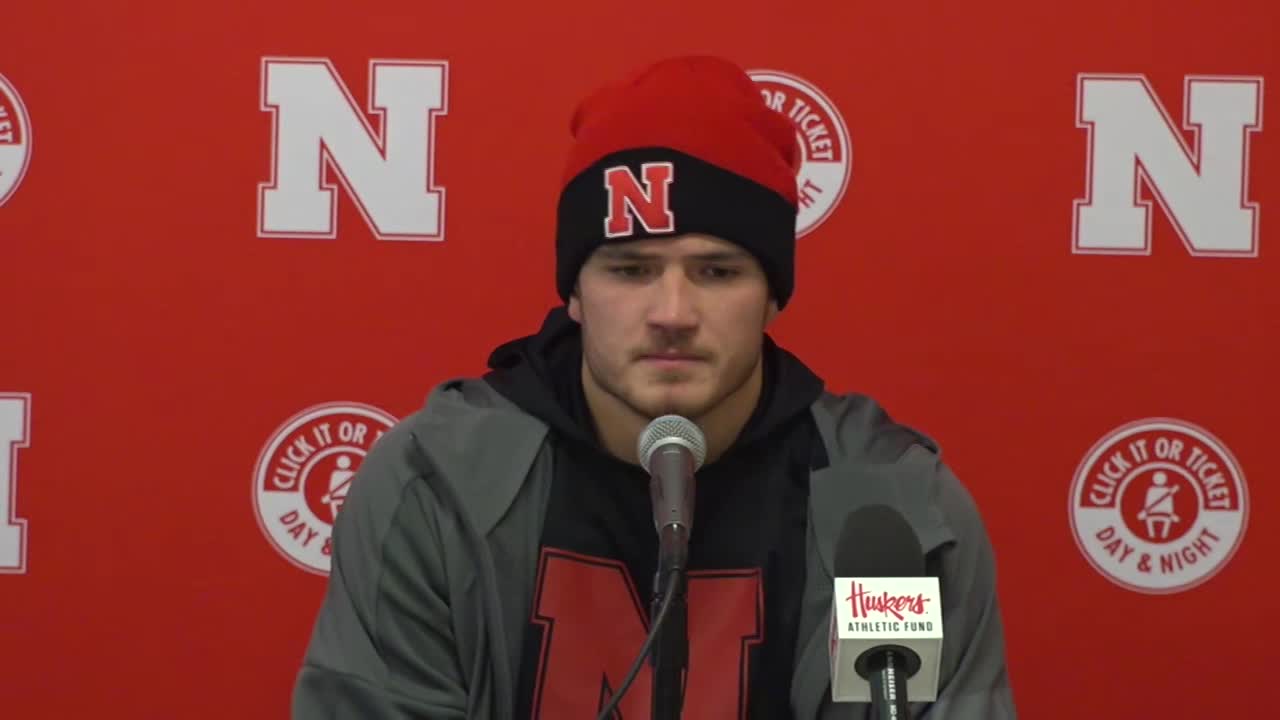 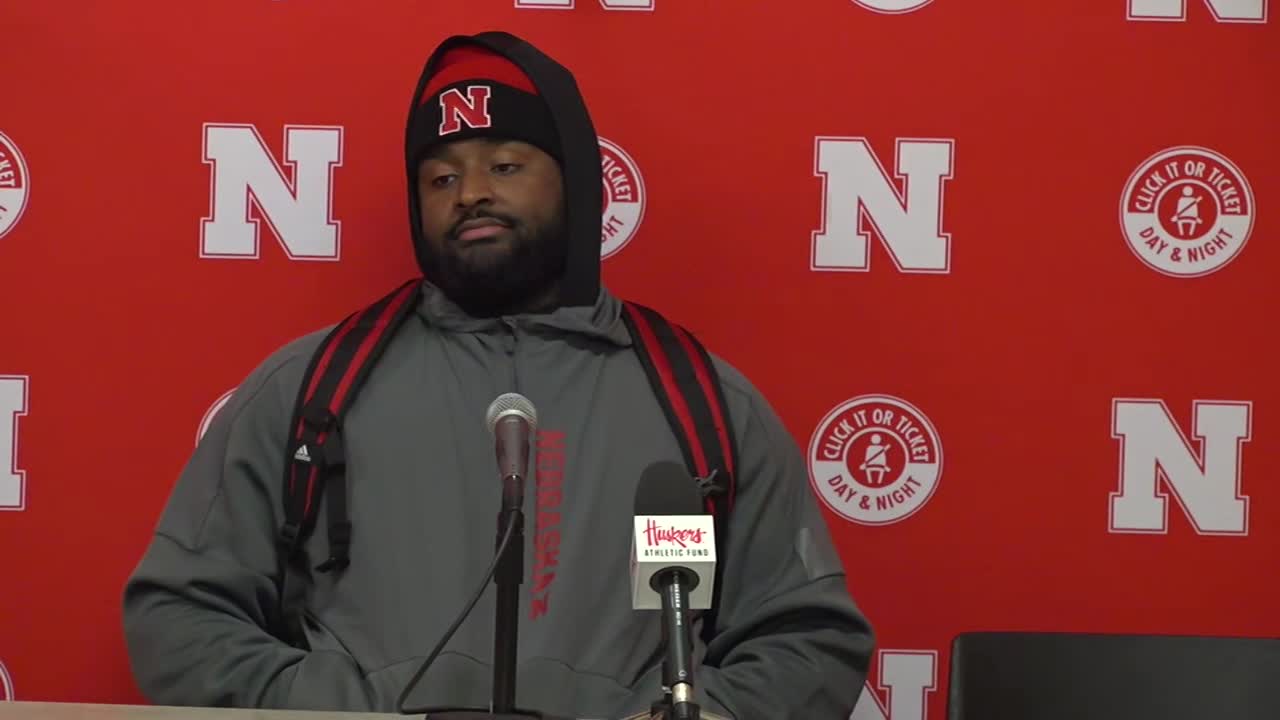 25th-ranked Minnesota crushed Nebraska 34-7 on Saturday night in Minneapolis. The Gophers raised their record 6-0 on the season. The Huskers dropped to 4-and-3 on the year and 2-and-2 in the Big Ten.

Nebraska's starting quarterback Adrian Martinez did not play in the game, due to an knee injury. Backup Noah Vedral replaced Martinez and struggled in first career start. He completed 14-23 passes for 135 yards and rushed for 49 yards. Vedral was under pressure most of the game.

Nebraska has a bye week. The Huskers next game is October 26th, when they host Indiana.

Quarterback Adrian Martinez watched warmups in street clothes, so it looks like backup Noah Vedal will start at quarterback tonight.

I am getting a a lot of phone calls about where the game is on TV. The game is on Fox Sports 1, which is channel 78 on Cox Cable.

Texas Tech and Baylor are going into overtime on Fox Sports 1 at 6:30..so the start of this game could start without live coverage.

Minnesota enters the stadium. Huskers come out of the tunnel.

Coin toss: Martinez not in uniform. Snow is coming down.

Nebraska takes over at 25-yard line.

Vedral on 6-yard run on first play of the game. Three yard pass. 3rd and one--Vedral first down gain of three yards.

Good start for the Huskers. 55 yard drive. Vedral has some confidence after that drive.

8:30 to go--Brooks seven yard run to 15 yard line.
Minnesota scores off a screen pass for a touchdown. 71-yard drive.
Tanner Morgan pass,to Chris Autman-Bell for 15 yards for a TD.

Vedral scrambles and rambles to 33 yard line. The kid can run.
Huskers punt to end zone.

Minnesota takes over at 20 yard line. Big run by Gophers.

Rodney Smith with 15-yard run. He is tough.
Nebraska defensive line is getting run over by the Gophers.

80 yard drive by Minnesota. Mohamed Ibrahim run for 15 yds for a TD.

The Gophers have 133 yards rushing midway through the 2nd quarter.

Husker moving. Jack Stoll with catch for first down.
Robinson down with ankle injury.
Vedral sacked after a lot of pressure. Punt.

Minnesota gets the ball to start the second half.

45 yard pass to Johnson. Gophers off the great start in 2nd half.Cam Taylor Britt goes out with shoulder injury.

The Gophers score another touchdown. Horrible start for the Blackshirts in the second half.

Rodney Smith just powers his way to the end zone from the one yard line. Huskers are just getting pushed around!

Dedrick Mills scores on a two yard touchdown. The husker s will not be shutout. FINALLY!