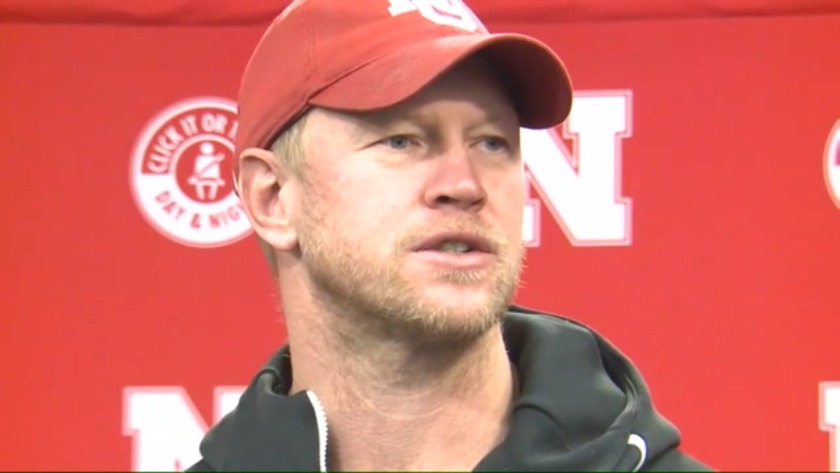 Coach Frost on the Huskers 2021 trip to Ireland 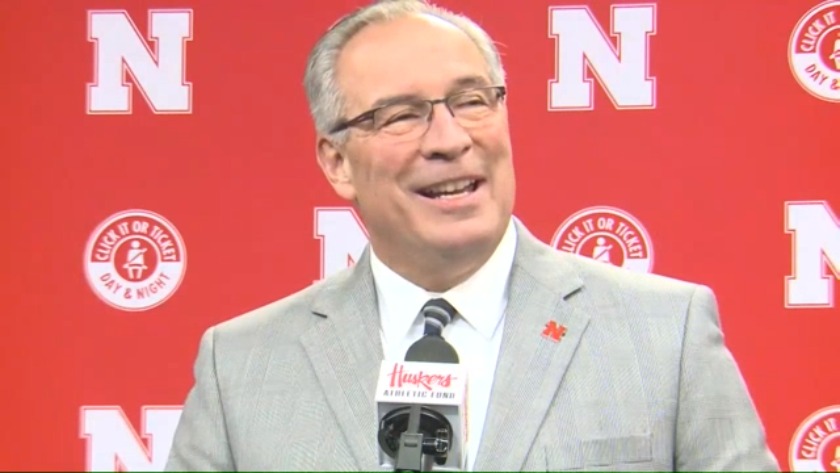 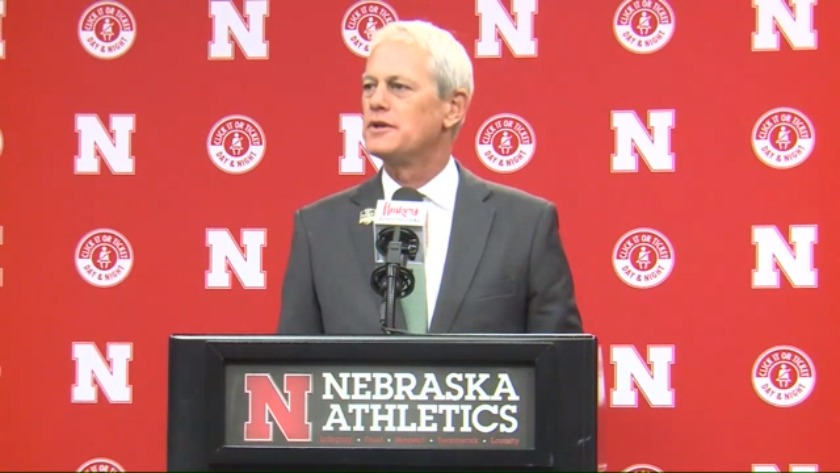 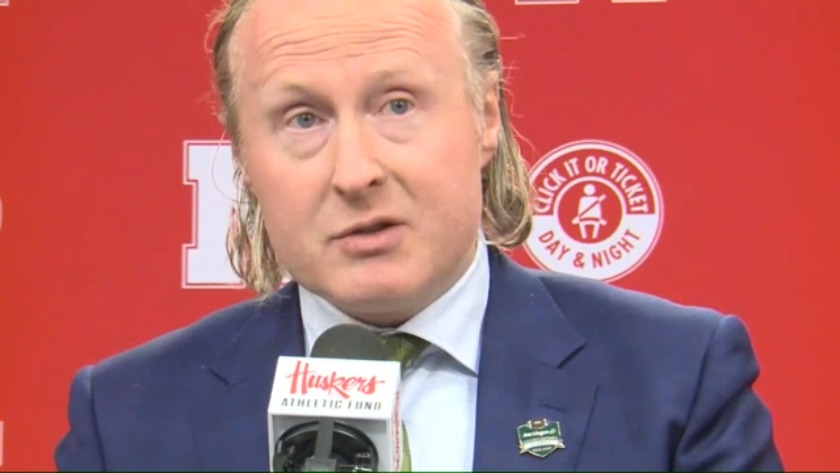 LINCOLN, Neb. (WOWT) -- The sea of Nebraska red in the land known for its green might sound like Christmas, but in August 2021, it's one very special Huskers away game.

Nebraska Athletic Director Bill Moos, second from right, stands next to Huskers Head Football Coach Scott Frost and trip organizers during a press conference unveiling details about the team's 2021 trip to Dublin, Ireland, for the season-opener against Illinois. (KOLN / WOWT)

Nebraska Athletic Director Bill Moos and Football Coach Scott Frost, along with organizers of the Huskers trip to Ireland for the team's 2021 season-opener against Illinois, are planning to give more details Tuesday about the event announced Monday.

On Saturday, Aug. 28, 2021, the Huskers will take the field against the Illini at Aviva Stadium in Dublin, Ireland — the second in the Aer Lingus College Football Classic.