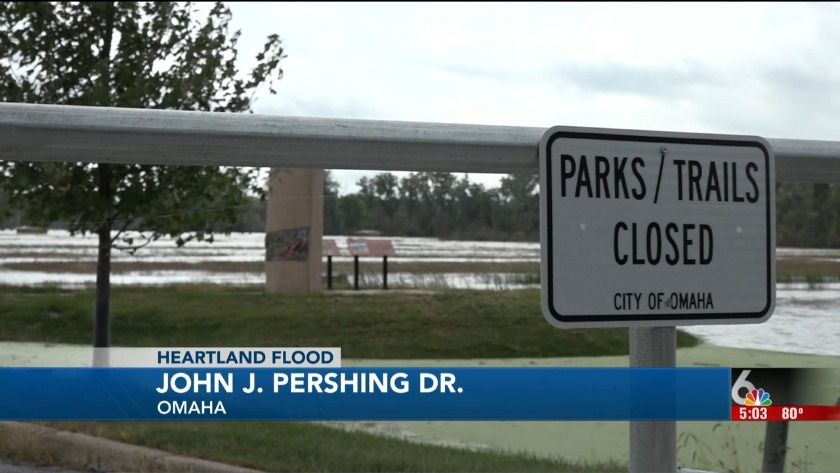 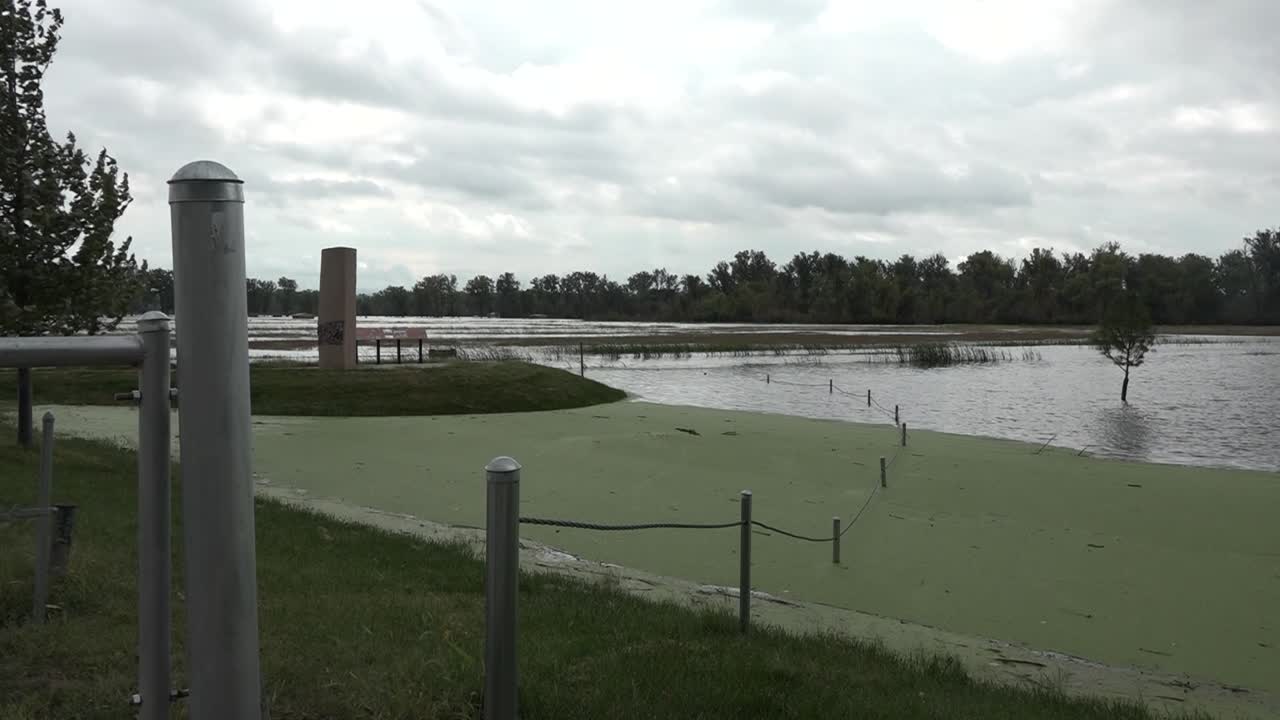 OMAHA, Neb. (WOWT) -- A familiar slice of the Omaha landscape is back in a familiar place again – N.P. Dodge Park is under the floodwater.

The park has been closed since the first round of flooding in March. Then 6 News was told much of the park was damaged by the high water but officials remained hopeful the park could be brought back to its former glory.

The water started to recede but the Missouri River weighed-in and inundated N.P. Dodge yet again.

Rod Clifton was at the park last Saturday. He's working on a house in the area and while the ground was wet there was no standing water.

“Well, like I said before, we used to come out here and play volleyball 40 years ago. So I've never really, I mean I've seen it in the years flood before, prior to this of course. But this is the worst I've ever seen really."

6 News called the Omaha Parks and Rec Department but we haven't heard back.

FIRST ALERT: Severe T-Storm Watch is in place until 8pm for part of our area
Related Information

N.P Dodge Park in Omaha is completely flooded. I spoke with a gentleman who said a week ago there was no standing water, the ground was just marshy. He’s been coming here 40 years and has never seen anything like it #6OnYourSide @WOWT6News pic.twitter.com/66fxFX9sgB