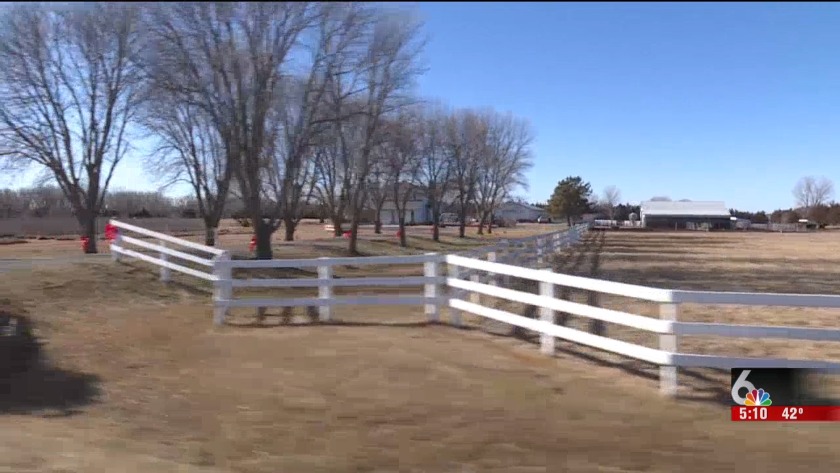 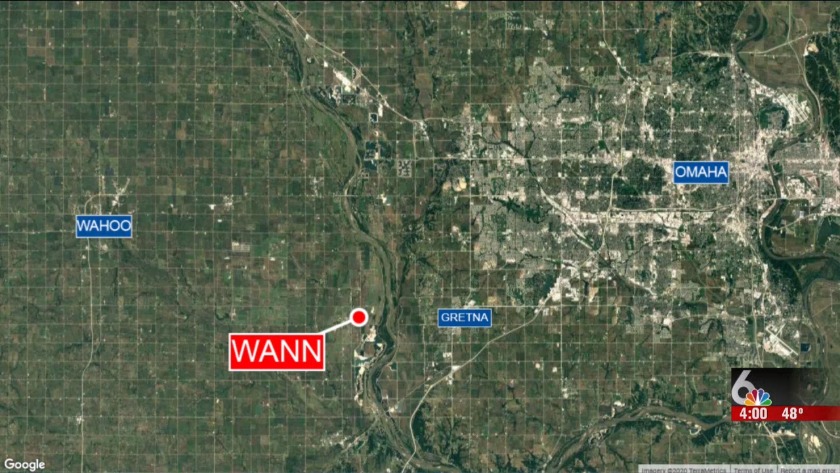 WANN, Neb. (WOWT) -- We continue to follow the unusual story of those mystery drones flying in formation at night, and now being spotted across Nebraska.

What started in Colorado before Christmas, keeps making it's way closer to the metro and no one seems to know who's behind it.

Someone in Wann, Neb., an unincorporated community north of Ashland with only a handful of homes, spotted 10-drones around 10:30 p.m. Monday.

A Saunders County deputy happened to be in the area and was able to verify himself that there were a number of drones flying in formation.

"Watched it with binoculars, it was fairly high up. Not real low. Multiple lights — he thought there were three," Sheriff Kevin Stukenholtz said.

With so many theories as to who is flying the drones, it’s hard to believe we haven't learned the truth yet.

Neighbors say they're surprised these mystery drones keep getting closer and that no one from the FAA to the military seems to know who is behind it.

“It’s a strange story, though. I’ve been following it on YouTube and see the first reports from Colorado,” said Gary Brinker from Wann.

The FBI is investigating this as a Colorado Sheriff formed a task force yesterday of local and state officials including the Nebraska State Patrol and instructed the public to be on the lookout for a command unit, a box truck, or van with antennas.

Think of it as a home base coordinating the drones.