Motorcyclist killed in crash with car north of 72nd and Maple 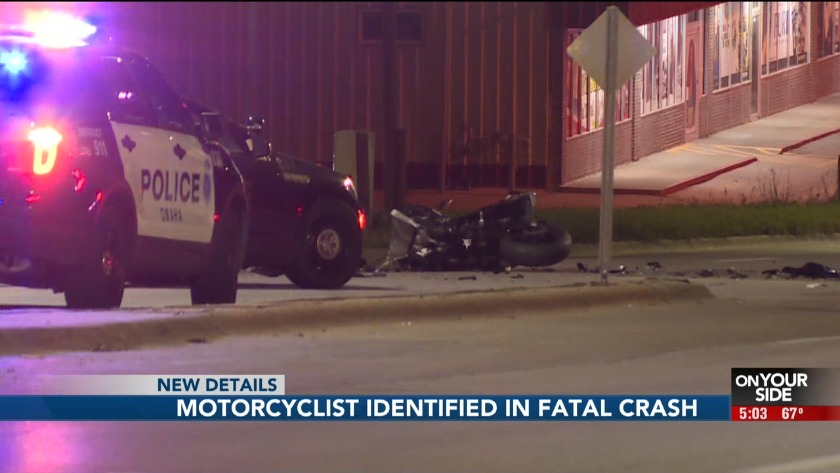 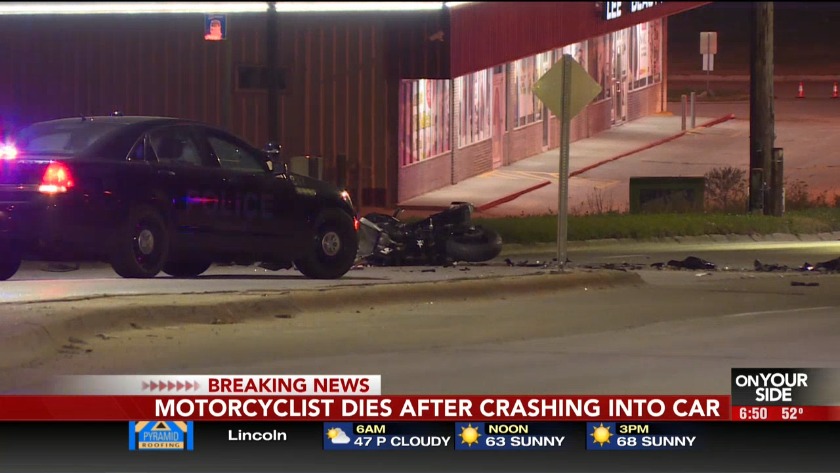 About 9:45 p.m., Omaha Police officers responded to a crash near 72nd and Wirt streets involving a 2006 Suzuki GSX-R1000 motorcycle and a 2006 Chevy Impala, according to an OPD report. Officers closed 72nd Street between Maple and Bedford streets for several hours after the crash, reopening it around 1:30 a.m. Saturday.

The OPD investigation concluded that motorcyclist Fare Napo was driving southbound on 72nd Street — traveling above the posted speed limit — when the car turned from eastbound Wirt Street onto 72nd Street and was hit by the motorcycle, the report states.

Omaha Fire transported Napo, who was wearing a helmet, to Nebraska Medicine in critical condition "with life-saving measures in progress," the report states.

According to the report, the motorcyclist died shorting after arriving at the hospital.