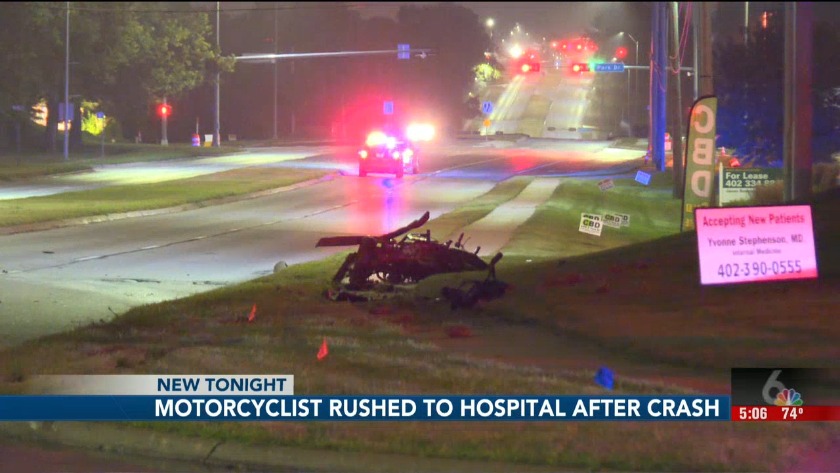 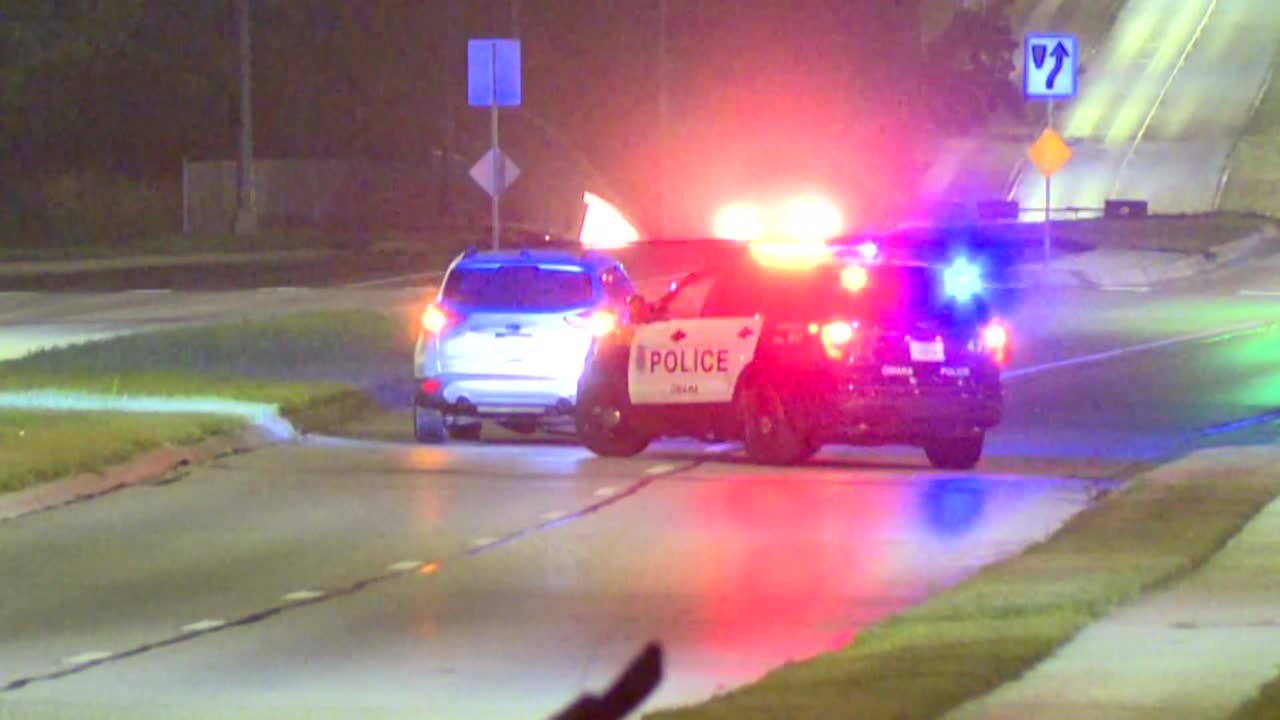 Motorcyclist injured in collision with SUV

OMAHA, Neb. (WOWT) -- Authorities have identified a motorcycle rider injured in a traffic accident with an SUV early Sunday morning as Kegan Collins, 31.

Investigators say he suffered a back fracture and road rash over most of his body but is expected to recover.

The driver of the Ford Escape involved in the crash is identified as Jacob Beins, 26, who was booked for DUI Serious Bodily Injury and Leaving the Scene of a Personal Injury crash.

The collision was reported at 12:24 a.m. Officers were called to 84th and Q streets.

Collins had been traveling south on 84th. Police say Beins was also southbound when his Escape rear-ended the motorcycle and pushed it approximately 100 feet. Collins was thrown from the bike.

Police said Beins then tried to leave the scene of the crash but made it only another block before his vehicle became disabled when all the oil leaked out.