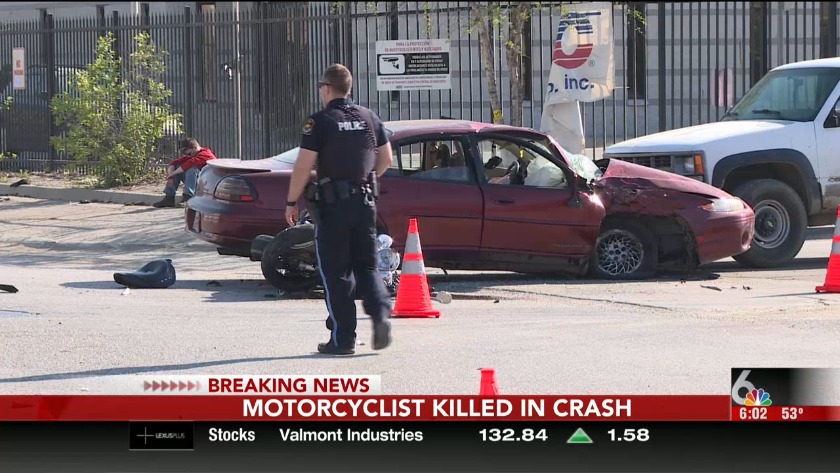 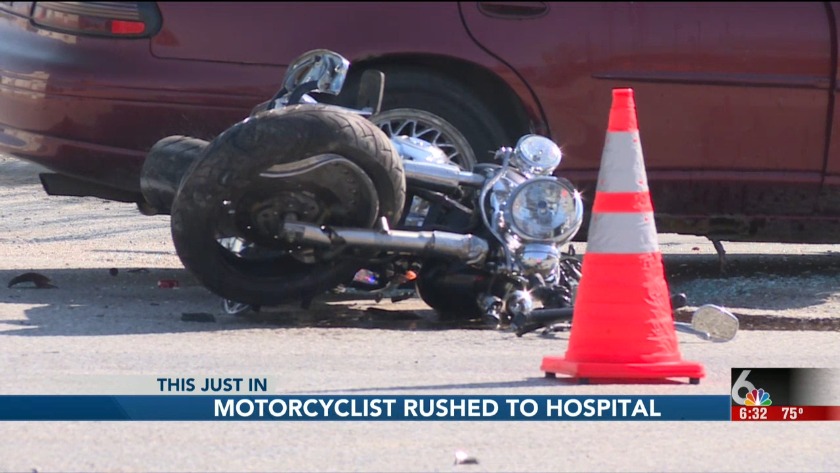 OMAHA, Neb. (WOWT) -- A motorcyclist died Wednesday after colliding with a car.

Omaha police say 45-year-old Michael Laughlin was northbound at 11th and Grace streets when an oncoming attempted to make a left turn and crashed into of the motorcycle. The car then crashed into a pickup truck which was stopped at the intersection.

Laughlin was transported to a hospital where he died. Police say he had the right of way.