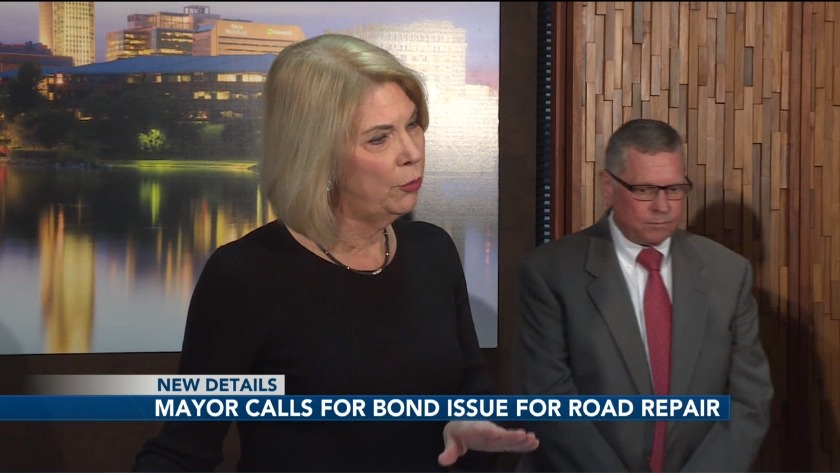 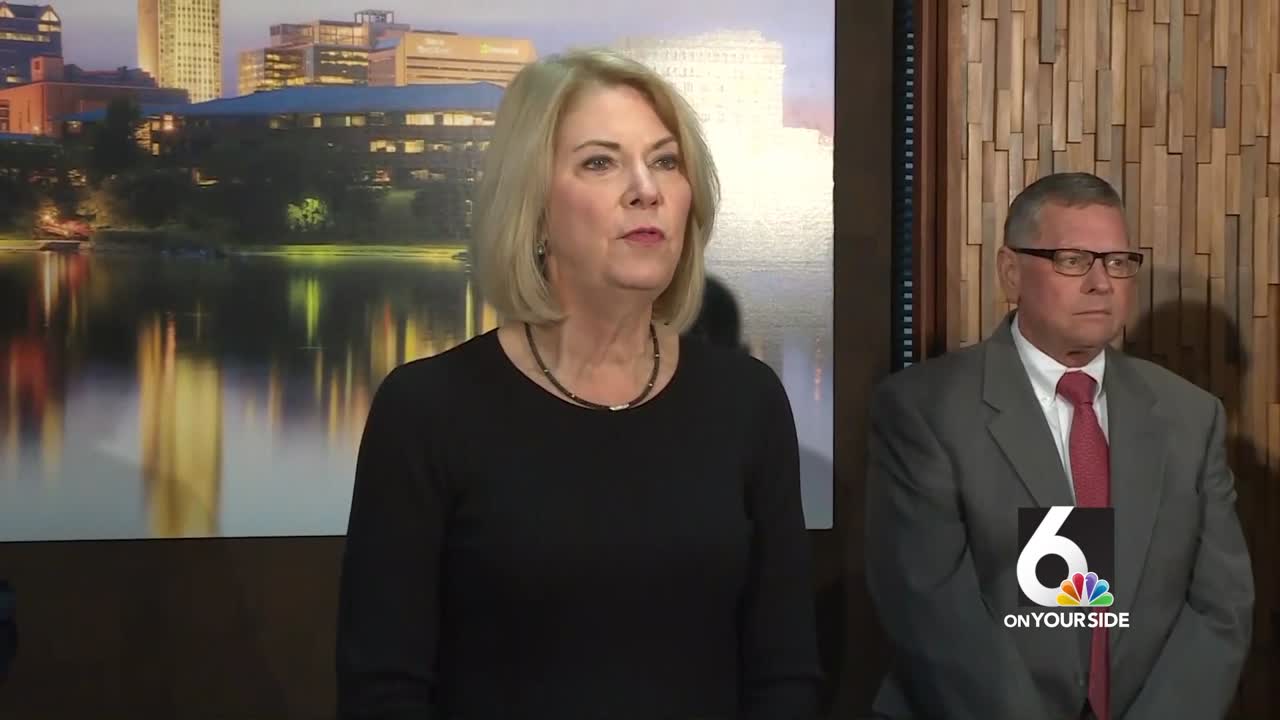 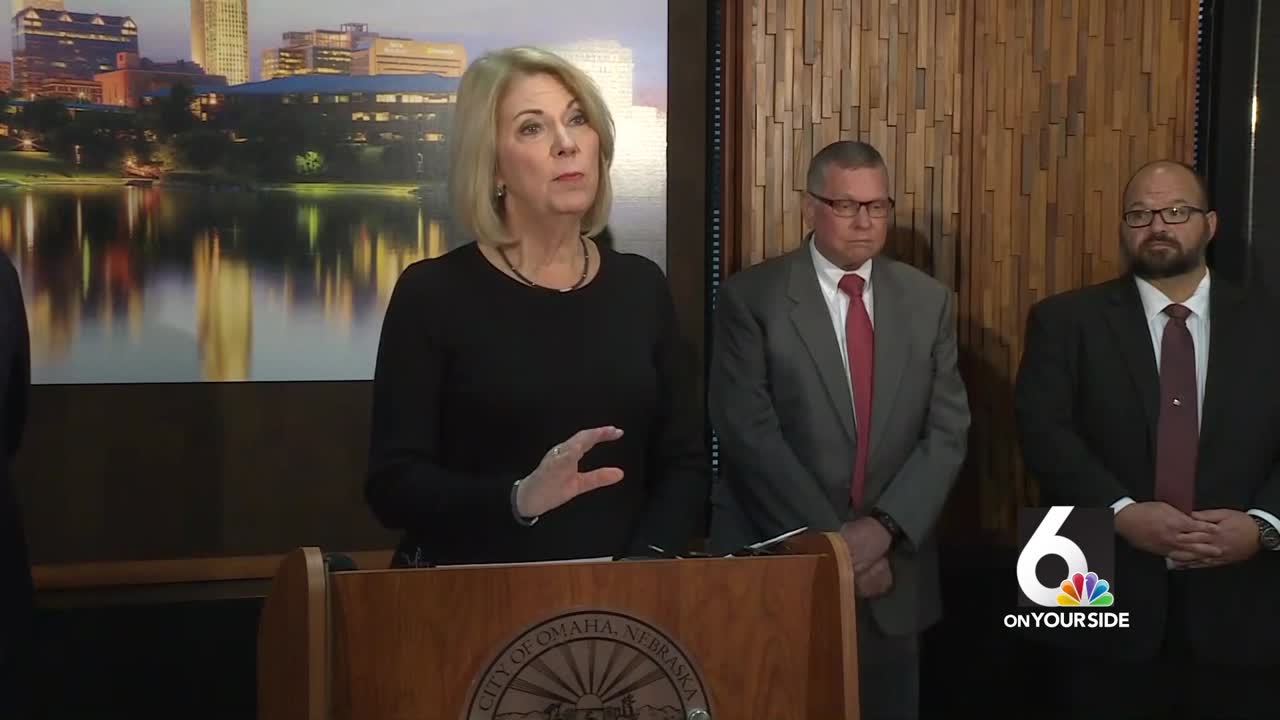 Stothert: 'Those paying the bill should decide' 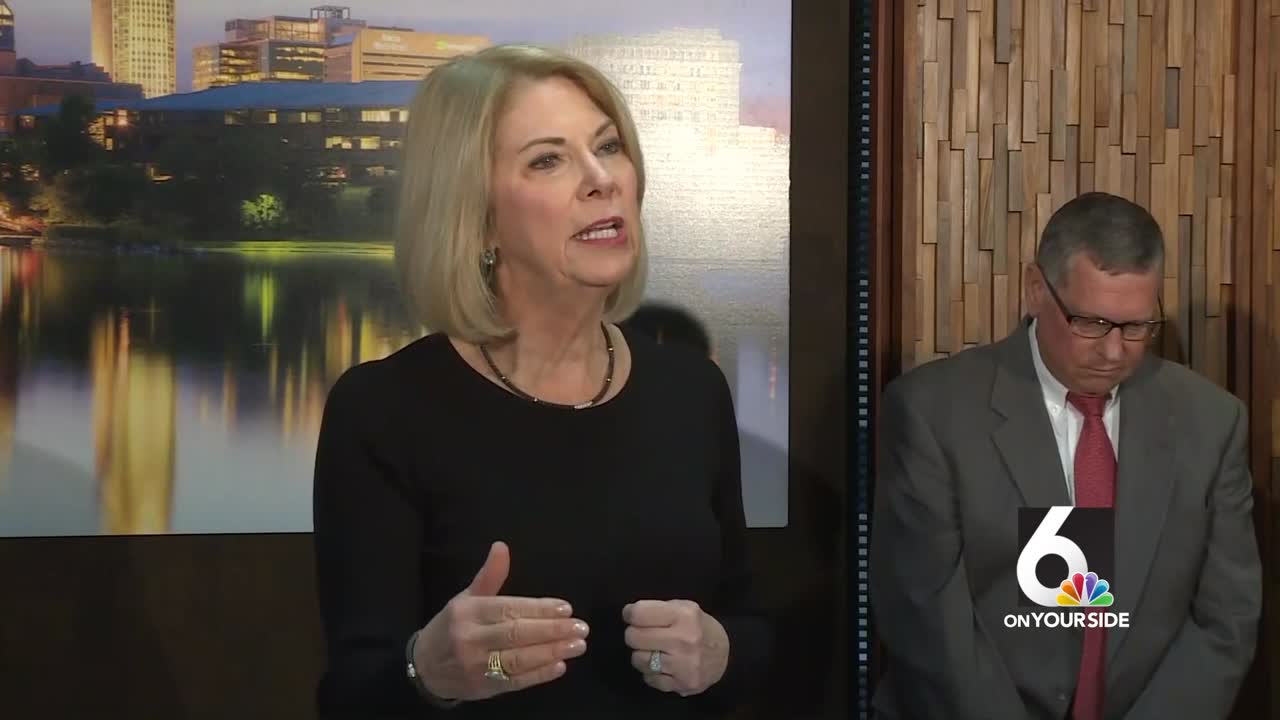 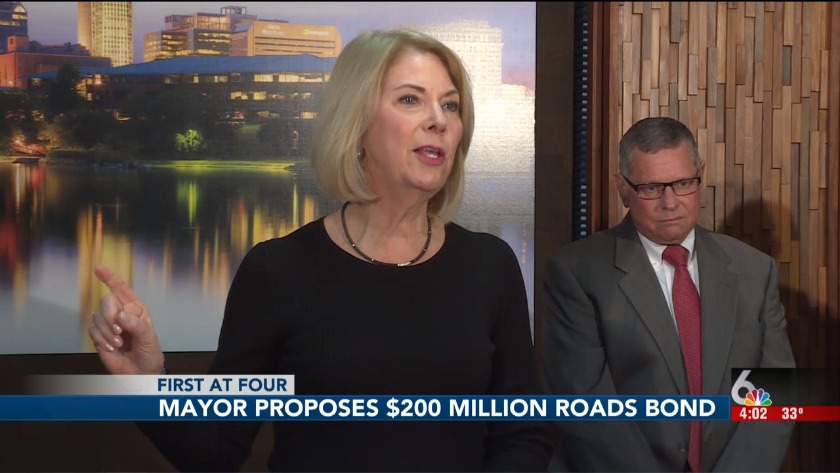 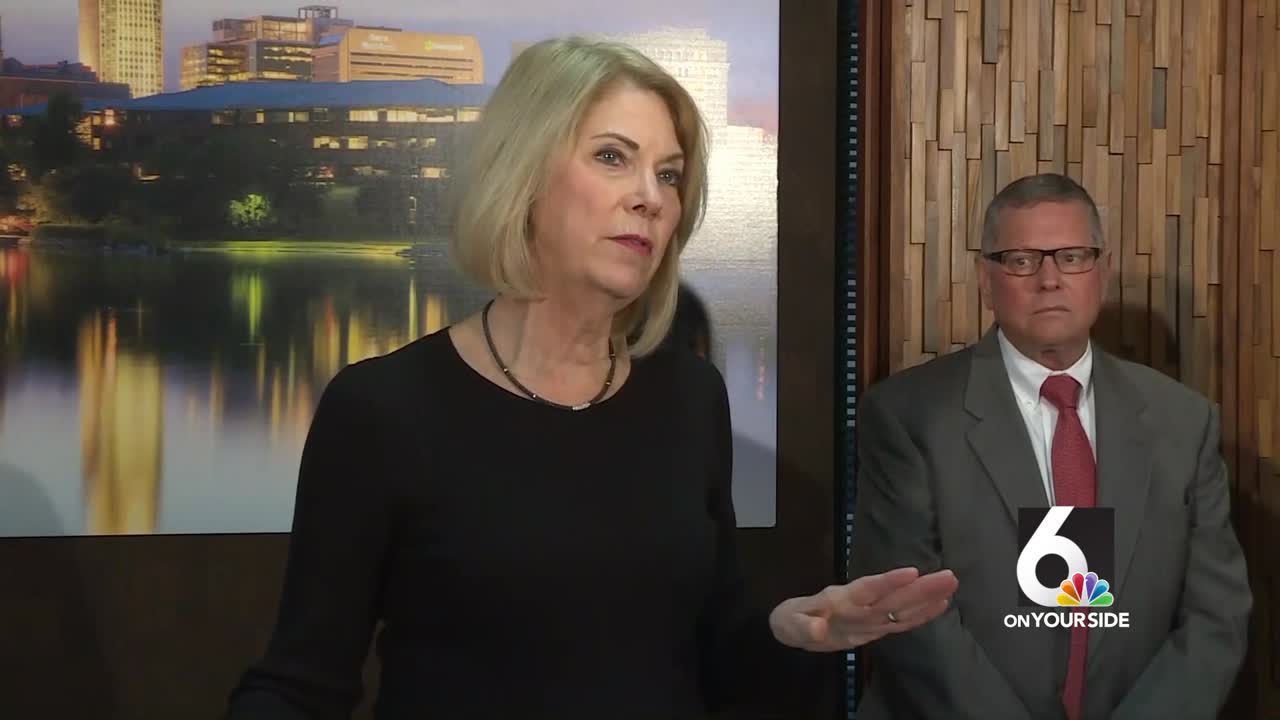 Stothert on the bond's five-year structure 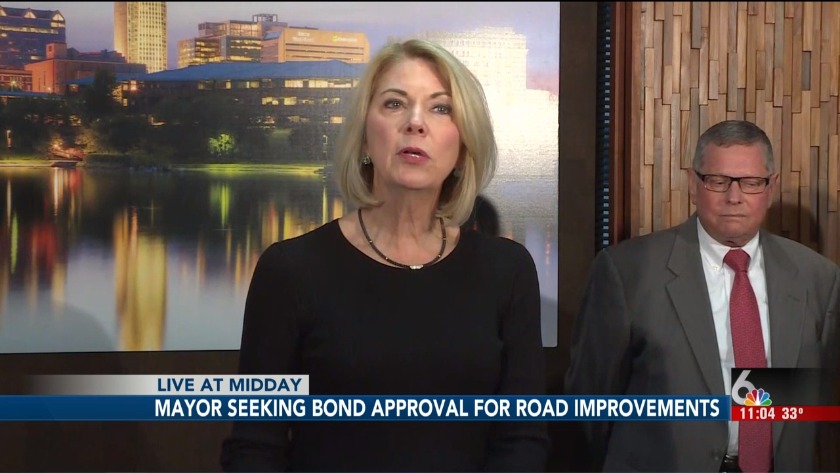 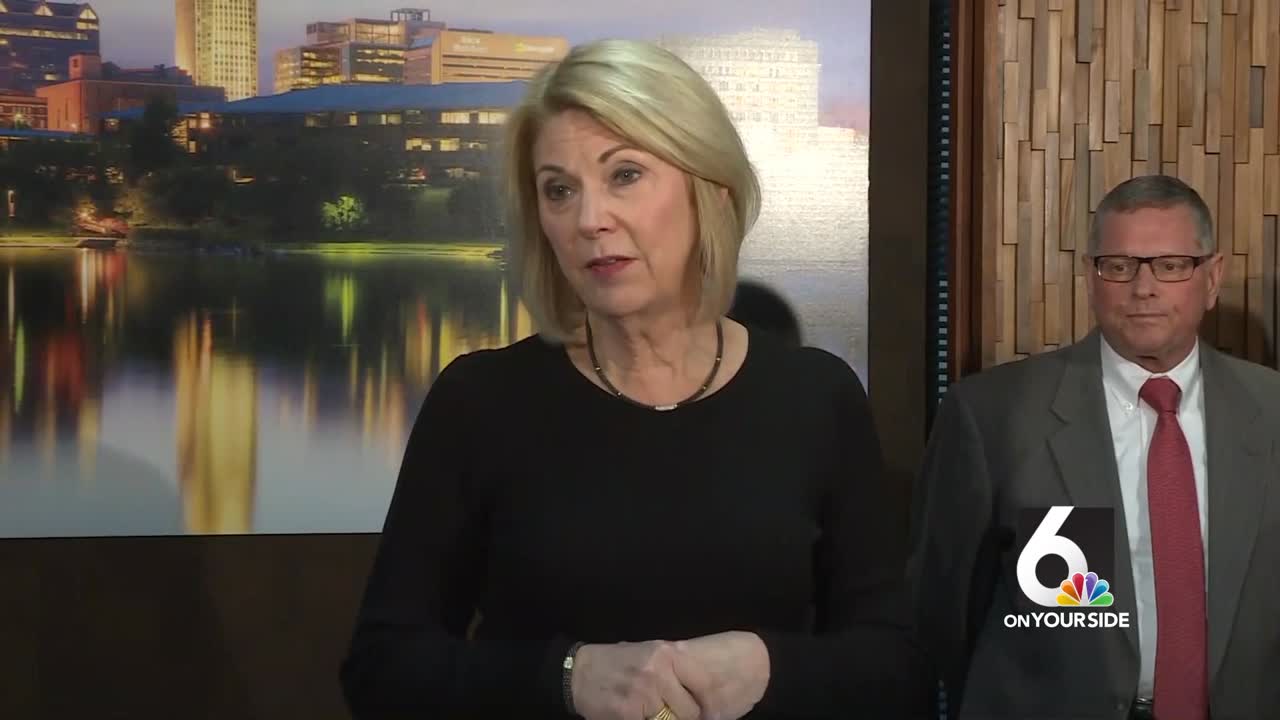 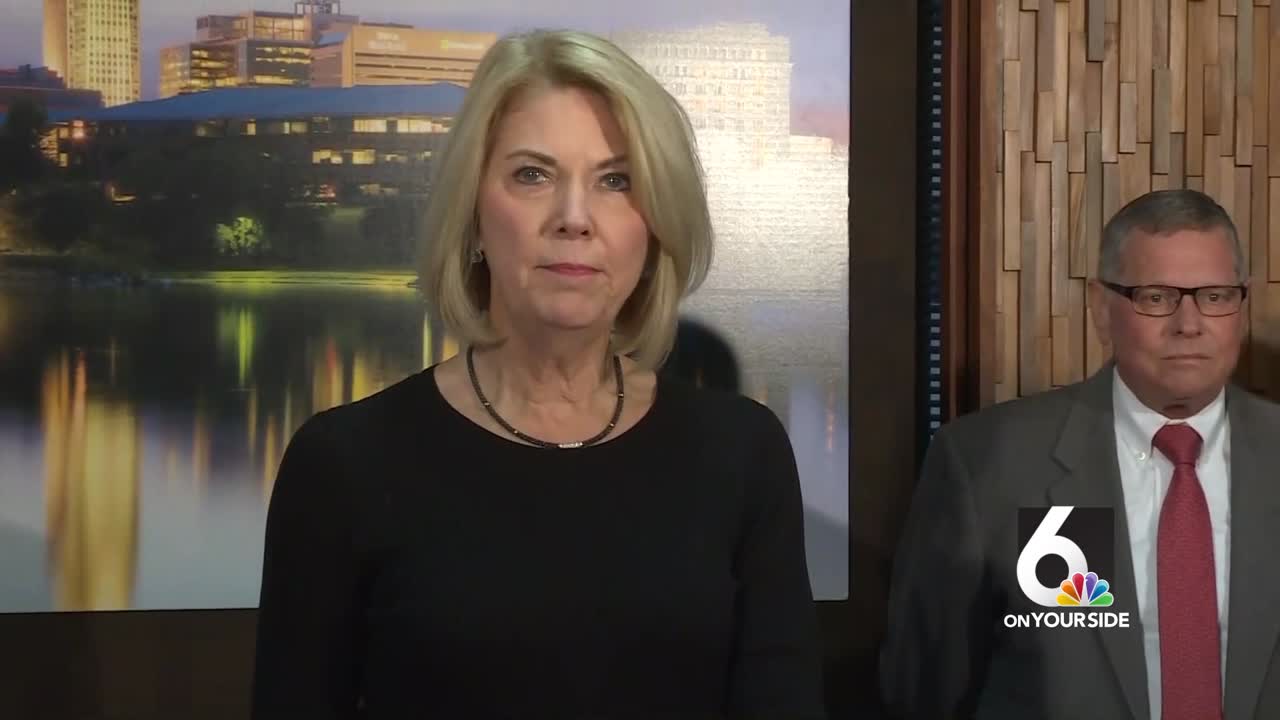 OMAHA, Neb. (WOWT) -- A $200 million bond earmarked for street improvements could be on the ballot for Omaha voters in May, Mayor Jean Stothert said in a press conference Thursday morning.

Potholes are a massive problem in the city, and the city streets have been under-funded for half a century, according to the mayor.

The bond would allow for $75 million in repairs to bring roads up to industry standards; and 250 miles of roads per year. [MAP]

If approved by City Council, the bond will go on the May 12 primary ballot. If it passes, Phase One could start this year.

Stothert said the bond will cost each property owner about $35 per $100,000 value annually. It would only cover street improvements like resurfacing and maintenance and does not include funds for other transportation projects like ORBT or the streetcar, she said.

The funds could help bring about other sorts of street improvements, however.

"You can't put a bike lane on a street full of potholes," she said.

The mayor's announcement alongside Public Works and city finance was presented as the next step in Omaha's "Road Map to Better Streets" initiative. The city held town halls last summer on the program, the city's first long-term road maintenance and rehabilitation plan.

"The streets we live on look almost like a third-world country," one attendee said.

The mayor heard a lot of that from the public: The roads are in bad shape, and things won't improve over the winter. The patches laid down last year to repair the roads aren't holding up.

"With this freeze-thaw, freeze-thaw — that's what causes those potholes," she said. "They're popping out already. It is truly a Band-aid solution with what we're doing."

The mayor says a more permanent solution would be to approve the $200 million transportation bond to repair the streets. But the City Council would have to approve the bond first.

"The proposed property tax increase is concerning, but I’m not opposed to letting the voters decide. "Councilman Pete Festersen said. "I’ll want to see a list of projects — and think it needs to be part of a more comprehensive plan that fixes our streets and provides for improvements in public transit and bike and pedestrian infrastructure."

The mayor says the bond is part of a long-term rehabilitation and reconstruction program. Councilwoman Amiee Melton says the plan would keep city streets maintained for generations to come.

"This is something that would affect not only our kids but probably our grandkids in the City of Omaha," she said. "(The mayor is) doing a comprehensive approach at how to fix the streets in Omaha."

Stothert says if the bond is approved by the voters, taxpayers will start seeing improvements this summer.

"No, I do not want to want to raise taxes, but yes, I want the voters to decide," she said. "I don't want to make that decision myself. .. Those that are paying the bill should decide."