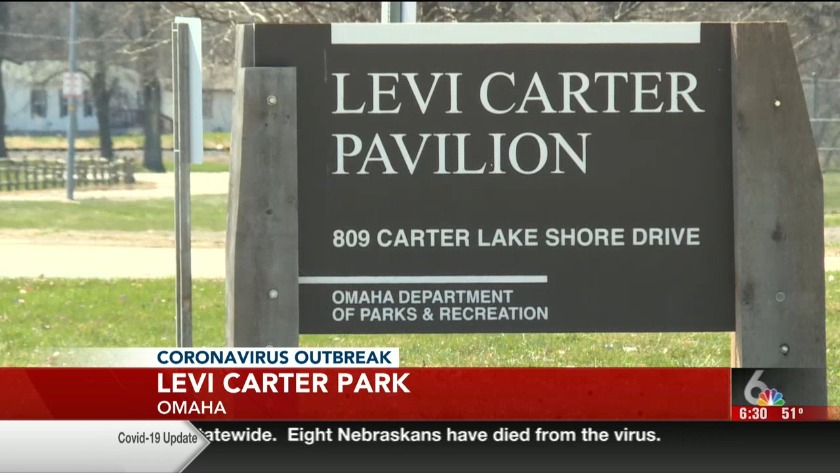 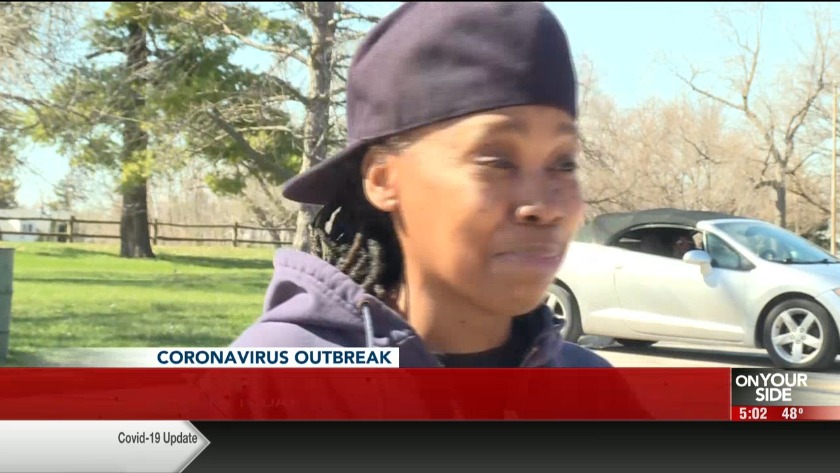 OMAHA, Neb. (WOWT) -- All of Omaha’s nearly 200 parks are open today but an urgent message from mayor Jean Stothert-- stop overcrowding the parks and keep a safe distance from people.

Levi Carter Park has been a park of concern.

We've been out here all afternoon and we've noticed people heeding the mayor's warning.

Just yesterday we heard the mayor talking about a social media post circulating about a party at Levi Carter.

We have seen a few people out enjoying the parks but people seem to be keeping their distance.

"A lot of people don't come down here but for those of us that do come down here and realize what this lake has to offer as far as fresh air and just a beautiful breeze off the lake something to really cherish. Especially in times like this," said Tappitha Wade, park attendee.

The mayor did say in a press conference yesterday that if people don't stop overcrowding parks they could start closing individual parks on violation of the order.