MCC opening door to the trades for women 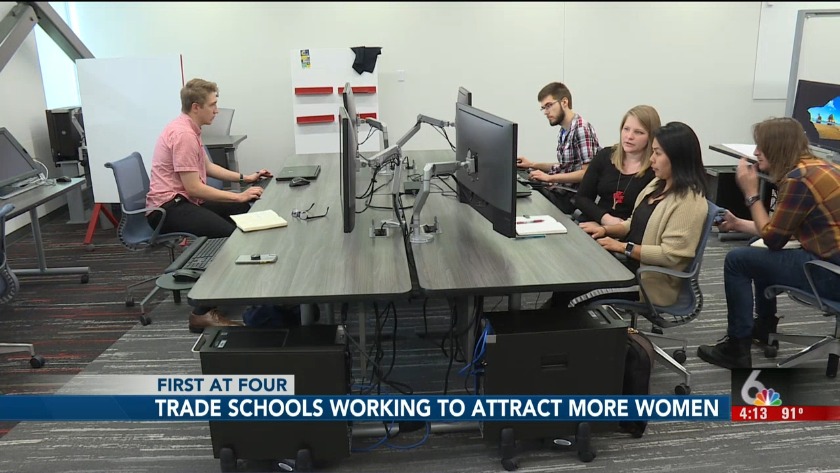 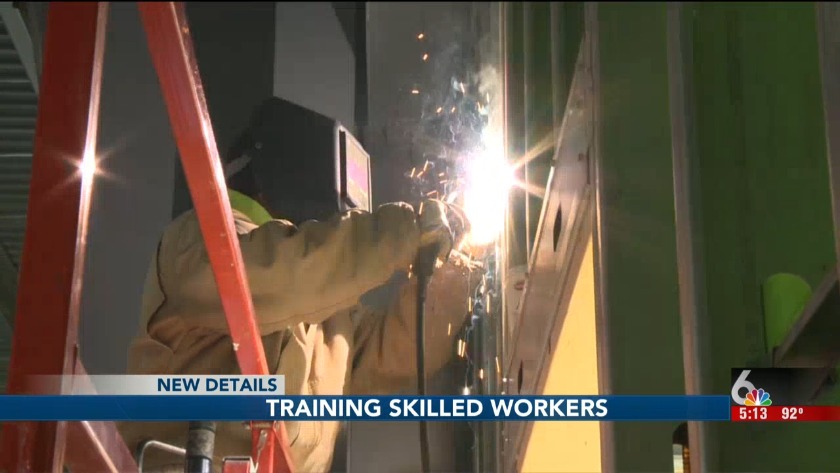 Education in the trades

OMAHA, Neb. There is a shortage of skilled workers, especially women, to fill job openings in the trades. It’s a nationwide problem but educators here are working to find answers.

Industry professionals and educators want to attract more women to the trades.

Stephanie Ling is a licensed architect who said, “I think we are under-represented in the trades.”

Ling moved over to the more technical side of how buildings go together. She is the Architectural Design Technology Coordinator at Metropolitan Community College.

“Being a female architect, being a woman instructor here, allows me to be a role model and draw more people in.”

The number of men involved in the trades outnumber women. There is only one female student in the class we visited.

Aubrey Baxter said, “This isn’t a traditional career path for them but there’s so many opportunities for women within the trades and there are so many women out there that are so successful in the trades to be their mentors and role models as well.”

Baxter is the industry coordinator for the Career and Technical Education Programs at MCC and said, “We need some women in these programs and I’ve noticed women get picked up a lot quicker than men. When people think of the trades they think of manual labor and for some reason women don’t come to mind.”

Stephanie Ling wants to heighten awareness of the trades, make people aware of the demand for jobs at an early age.

“I specifically reach out to middle school and high school students,” Ling said. “I think there’s a lot more opportunities in the trades, especially women, by reaching out to the next generation.”

MCC plans to expand its trades program, growing the auto mechanics and auto body program and adding a building for advanced manufacturing.

OPS Superintendent declines pay raise as board extends her contract

OPS Superintendent declines pay raise as board extends her contract