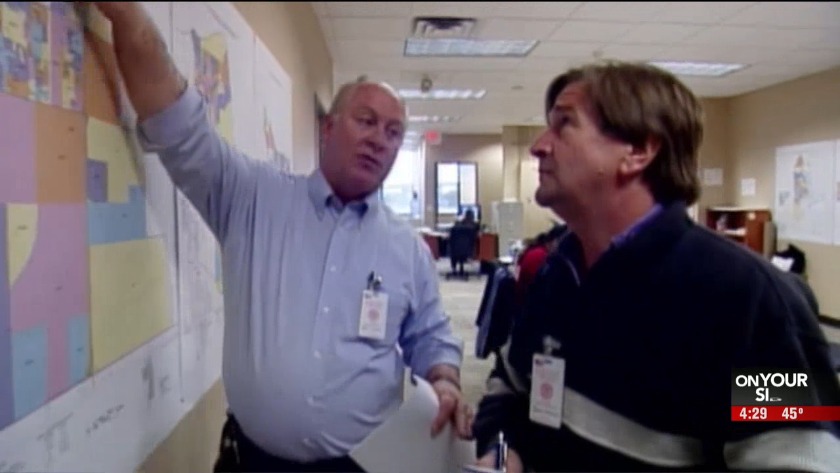 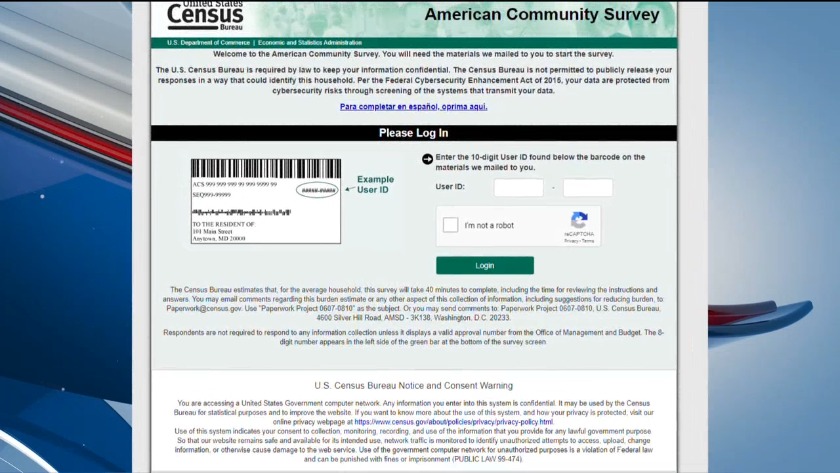 OMAHA, Neb. (WOWT) -- It is uncharted territory: The U.S. Census is going online in less than two weeks. Those navigating its roll-out are worried some people might not get counted.

“We know it's a moment in the history of many things that people don't want paper anymore, but that's not everybody,” said Cesar Garcia, with Omaha’s Complete Count Committee. “And when it comes to the Census, you have to make sure everyone is counted."

There is a lot riding on the once-every-10-year count, including how much funding states get for everything from Medicaid to roads, and the number of Congressional seats.

“Beginning in March people are going to be receiving information in the U.S. Mail via post about how to complete their census online,” said Melissa Breazile, with Nebraska Civic Engagement Table, one the 70-plus nonprofits making up the Nebraska Counts coalition.

The Census Bureau is making a big push to get people online and that is where the concern comes in.

“There’s still a big part of the population, usually in the marginalized areas, that don't have access to it, or the knowledge to even get access to it,” said Garcia.

There will still be the option of getting a paper form mailed to your household, or calling in your responses, but it is not as straightforward as it was 10 years ago when you simply filled out the form and sent it back in the mail.

“It’s going to be an online-first response for most people,” said Breazile.
.
Groups like Nebraska Counts and the Omaha Complete Count Committee are working to identify people who may get lost in the shuffle.

“Part of what the Complete Count Committee in Omaha is trying to do is understand the challenges,” said Garcia. “And make sure they are counted. The people that still don't have access to technology."

You can expect your invite from the Census Bureau in the mail mid-March. There will be a code on it that gives you access to the online form. That invite will also contain information on how to request a paper ballot if you prefer to do it the old fashion way.

Help us Stuff the Bus today!