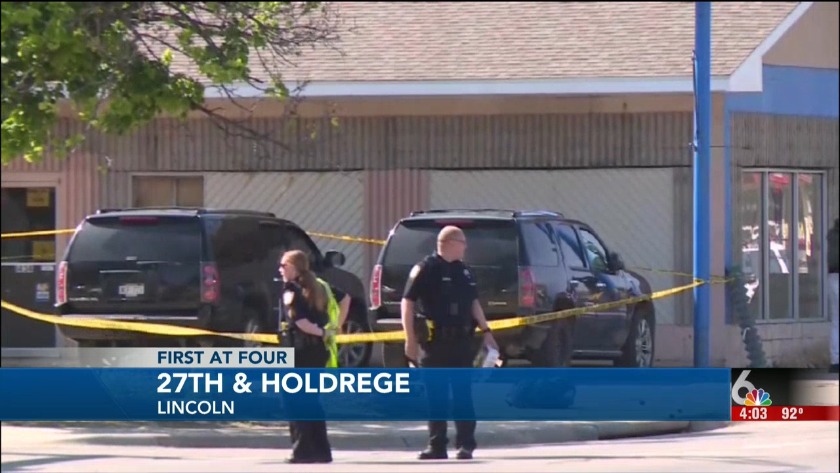 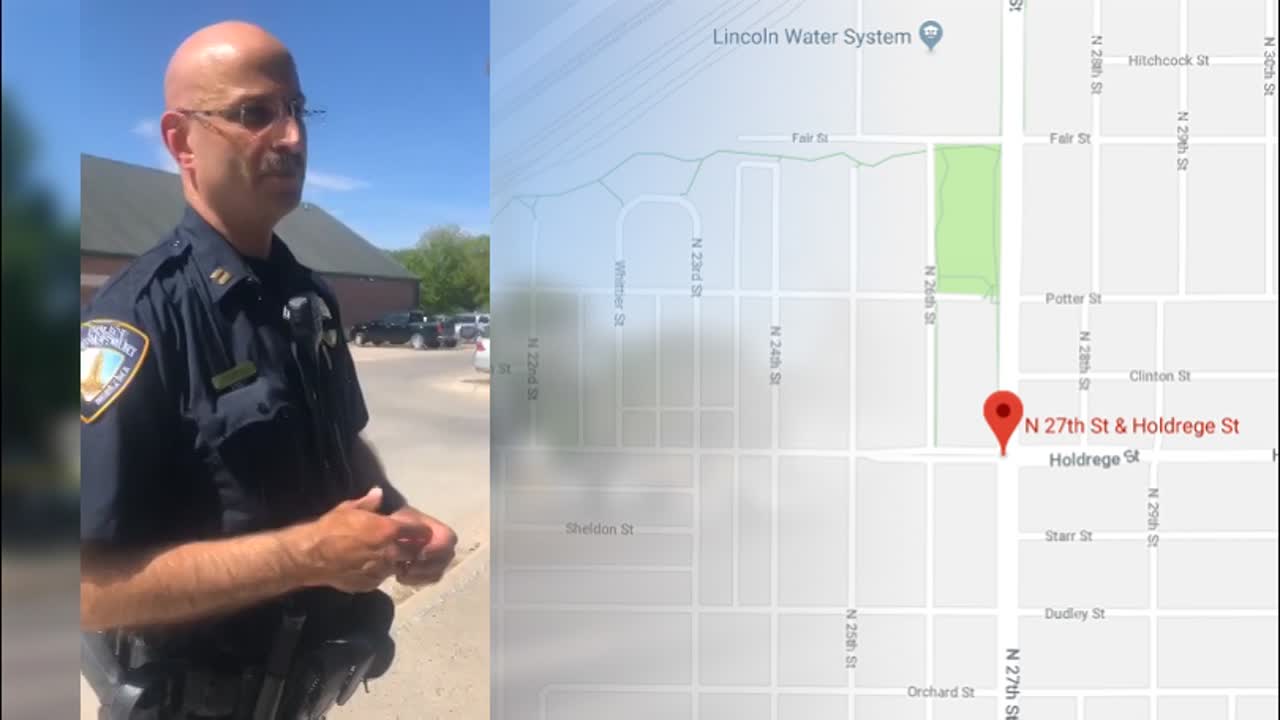 LINCOLN, Neb. -- Lincoln Police said one person is dead following a shooting near 27th and Holdrege streets in Lincoln on Thursday morning. Police are currently looking for two suspects.

LPD was called to the intersection around 9:40 a.m. on a report of shots fired. The victim was deceased when emergency crews arrived.

Police said a white car with front end damage was in the area at the time of the shooting. Police said they do not believe there is a threat to the general public.

The name of the victim has not yet been released.

Traffic is blocked off near 27th and Holdrege, and drivers are asked to avoid the area.

The incident took place in the close proximity of Center Team LPD Substation.

The Nebraska State Patrol confirmed the NSP helicopter is flying in the area searching for the possible suspect.

Clinton Elementary School, which is located blocks away from where the reported shooting took place, is currently in lockout status, according to Lincoln Public Schools.

--
Get the latest updates on this story from our sister station, 1011.now.