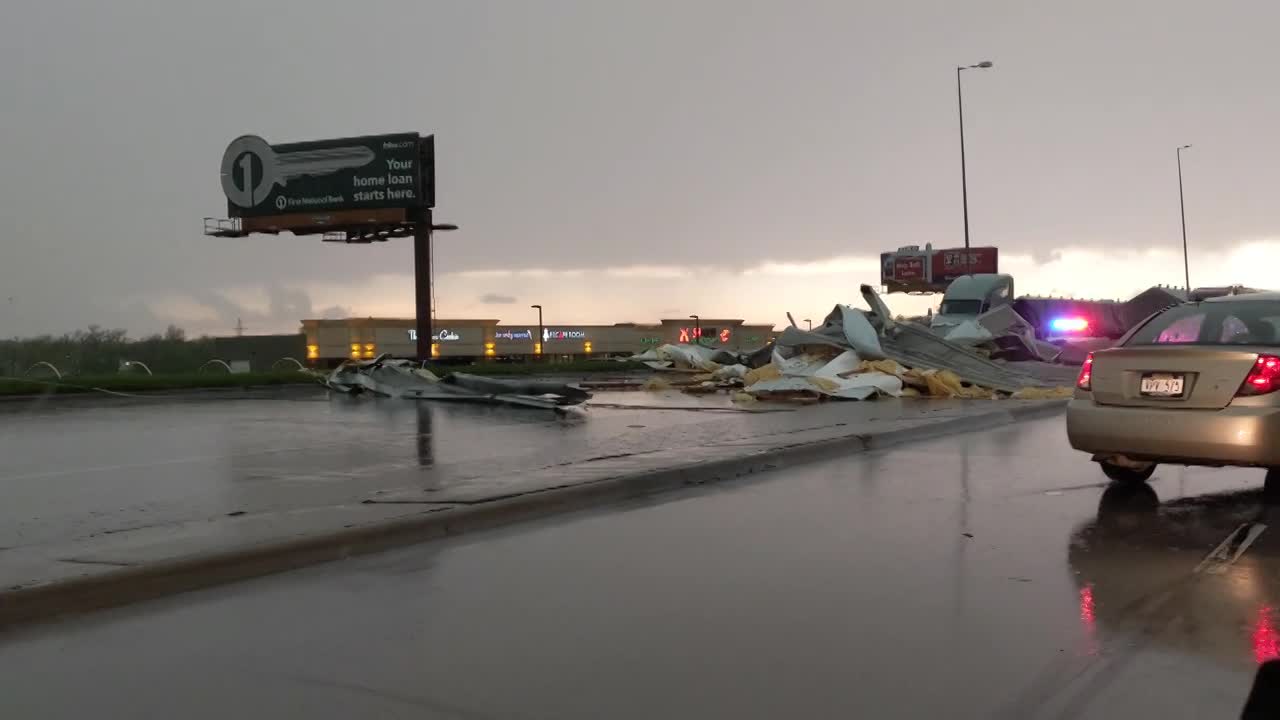 Debris on Hwy 2 in Lincoln 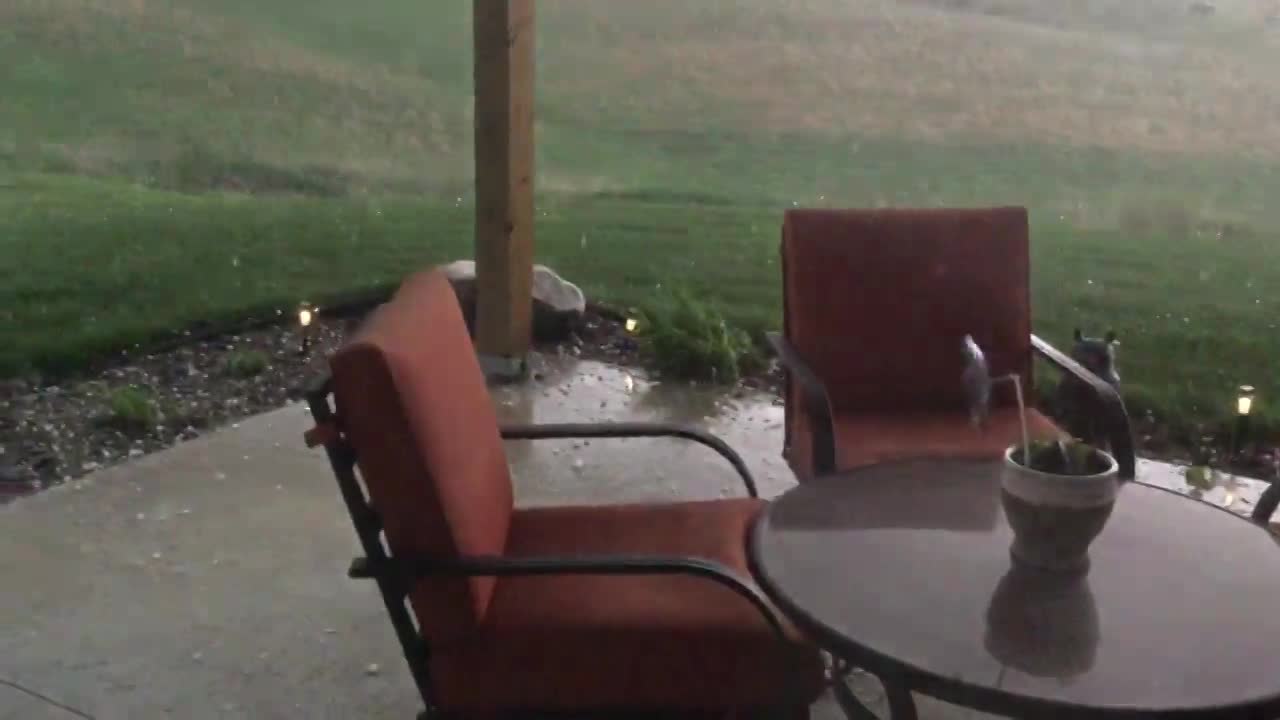 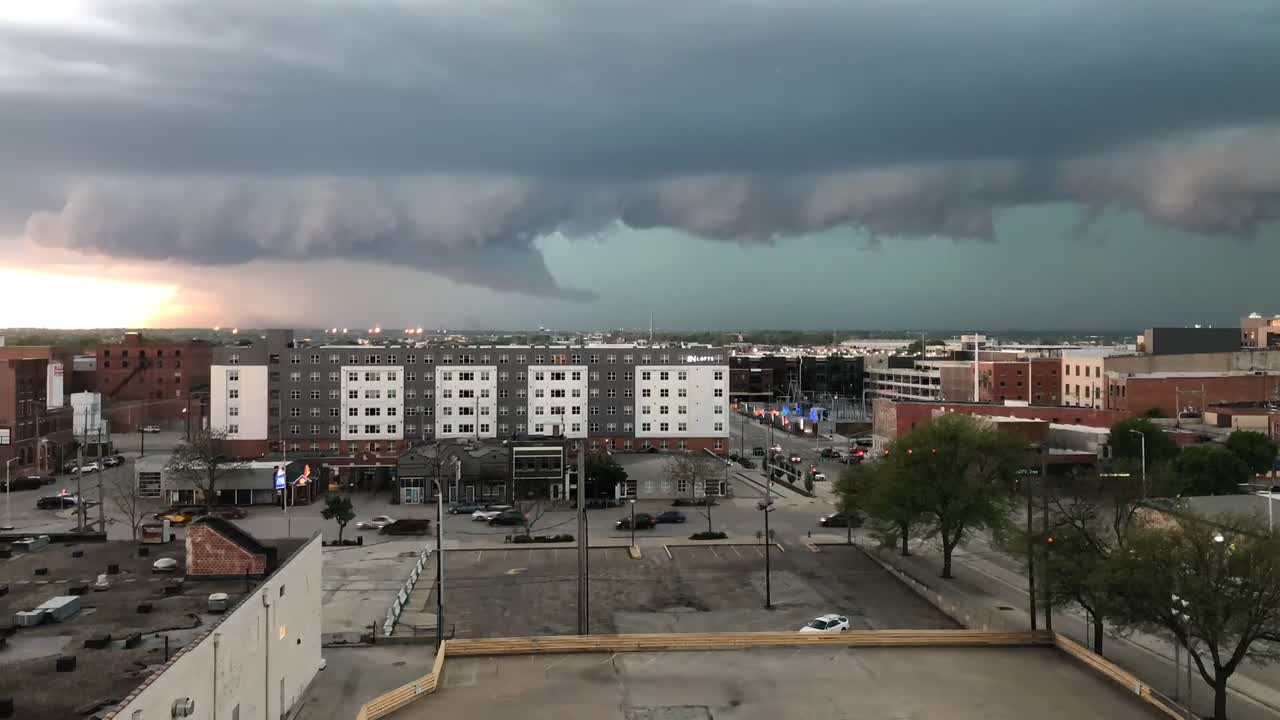 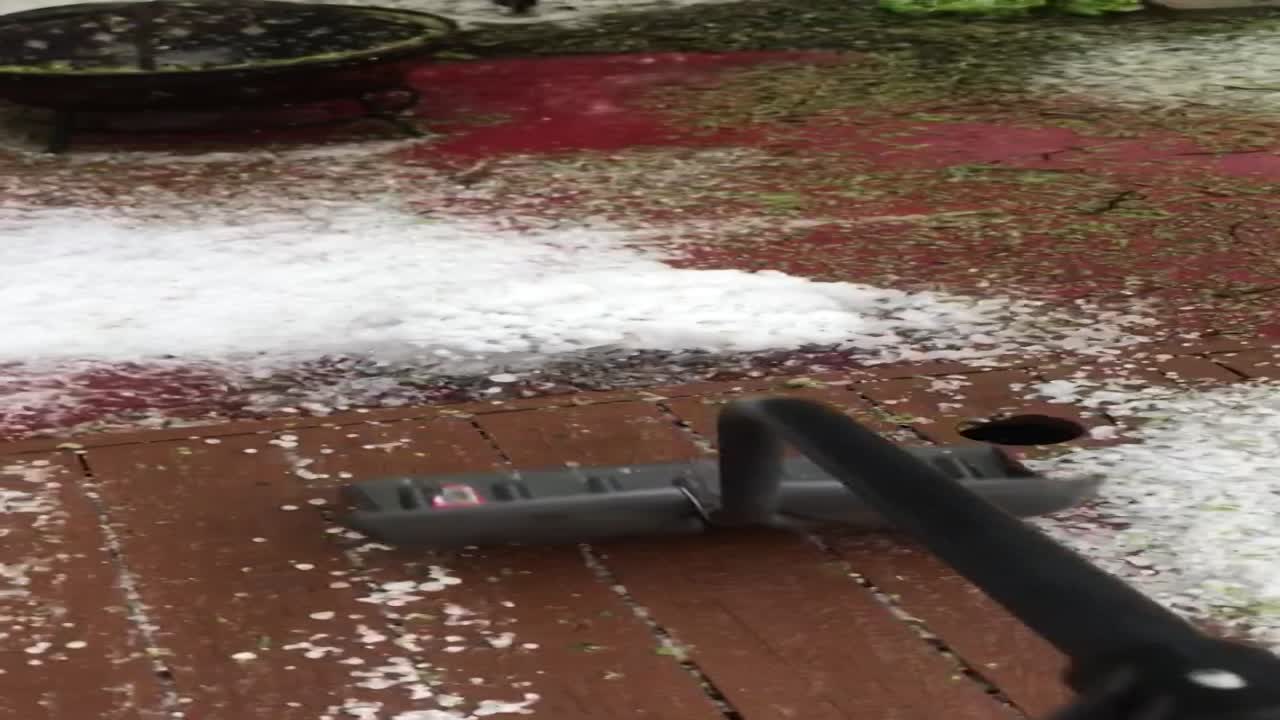 There are reports of damage to buildings in Lincoln as winds reached 100 miles per hour near rotation in the storm cell around 6 p.m.

The Lancaster County Sheriff tweeted that there was debris and sparking wires near Van Dorn and South Coddington.

Meteorologist David Koeller confirmed one tornado as the storm moved toward Lincoln.

Severe thunderstorm watches and warnings were issued for much of the WOWT viewing area through 10 p.m.

@NWSOmaha Sorry this is late. At around 6pm, strong winds at the Lincoln airport. Caused damage to aircraft and property. pic.twitter.com/oKRUBHpsnR

I’ve never had to scoop hail so that I could get to the grill.

First time for everything.

#Lincoln #Nebraska (#NEwx) area @NWSOmaha RT@ShaunErker: Very unexpected tornado chasing while driving on I80! Hope the cars that didn't get off are safe behind this one! Alot of cops headed that way #Nebraska #Tornado #I80 pic.twitter.com/JndKo1Pfvd https://t.co/raouLWGfzZ

From downtown Lincoln at 5:40 pic.twitter.com/LgyFXqk70e

Here is a video that my sister sent of a wall cloud in a tornado warned storm in Lincoln, NE! Stay safe out there! #newx pic.twitter.com/sm6cqzdgD9

As cold blast settles in, homeless shelters brace for more guests in need

As cold blast settles in, homeless shelters brace for more guests in need