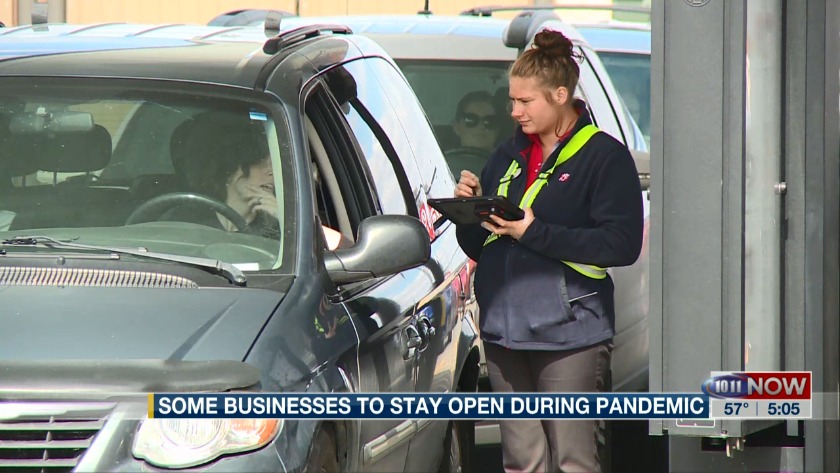 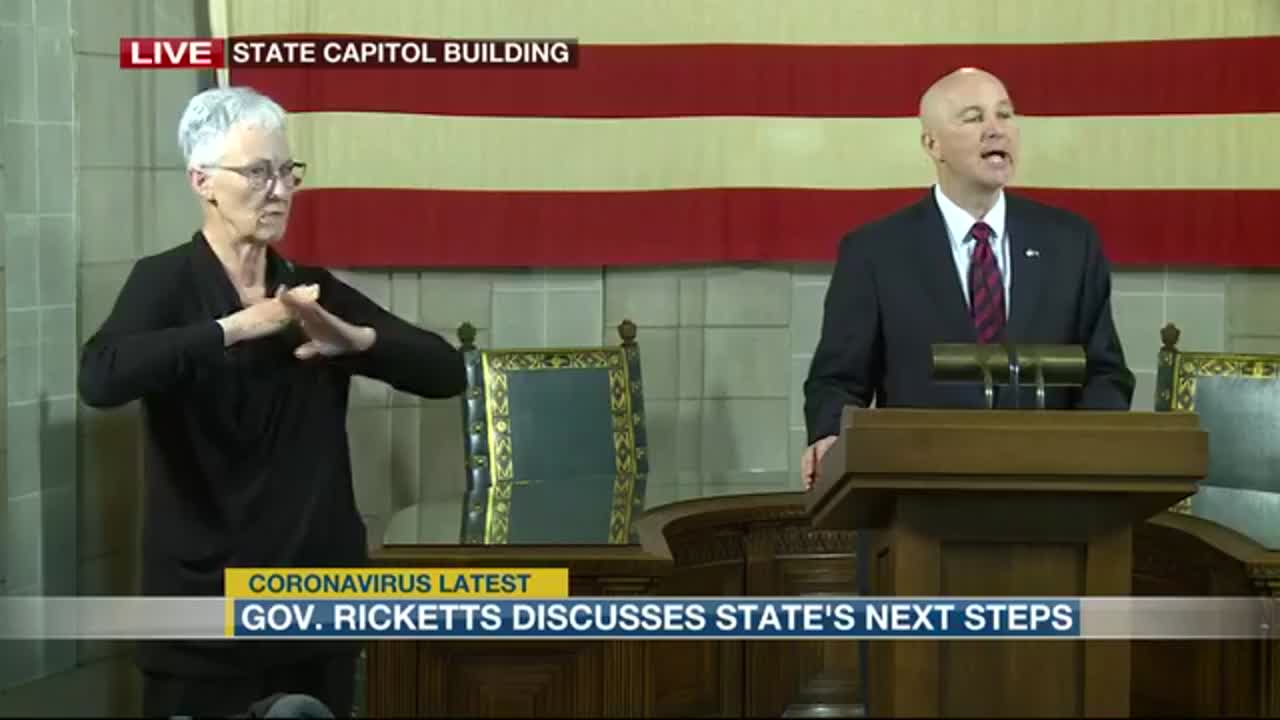 LINCOLN, Neb. (KOLN) Tuesday afternoon, Governor Pete Ricketts provided an update on steps taken by the State of Nebraska to prevent the spread of COVID-19.

Gov. Ricketts announced new changes to travel guidelines for people returning to Nebraska. He recommends people traveling, nationally and internationally, from high-risk areas need to self-quarantine for 14 days. This will also include people who have had layovers in high risks areas.

"I want to specifically talk about New York, San Francisco, Seattle," Gov. Ricketts said, "Those types of areas were very familiar with. But, also places like Denver, Kansas City, Chicago. Places that are closer to Nebraska."

Gov. Ricketts said commuters and truckers traveling around the state will not need to self-quarantine. Health care workers traveling back to Nebraska will need to consult a doctor and figure out how to avoid exposure in the workplace.

Gov. Ricketts also announced Nebraska is planning to do more testing throughout the state. He expects more positive cases in Nebraska, but will not consider a stay-at-home mandate as numbers increase. He said the state has partnered with UNMC on a plan that will only limit businesses and certain areas to 10 people or less.

Gov. Ricketts said employees who feel unsafe in the workplace need to speak with management first. "Take it up with your manager and talk to them," Gov. Ricketts said, "And perhaps offer up ideas on how they can do a better job about how we can keep everyone in our community healthy and safe."

Gov. Ricketts said beauty services, including nail and hair salons, are fine working in close areas with people. He said it's usually just one person at a time and businesses still need to limit the number of people in an area to ten.