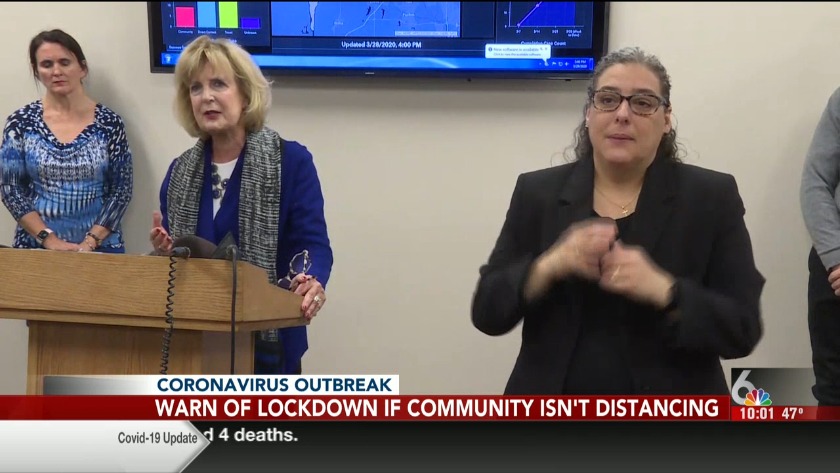 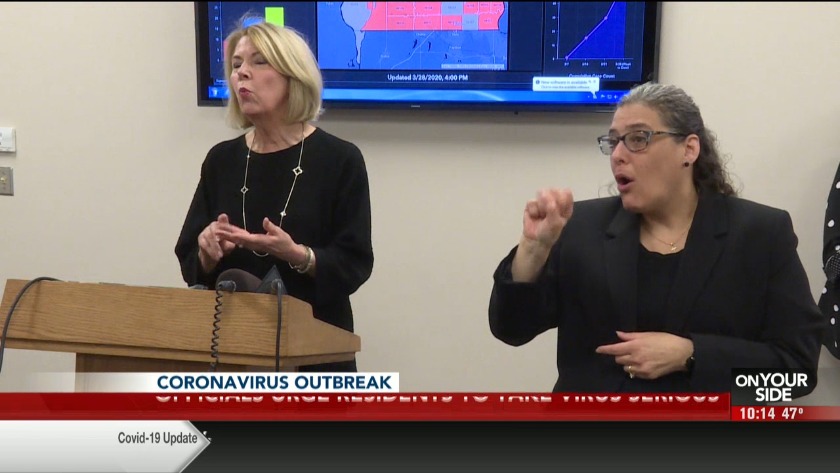 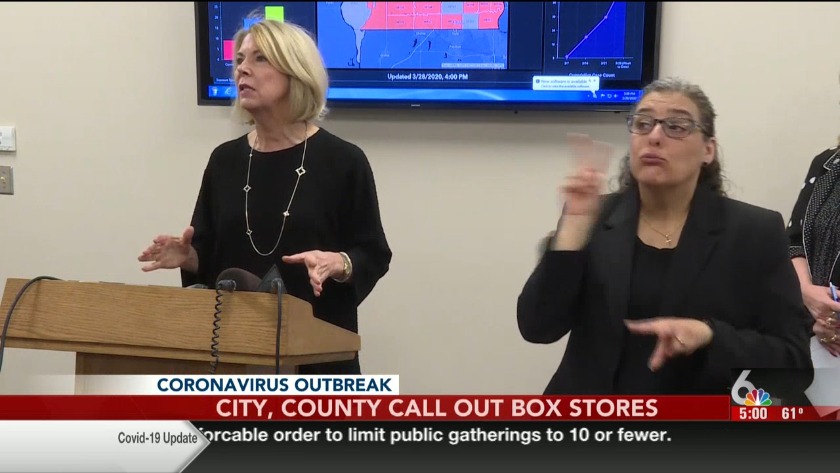 The case is a man in his 30s and it is not connected to any cases in Goshen County, according to the release.

Sarpy and Cass Counties have confirmed two additional COVID-19 cases in their jurisdiction.

The cases are between 30 and 40 years old and of the cases is contact while the other is community spread.

Both cases are travel related.

The Lincoln-Lancaster County Health Department said in a statement issued Sunday one woman in her 20s returned from Mexico on March 17 and self-quarantined. She developed symptoms on March 19.

None of her close contacts have symptoms as of Sunday but are also self-quarantined.

The other case is a woman in her 80s who traveled to New Orleans on March 6 for a seven-day cruise. She returned home on March 16 and both she and a family member in the same house were self-quarantined.

She developed symptoms on March 18. She has had no close contacts with anyone in the community, officials said.

LLCHD officials are monitoring 120 people because of their travel history or exposures. In Lancaster County there have been 228 negative test results, six positive results and 16 cases pending at the Nebraska Public Health Lab.

There are a total of 121 confirmed cases in Nebraska with two deaths.

The case is a woman in her 90s who is self-isolating in Washington County. This case is related to the Carter House outbreak, according to the release.

The Nebraska Department of Health and Human Services has teamed up with the Health Department to move all the residents in the Carter House for their safety. Those impacted will recover at other health care facilities and those who have come in contact but show no symptoms will be monitored at another.

The Douglas County Health Department held a press conference Sunday evening to update the public on the state of the coronavirus in the area.

The DCHD confirmed two long-term care residents of the Douglas County Health Center were positive for COVID-19 on Saturday.

In a statement issued Sunday, the DCHD said the two are being monitored in isolation and are in stable condition.

Families of all residents have been notified.

According to Dr. Pour, 100 tests were performed Saturday and that had not been done before.

Four of the new cases had direct contact with a previous positive case, two are travel-related, and one is community spread. Others are being investigated, according to Pour.