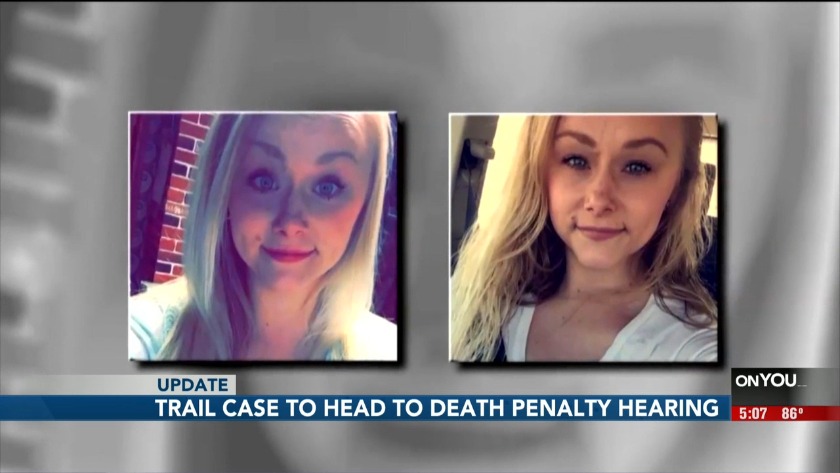 Aubrey Trail one step closer to the death penalty 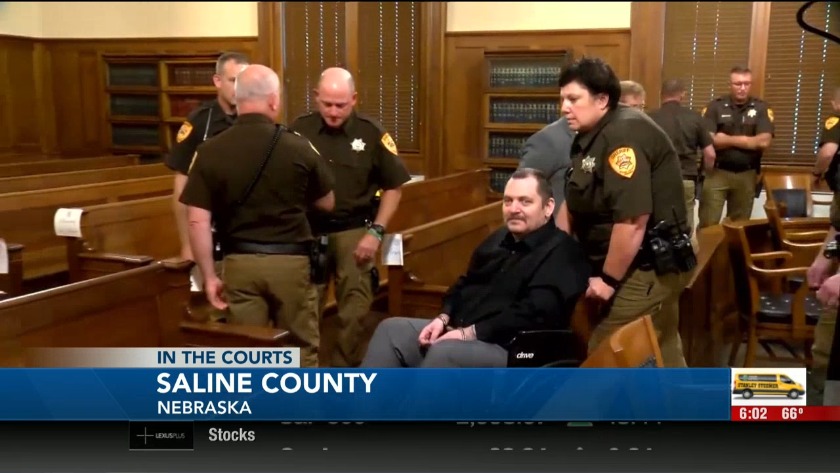 Jury to consider possibility of death penalty for Aubrey Trail

SALINE COUNTY, Neb. (WOWT) -- A day after his murder conviction for the death of Sydney Loofe, Aubrey Trail waived his right to a hearing on aggravating circumstances in the case, sending it to a three-judge panel to decide on the death penalty.

Trail, who was convicted Wednesday night, waived his right to the jury hearing on Thursday morning.

Since the state is pursuing the death penalty, Trail had the right for a jury to decide if there were at least 1 of 9 aggravating circumstances surrounding the killing of the 24-year-old Loofe.

Since he waived his right to the hearing with this jury, the case will advance to the three-judge panel to decide whether Trail gets the death penalty or be sentenced to life in prison.

The next step is for the panel to convene. Judge Vicky Johnson, who heard the case in Saline County, will likely be one of the three people on the panel. The other two will be chosen by the Chief Justice of the Nebraska Supreme Court. The panel has to decide unanimously to sentence him to death.

It took less than three hours of deliberation Wednesday for the jury to convict Trail of murder. As he was wheeled out of the courtroom he flashed a slight smile.

When the verdict came down, Loofe's mother and sister wiped away tears and a family friend broke down in court. The family left the courtroom afterward without comment.

The trial lasted three weeks. During closing arguments Wednesday morning, prosecutors said that Aubrey Trail and co-defendant Bailey Boswell were a couple intent on stalking their prey and killing someone and that ended up being Sydney Loofe of Lincoln.

Prosecutors said the couple shopped for tools to prepare for the killing hours before the crime.

The defense argued it was not murder but an accident – that Loofe died in the course of a sexual encounter.

Co-defendant Bailey Boswell is still awaiting trial - also on a charge of First Degree Murder. That trial is scheduled for October 15th.

Sydney Loofe was murdered in November 2017. The dismembered remains of her body were found weeks later in ditches along a state highway.