Wintry mix cause string of traffic problems across the heartland 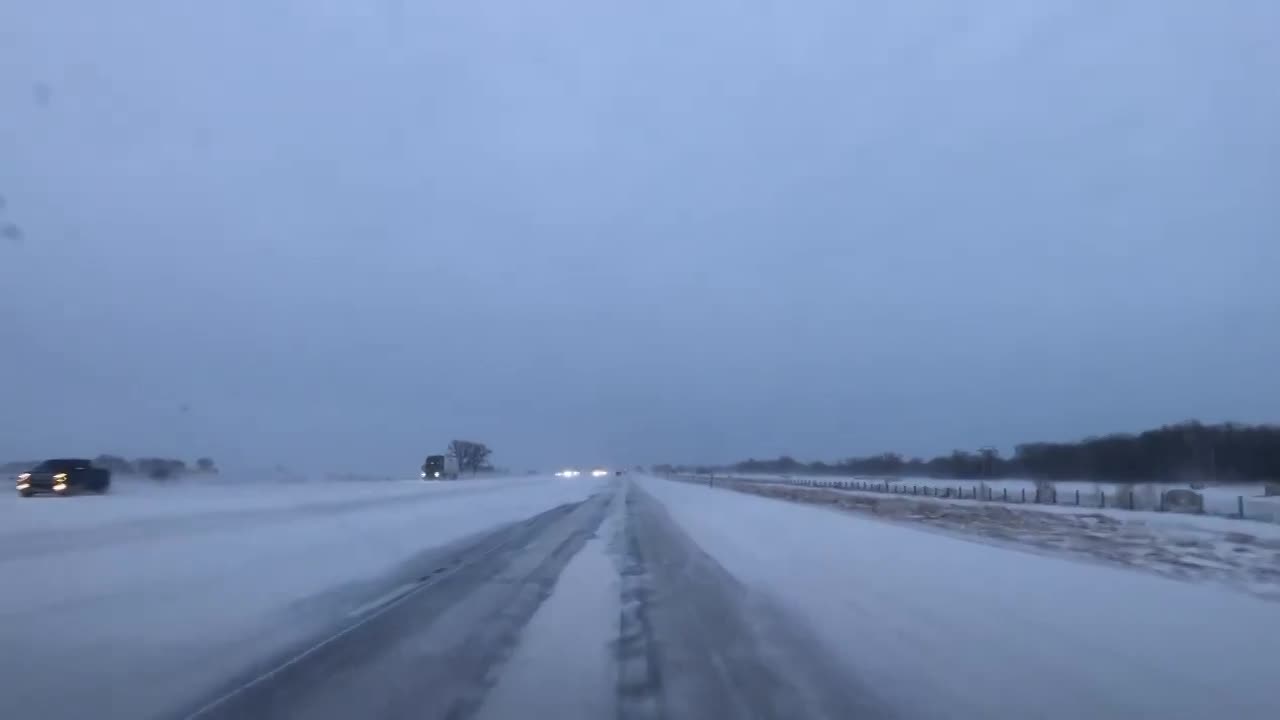 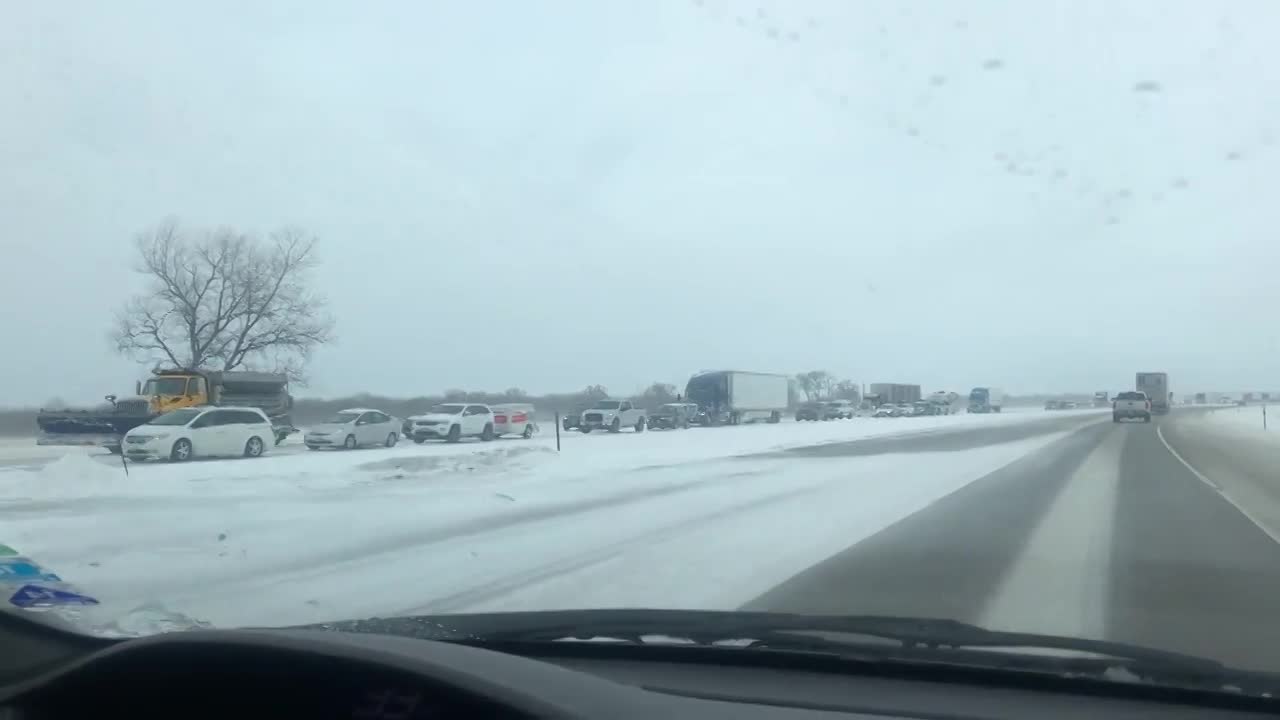 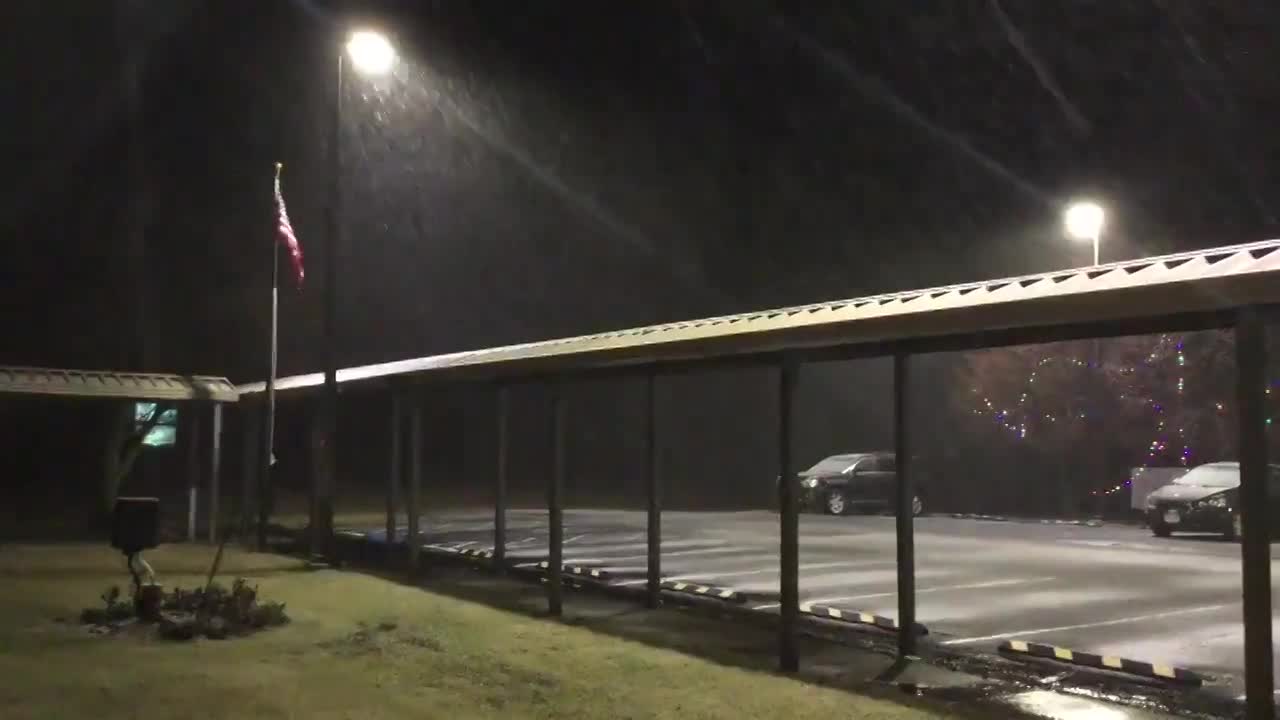 Rain changes over to snow in Hastings, Neb.

More than foot of snow fell in parts of central and northern Nebraska making travel conditions difficult across much of the state.

A semi driver lost control on icy I-80 Sunday and wound up facing eastbound in the westbound lanes.

The Nebraska State Patrol had to close sections of Interstate 80 near North Platte and Wood River at different times Sunday because crashes involving semitrailer trucks blocked traffic for several hours. The interstate had reopened by Sunday afternoon.

The National Weather Service says 15 inches of snow fell near Ansley and 13 inches fell in Broken Bow by Sunday afternoon and snow continues to fall across the area. A winter storm warning remains in effect for most of Nebraska through Sunday evening.

A jackknifed semi has closed I-80 westbound at mile marker 185. A wrecker is enroute. High will continue to blow snow, impacting the roadway in which it travels across. Road conditions may change suddenly. Slow down, turn off the cruise and #buckleup

.@NebraskaDOT plows are still out as snow falls across a big portion of the state.

These views are from Plow Tracker on plows working I-80 in central Nebraska tonight. pic.twitter.com/fjeAMlVf7f