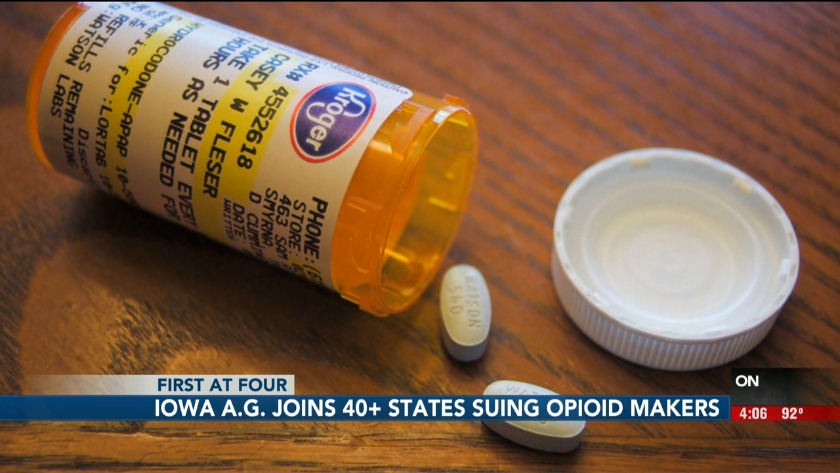 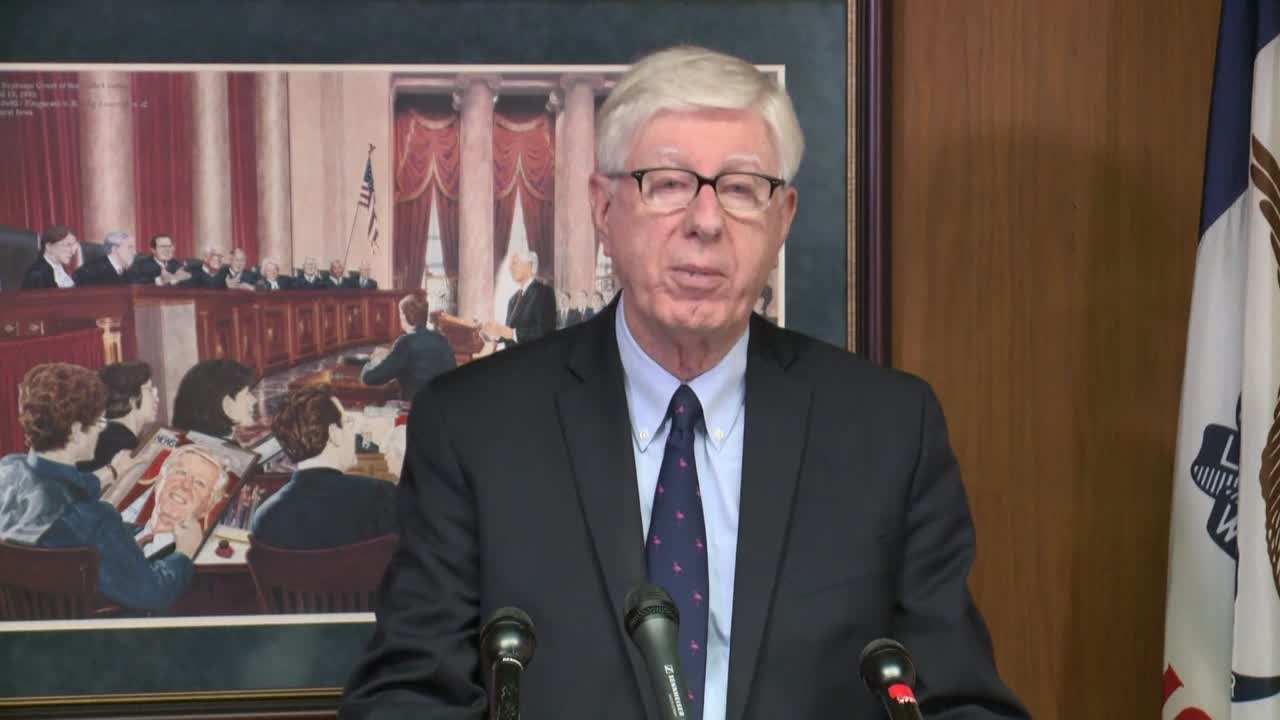 DES MOINES, Iowa (WOWT) -- Iowa Attorney General Tom Miller is joining more than 40 other states in suing the manufacturer of OxyContin for their alleged role in the opioid epidemic.

Miller said in a press conference Thursday that Purdue Pharma engaged in unlawful and deceptive market practices while promoting OxyContin.

The suit alleges that Purdue employed sales representatives to market directly to doctors and patients; underplayed the risk of addiction and published incorrect views on their drug into medical publications and medical schools.

The suit also names the company's CEO, Richard Sackler, who they say pushed employees to participate in deceptive marketing.

The attorneys general want to end those marketing practices and gain restitution for those who used the drug.

This comes less than a week after Miller joined 43 other states in suing a number of pharmaceutical companies for what they say were unfair business practices like price fixing rigging bids and artificially inflating costs.

Nebraska may be joining the other states that are suing.

A spokeswoman for Nebraska Attorney General Doug Peterson said Thursday that state attorneys are considering litigation. Nebraska officials are talking with other states that have already filed lawsuits.