Iowa Caucus 2020: With 100% of precinct data in, Buttigieg lead over Sanders narrows 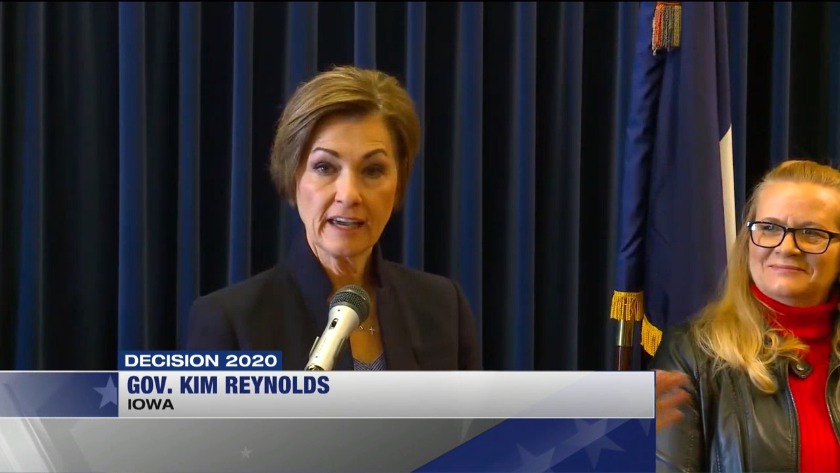 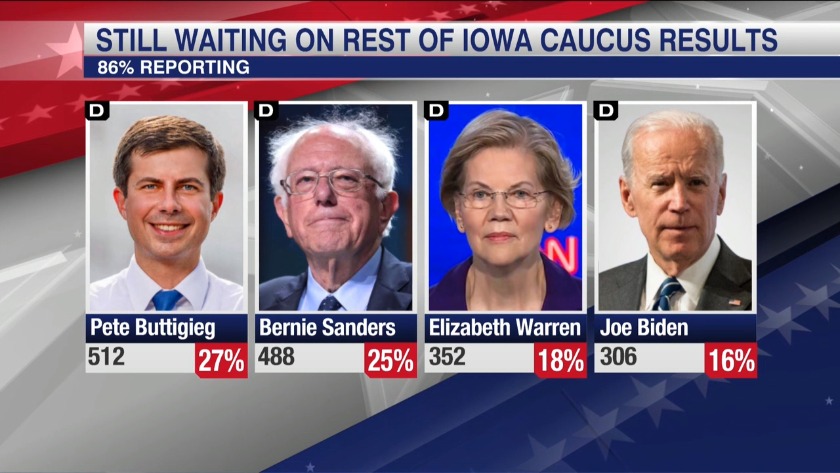 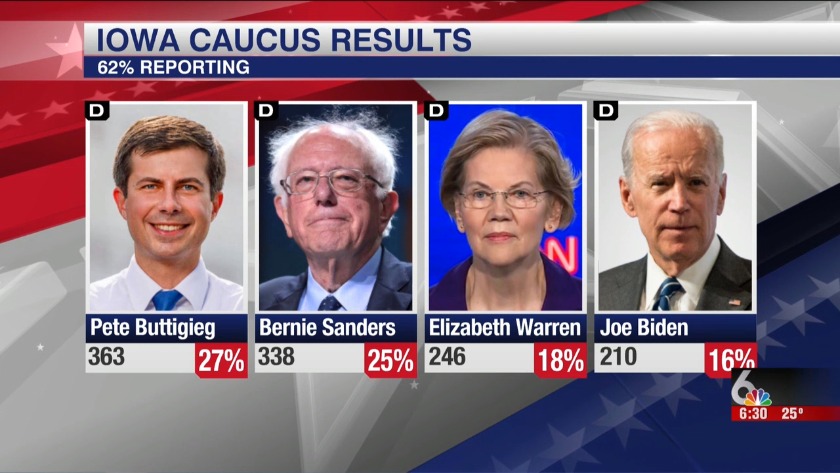 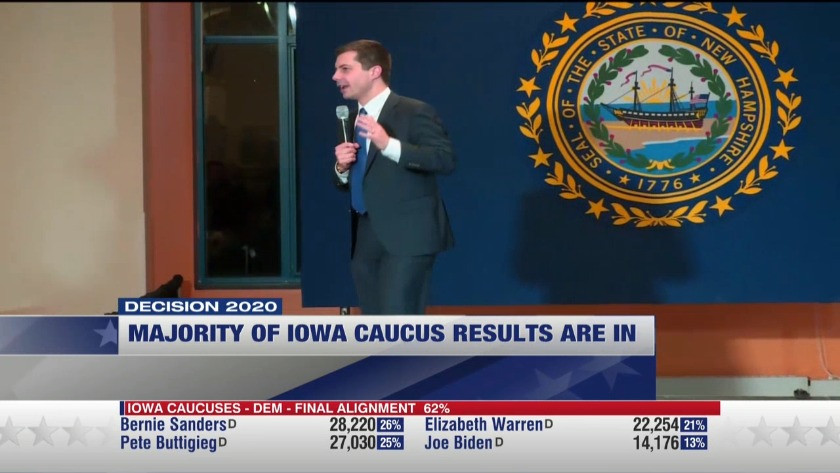 The Iowa Democratic Party began announcing the partial results of Monday's caucuses on Tuesday afternoon, and had 97% percent reported by late Wednesday night and 100% percent posted by 8:20 p.m. Thursday.

No delegate numbers had been posted at that time.

Thursday afternoon, The Associated Press announced it was unable to declare a winner as the reported results were too close to call.

Results from 100% of precincts posted on the IDP site Thursday night showed Mayor Pete Buttigieg with a slight lead over Bernie Sanders. No delegate information was yet available.

Here's how the State Delegate Equivalents, or SDEs, are broken down.:

CONTINUED COVERAGE: DNC calls for a 'recanvass' of Iowa results after delays