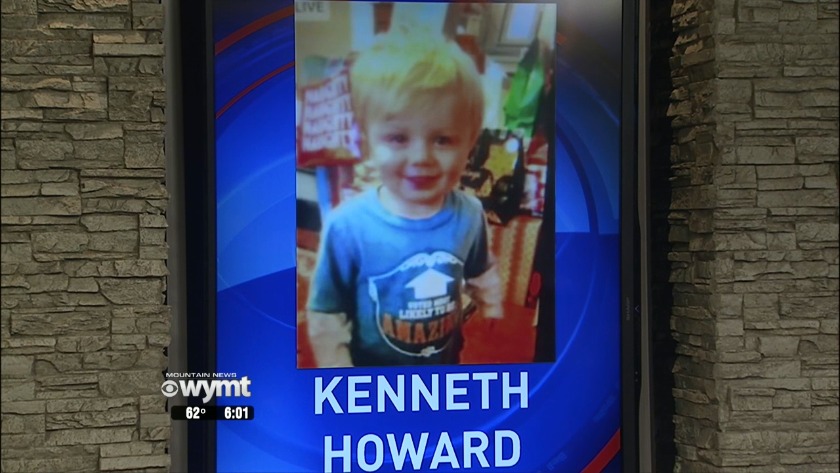 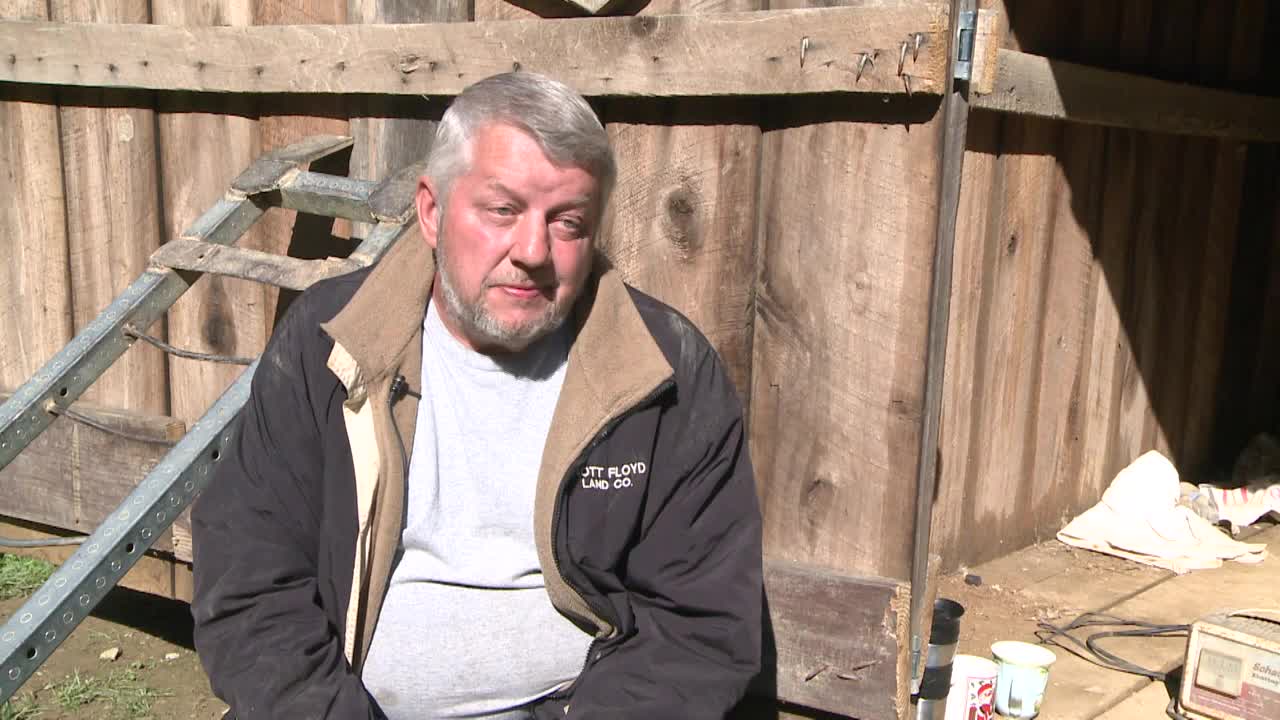 MAGOFFIN COUNTY, Ky. (WYMT) - A Magoffin County father is offering a reward for anyone who brings back his 22-month-old son.

Elden Howard is offering a reward for anyone who brings back his 22-month-old son, Kenneth Howard.

Kenneth Howard was last seen around 7:30 p.m. Sunday night. Family members said they believe he may have walked out the back door of his home.

"I would just like to see him come home safe," Elden said. "I guess it's adrenaline. I can't rest, can't eat. I've ate one bologna sandwich since Sunday."

The search for the blonde-haired, blue-eyed boy lasted for about 23 hours before search teams suspended their efforts Monday night. The search resumed around noon on Tuesday.

Outside Kenneth's home early Tuesday morning, his father, Elden Howard described how emotional this has been for him and his wife.

"She's in pretty bad shape too, she'd tore all to pieces. It's just not knowing what to do. We've searched everywhere we can think of they've had dog teams in here, nothing's showing up."

When asked about what he thinks happened, Elden said, "yeah, it's just like he disappeared. No sign, no nothing. That's the reason I'm started to think, if we can't find him, somebody's picked him up."

The father said he will give $5,000 to anyone who returns his son, no questions asked.

"Well he'd go from morning to night full blast, he'd never slow down. He'd take about an hour's nap during through the day, and got the rest of the time until about 9:30 or 10 o'clock at night. Every day he's like that," Elden said while describing his son's personality.

All day Monday, there were helicopters, drones with thermal cameras, K9 search teams, off-road vehicles, and others searching on foot. Elden was moved by the number of people who came to help.

"I'd say there are 40 or 50 people in the hills searching all day," he said. "Best thing I could've seen is everybody showing up."

Read the original version of this article at wymt.com.

Most Medicare enrollees could get insulin for $35 a month

Most Medicare enrollees could get insulin for $35 a month