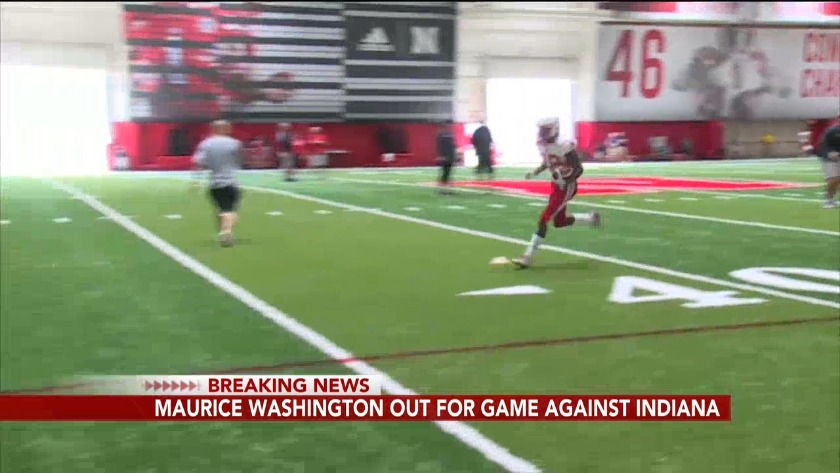 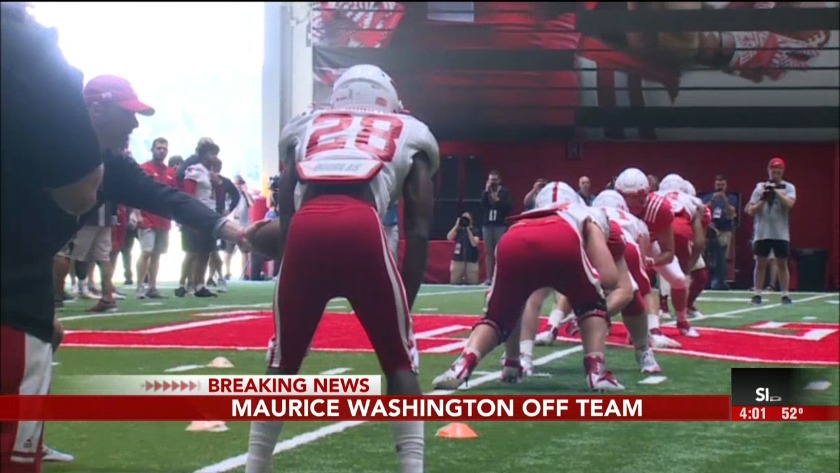 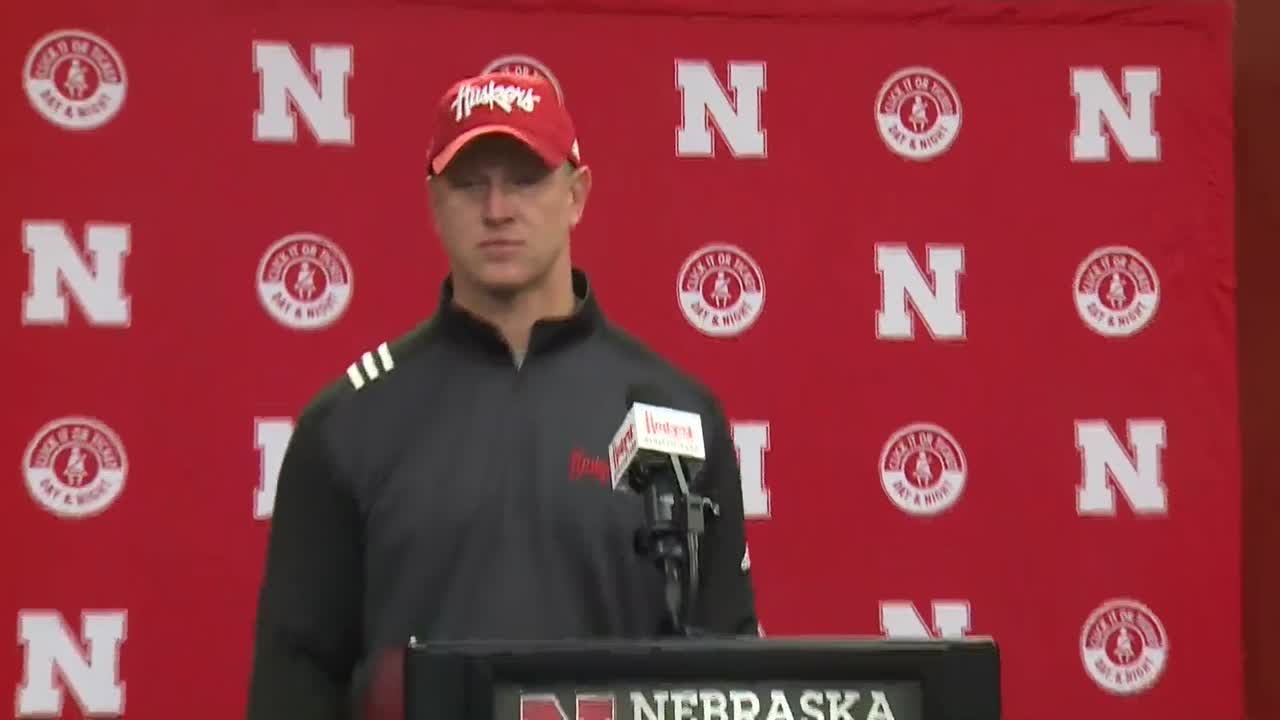 LINCOLN, Neb. -- Nebraska Running Back Maurice Washington will not play against Indiana Saturday, and his overall future with the Huskers is uncertain.

"We don't see him being a part of our plans in the immediate future," Head Coach Scott Frost said. "In the farther out future we'll have to determine that based on some circumstances."

Frost said Washington did not practice last week or Monday.

"There are certain standards that we ask our players to uphold and when those standards aren't upheld, it doesn't matter who it is, they're not going to part of our plans that week or potentially longer," Frost said.

Washington is still taking classes at the University of Nebraska. Frost said this is not related to Washington's ongoing court case.

"We expect our players to conduct themselves in a certain manner. Certain things are non-negotiable."

The running back, who showed flashes of greatness early in the year, was suspended twice during the 2019 season for separate reasons.

Washington served a half-game suspension against Northwestern, and Frost said he benched the sophomore for “disciplinary reasons.”

Washington was also suspended for the first half of the South Alabama game for an ongoing legal issue.

A preliminary examination hearing, which has been continued several times, is scheduled for mid-December. The purpose is to determine if there’s enough evidence to proceed.

In 2019, Washington rushed 50 times for 298 yards, averaging more than six yards per carry. He also had 12 catches for 162 yards. He scored three touchdowns, one rushing and two receiving.

The Huskers will try to get the wheels back on track this weekend after a bye week to mend from a rough clash with Minnesota.

The Golden Gophers dropped Nebraska 34-7 in that contest.

Nebraska hosts Indiana on Saturday with a Memorial Stadium kickoff set for 2:30 p.m.

Big Red brings a 4-3 overall record into Saturday's matchup. Indiana comes to town at 5-2 with their losses to Ohio State and Michigan State.