Hundreds displaced as city shuts the doors on troubled apartments 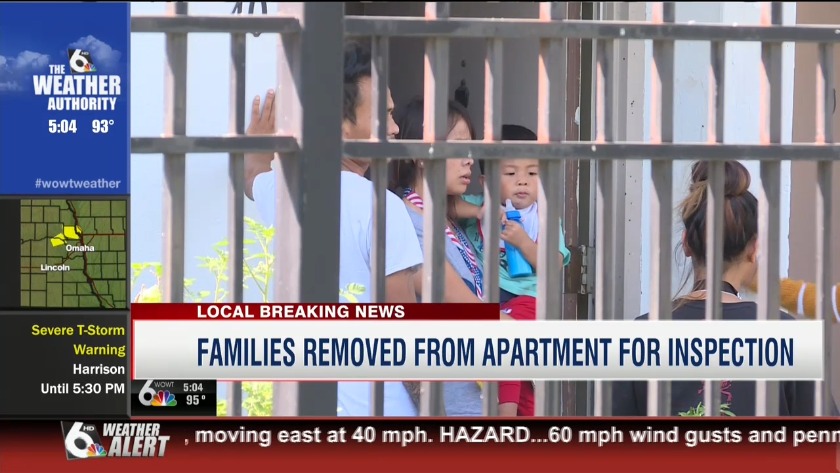 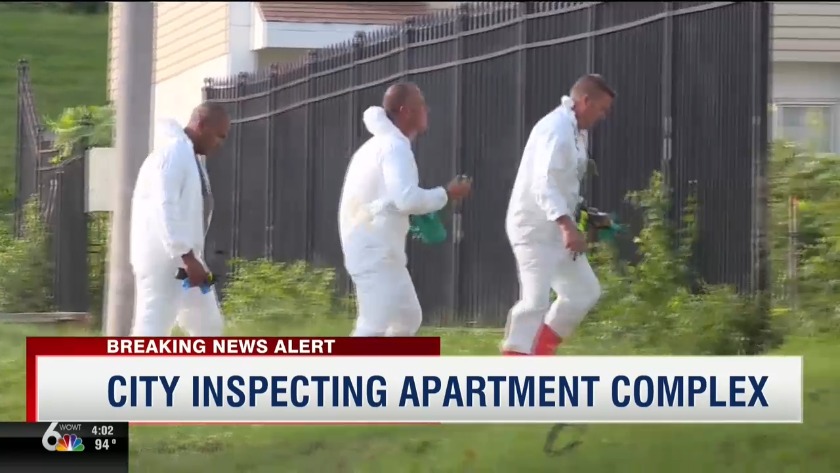 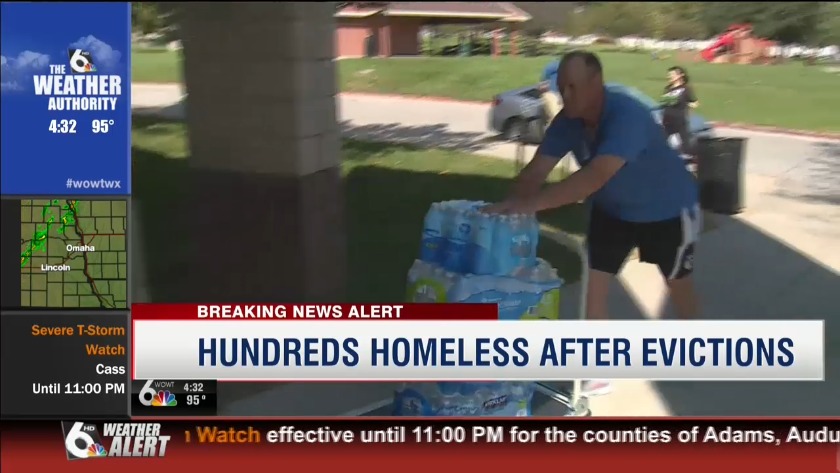 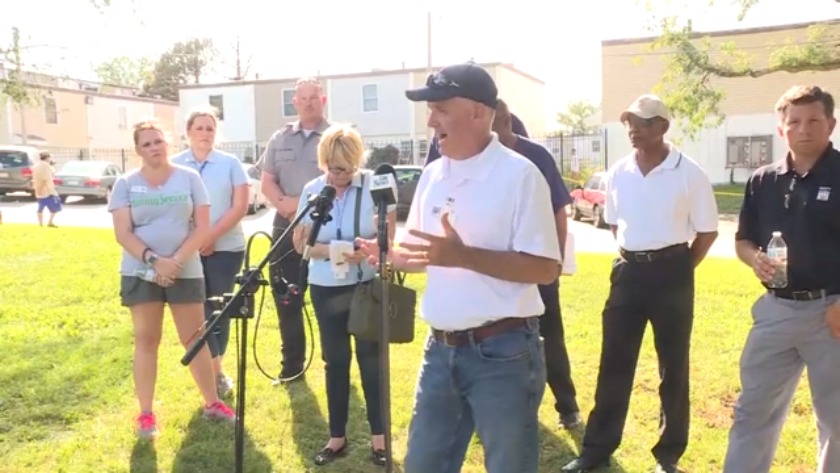 Dave Fanslau: All units will be vacated 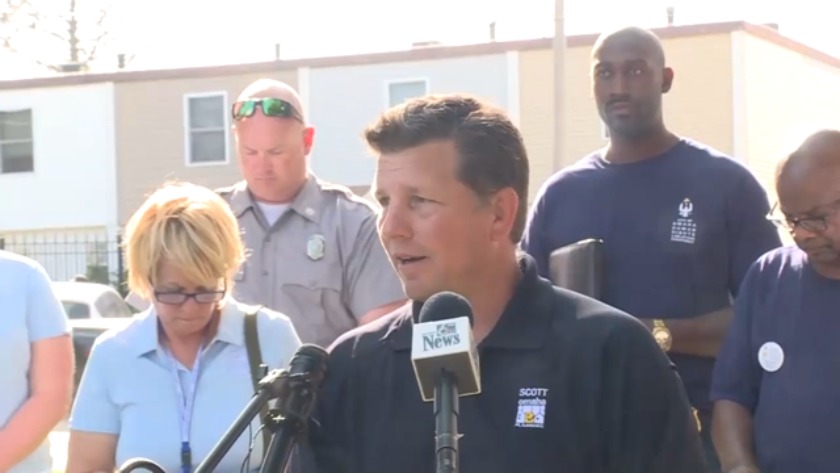 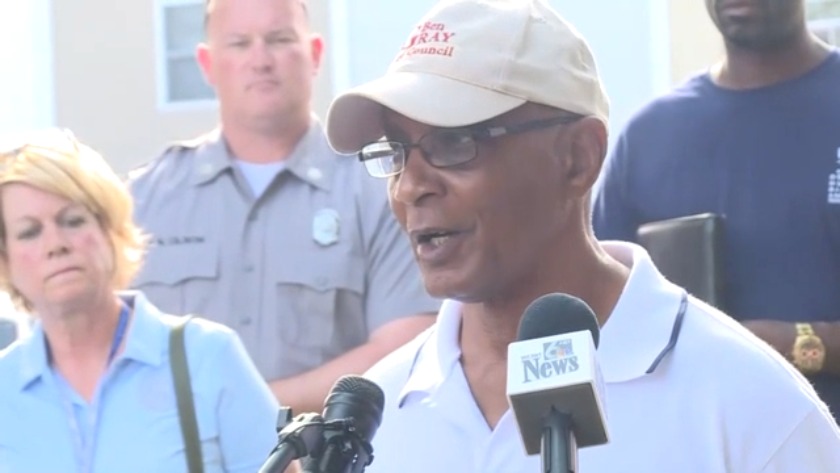 OMAHA, Neb. (WOWT) -- In a swirl of rapidly developing events, Omaha City Officials announced Thursday afternoon that the Yale Park Apartments are being shut down until a long list of repairs are made to bring the facility up to code. More than 500 residents have been displaced.

City officials and emergency crews moved in Thursday morning in response to complaints about conditions in the buildings.

After checking on the complaints, inspectors had electricity cut. "Danger Closed" signs will be put up.

Authorities said they found gas leaks in some units and carbon monoxide leaks in others. Lice, maggots and bedbugs were found inside. All units have been deemed uninhabitable.

Residents will be directed to emergency shelters as an initial step. Officials hope to move beyond that arrangement within a week. They plan to work with the people to help them find new apartments or possibly move into home ownership.

The property owner will be presented with a complete list of the violations uncovered. He'll be given 30 days to make corrections. Inspectors will review the progress at that time.

City Council President Ben Gray said this case highlights a larger problem with slumlords in the city. "We have to stop this," Gray said. "This is ridiculous."

Gray was in Kearney attending a League of Municipalities meeting Thursday morning when he got word of developments with Yale Park. He left the meeting to come back to Omaha where, at an afternoon news conference, he said, "This is a tragedy," and vowed to push for change.

The Salvation Army is stepping in to help meet the need for food for those displaced.