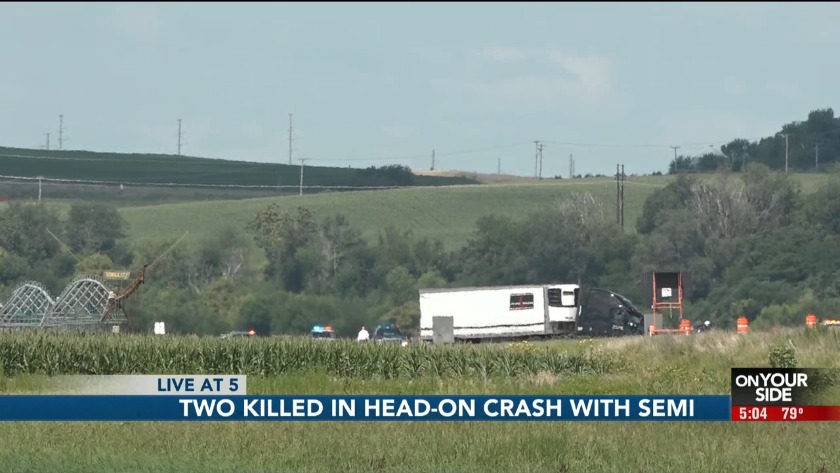 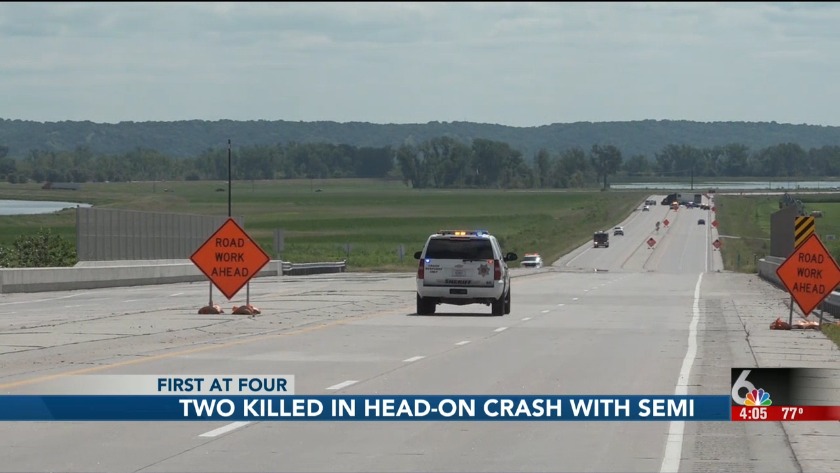 At 10:42 a.m., Bellevue Fire first-responders were sent to a crash at that location, the Sheriff's Office report states.

Two men were reported dead at the scene, the report states.

The Sheriff’s Office is investigating the crash.

Traffic on Highway 34 was shut down in both directions between the Kennedy Freeway (Highway 75) and Harlan Lewis Road following the crash, according to a tweet from Sarpy County 911.

Lanes closed both east and west bound for about a mile. @WOWT6News


—
This is a developing story. Stay with 6 News will for further updates later today.

AUTO CRASH W/INJURY at 11:10 Two vehicle accident on Hwy 34 just east of Hwy 75, Hwy 34 is shut down both ways at this time. From Jfk east bound and at Harlan Lewis west bound.

On the scene of an accident on Hwy 34 just east of Hwy 75. Two people confirmed dead. ⁦@WOWT6News⁩ pic.twitter.com/9UYKkVBbpQ