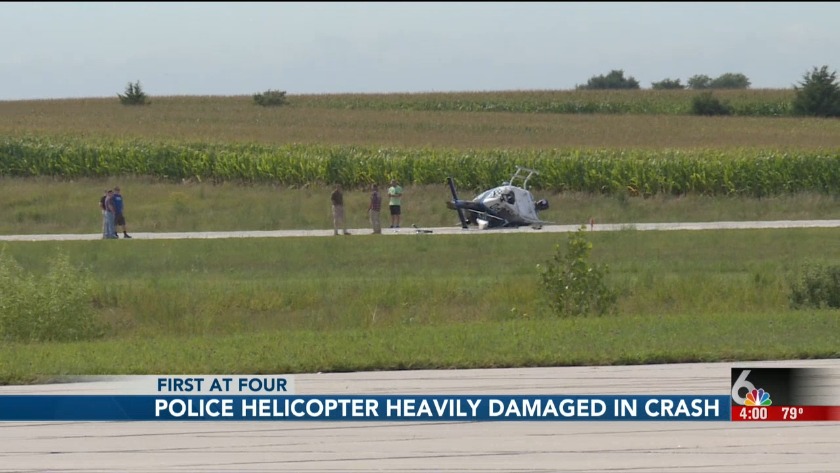 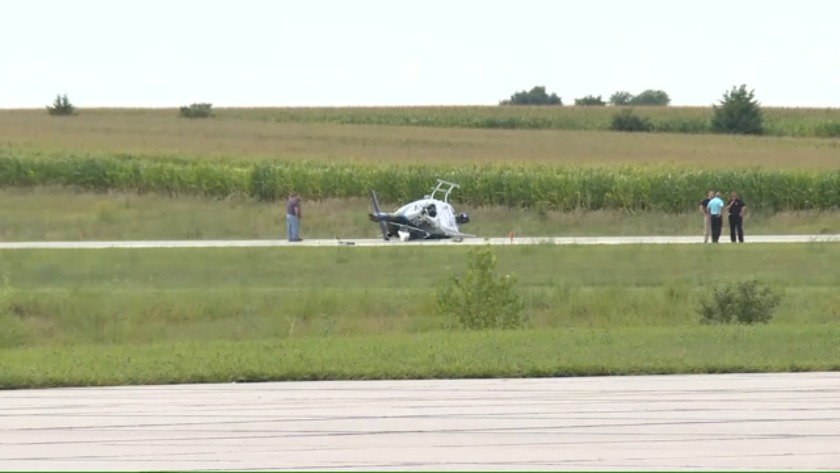 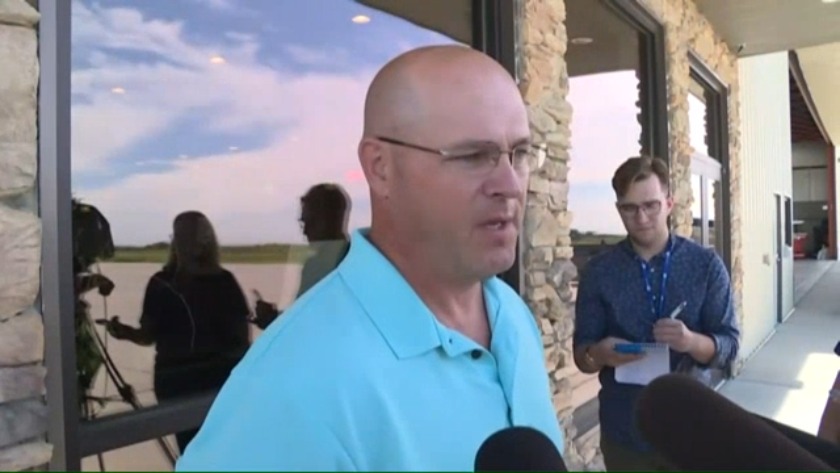 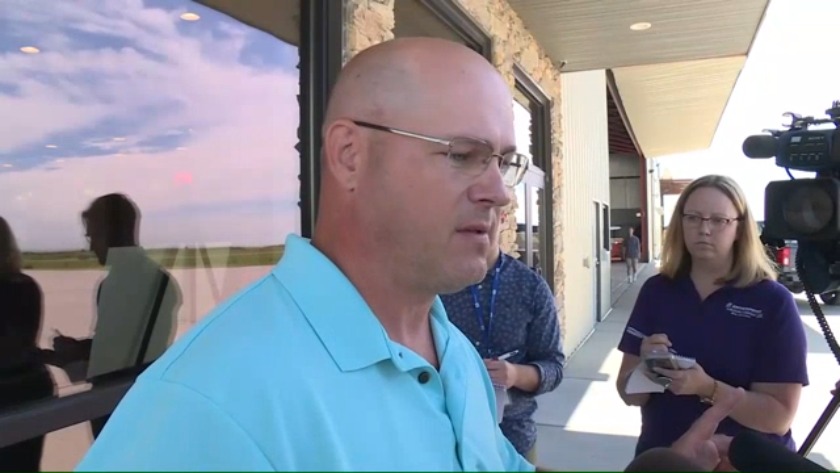 BLAIR, Neb. (WOWT) -- An Omaha Police Department helicopter was heavily damaged in a crash at the Blair Airport Friday morning. Two crew members were taken to the hospital to be checked for minor injuries.

The incident happened around 9:45 a.m.

Omaha Police Deputy Chief Kerry Neumann said the mishap occurred when the helicopter was 40 to 50 feet off the ground preparing to land. There was a power loss, the helicopter hit the ground and turned on its side. Both pilots aboard - Matt Baughman and Brian Yaghoutfam - were taken to the hospital to be checked out.

Neumann said "We lucked out in this incident," but, "the helicopter sustained some pretty heavy damage."

On April 16th, OPD's Able 1 helicopter was damaged in an incident that began with the partial loss of engine power shortly after takeoff. The helicopter had just left base location at the Omaha North Airport, climbed to approximately 200 to 250 feet when the problem surfaced. The helicopter was put down in a field.

Neumann said this is not the same helicopter that was involved in the April incident.

Those two incidents left OPD with one remaining helicopter which is currently out of service for maintenance. Neumann said the Nebraska State Patrol will provide backup air support in the interim.

The cause of Friday's accident remains uncertain. Federal authorities will investigate.

The Omaha Police Department’s air support unit moved from the Omaha North Airport to its new home at the Blair Municipal Airport in July.