HEARTLAND FLOOD: Storms to the north keep pressure on the metro 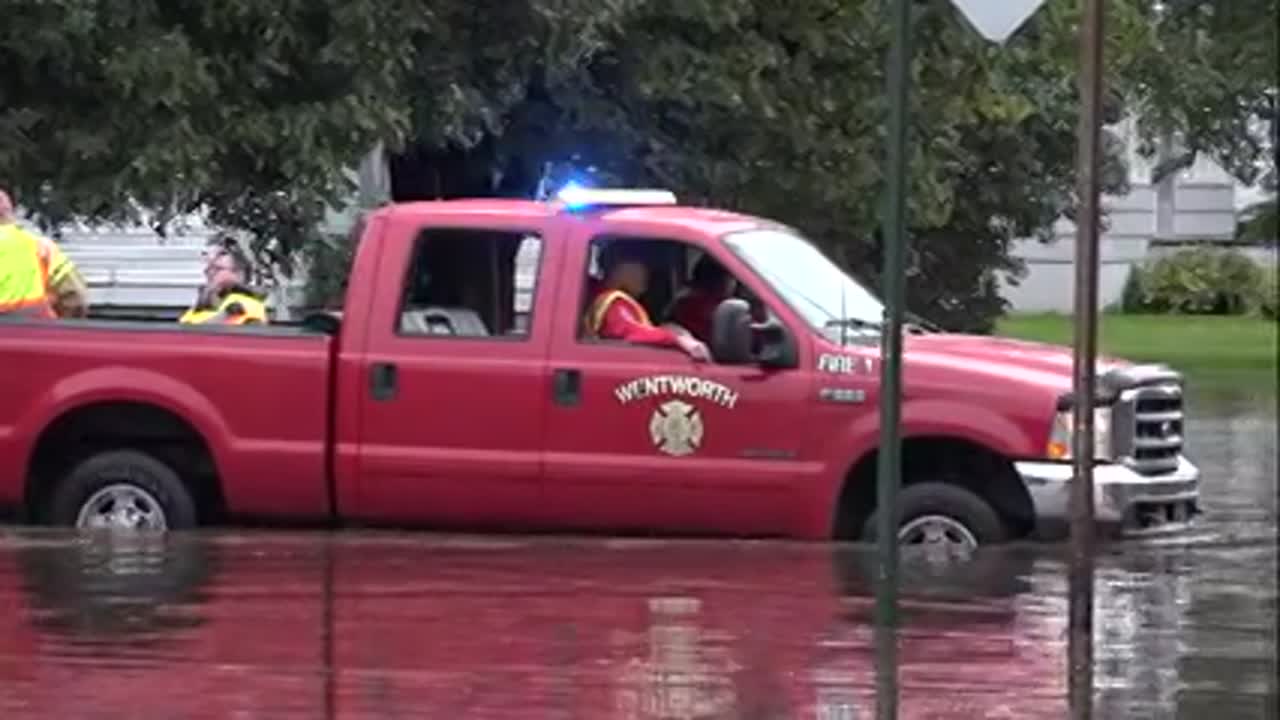 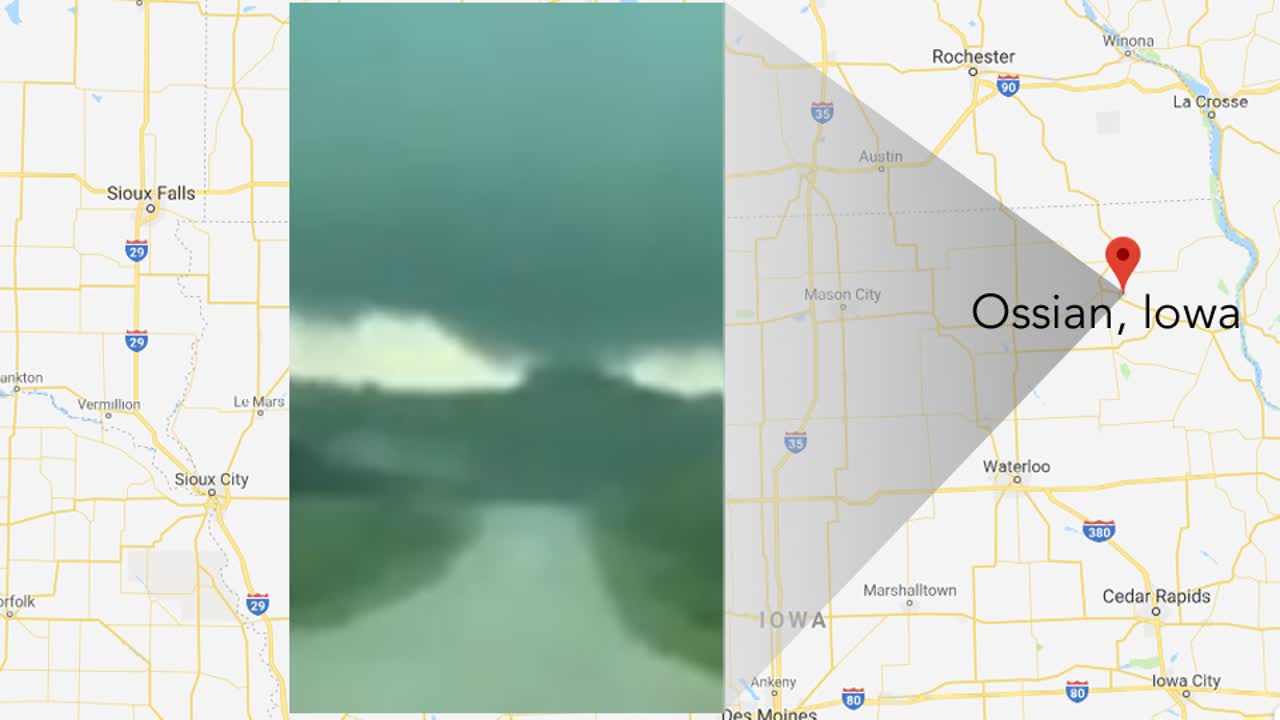 Savage weather to the north is keeping the heat on the metro as the rains keep falling, the rivers keep rising and the flooding threat won't quit its grip.

Portions of Interstate 90 in southeast South Dakota began to reopen Friday morning as severe storms continued to tear at portions of the plains with tornadoes and floodwaters leaving hard marks on the landscape.

Our sister station, KSFY, in Sioux Falls, reported Friday morning that the South Dakota Department of Transportation announced I-90 was open from Sioux Falls to the Humboldt exit. The Interstate was also open west of Mitchell.

The improvement comes as welcome news as high water has been tying travel in knots.

The problem is the floodwater. Torrential rains have filled streets causing property damage in towns like Madison.

KSFY spoke with Dawn Foster as she and her daughter arrived at their home that has been in the family for generations.

She said the water filled the basement in 20 minutes.

Emergency crews rescued people trapped in waist-deep water in their homes as the rains continued after a trio of tornadoes touched down Tuesday night. Power was almost fully restored in Sioux Falls by Friday morning.

To the east, damage reports began coming in from eastern Iowa Friday after severe weather pushed through Ossian, Iowa and into Wisconsin Thursday night.

According to our sister station KCRG in Cedar Rapids, the National Weather Service said a tornado touched down south of Ossian just before 5 p.m. Winneshiek County Emergency Management officials said significant damage was reported along 180th Avenue near Ossian.

The high water to the north has officials in the metro keeping a watchful eye on river levels. That rainfall is expected to push the Missouri River well into flood stage.

For people living in northwest Pottawattamie, the warning comes as they were just starting to recover from the previous flooding.

Work to repair the county road to his home had only begun recently. Floodwaters stuck around for months on end; preventing any repair work.