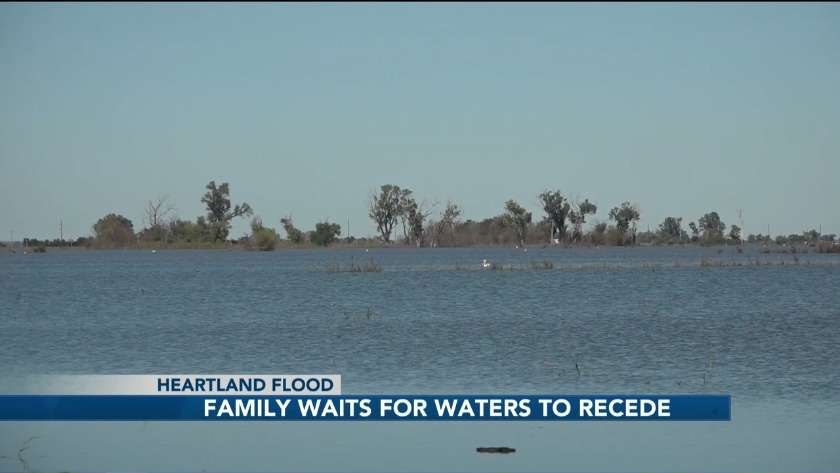 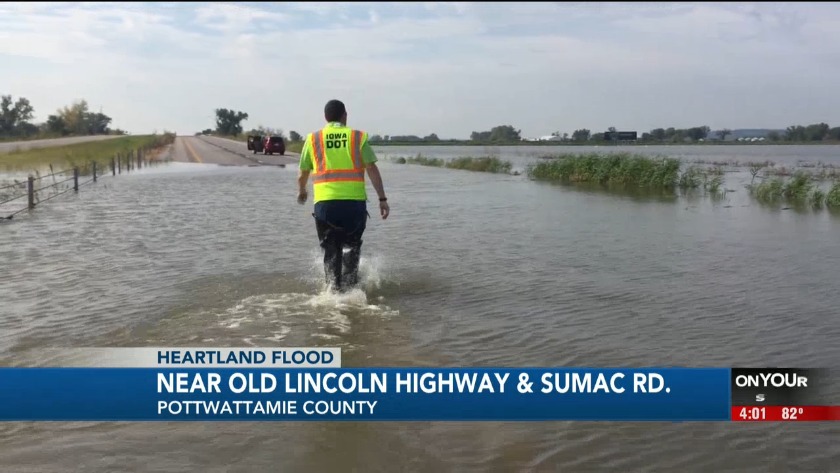 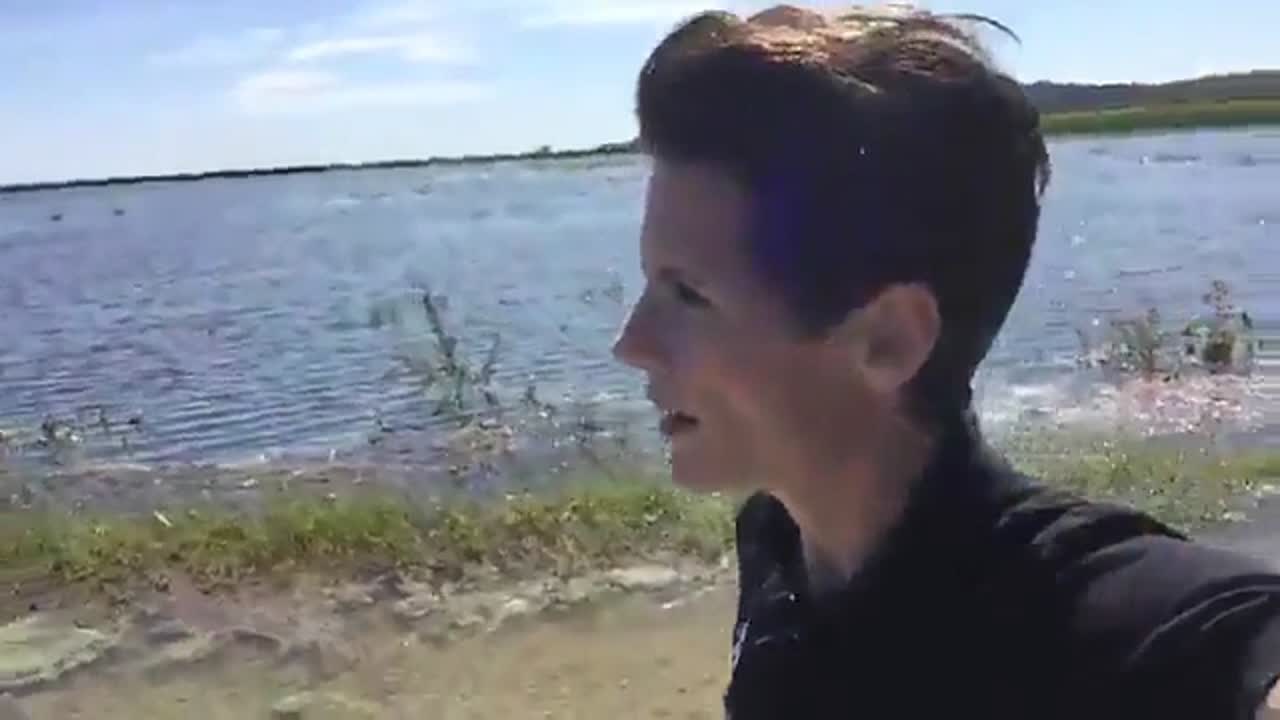 Flooding east of I-29

NEAR HONEY CREEK, Iowa (WOWT) -- The heavy rain that fell in the metro over the weekend has changed expectations about when the water will recede.

Officials had initially been hoping that I-680 could reopen Monday but that's not going to happen. They're now anticipating that won't happen until Thursday, depending on what happens with rain to the north.

"Water came up a little more than they forecasted because of the rain that came at the same time. So we'll see the water on the roads a little longer than anticipated. In fact, we even closed some more sections of county roads on the east side of the interstate this morning," said Reed.

As the waiting game continues for 680 as well as the reopening of 29, Tara Campbell has been looking into the flooding east of 29 where high water has overtaken farmland and other properties two miles north of the Honey Creek exit.

The Iowa Department of Transportation said Monday that the water over the flooded portions of interstate remains on the pavement much the way it's holding a grip on the farmland.

IDOT officials are hoping to open Interstate-29 on Friday and Interstate-680 on Thursday, depending on the weather.

No chance of I-680 opening today as they had hoped, according to @iowadot. They’re now predicting possibly a Thursday opening for 680 and Friday for I-29. Depends on what happens with rain to north. @WOWT6News