HEARTLAND FLOOD: High waters shut down portion of I-29 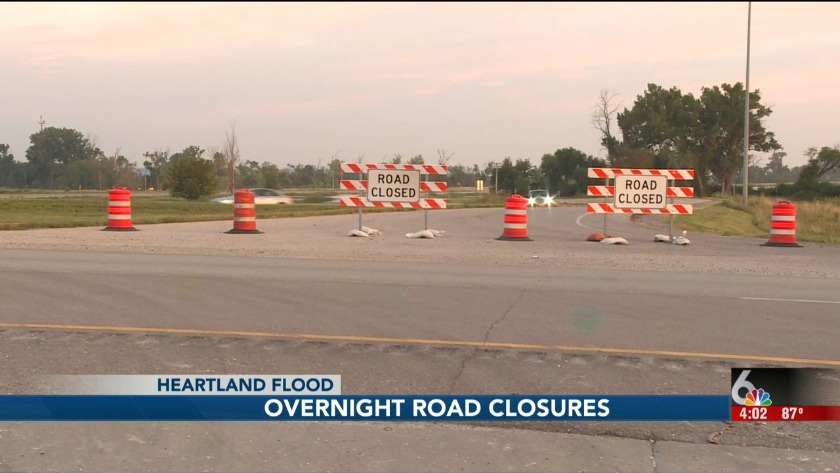 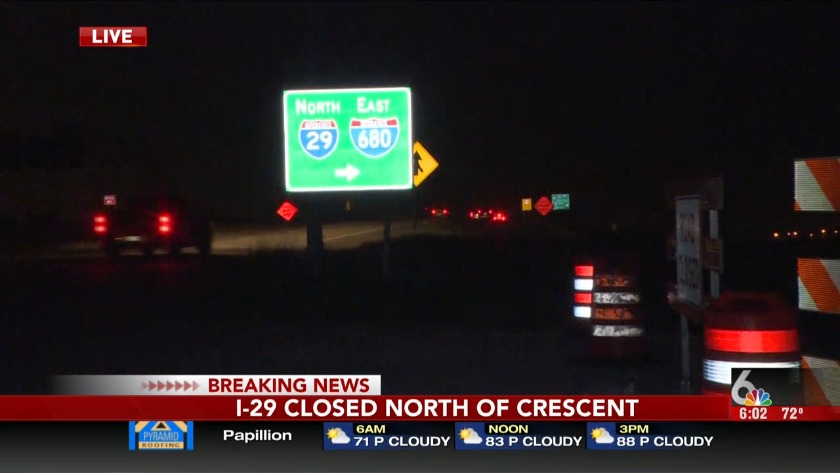 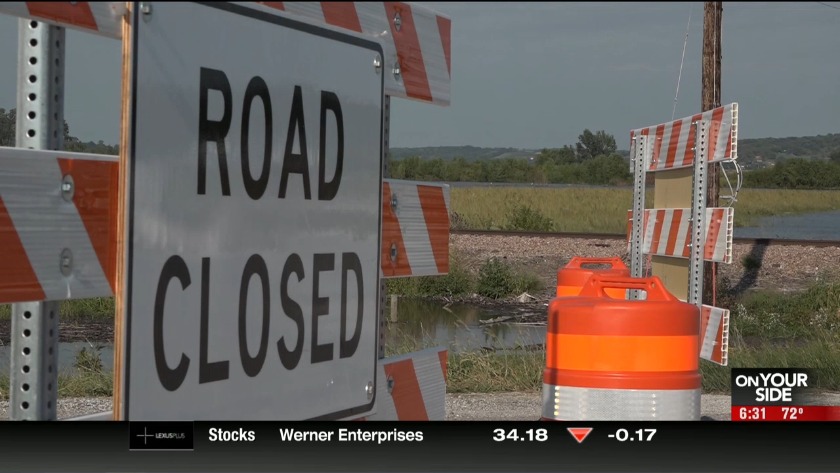 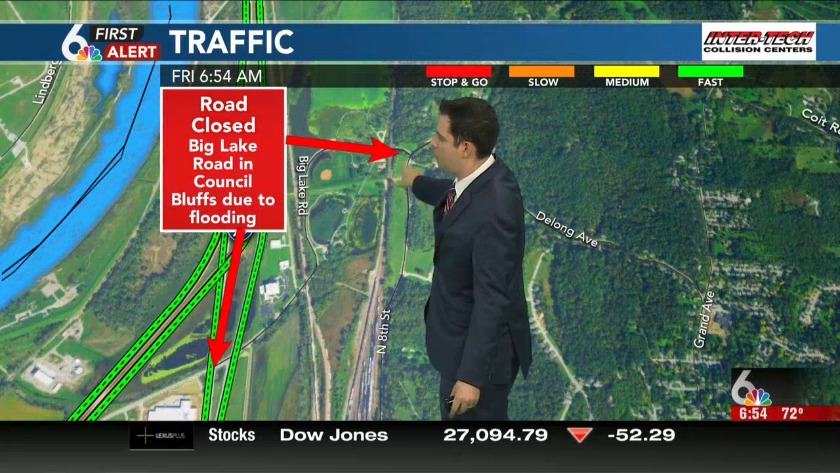 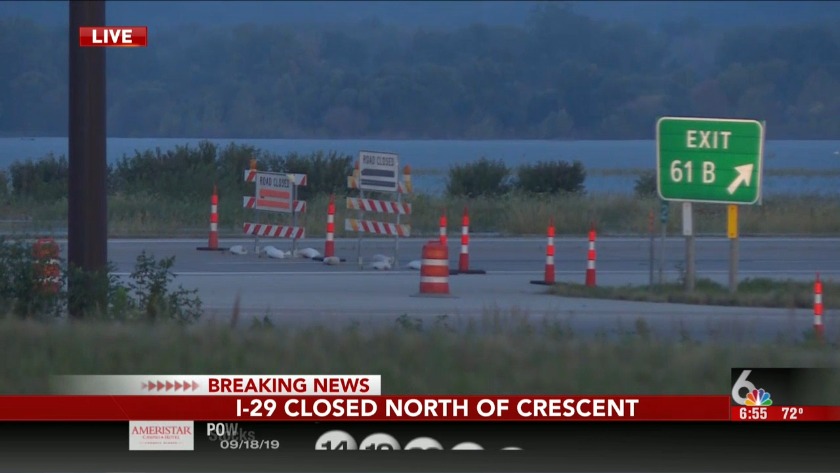 Getting around the floodwaters 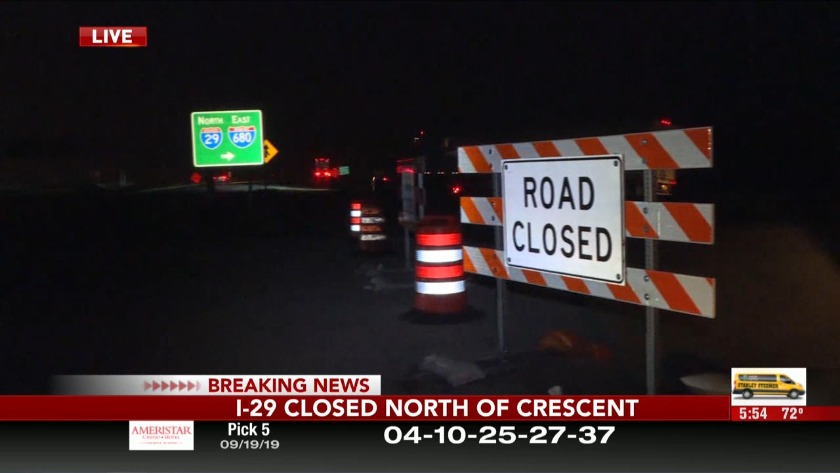 Portion of Interstate 29 shut down

Our latest round of high water is tangling travel once again. Interstate 29 has been shut down from Loveland to Crescent, Iowa in both directions.

Traffic is being diverted along Interstate 80 north to 680 and from 680 back to I-29 north of the blockage.

In addition, Big Lake Road, in Pottawattamie County's Big Lake Park, was shut down Friday morning due to high water.

The shutdown on 29 follows the rising water threat from Thursday morning's heavy rains.

A third breach in less than 24 hours had officials and residents on high alert in Pottawattamie County in the wake of the downpour.

“It's going to change the timing of when and where the water gets to where it's ultimately going to be,” said IDOT engineer, Austin Yates. He noted on Thursday that the breaches were speeding up the waters approach to I-29, as well as I-680. That was followed by the 29 closure overnight.