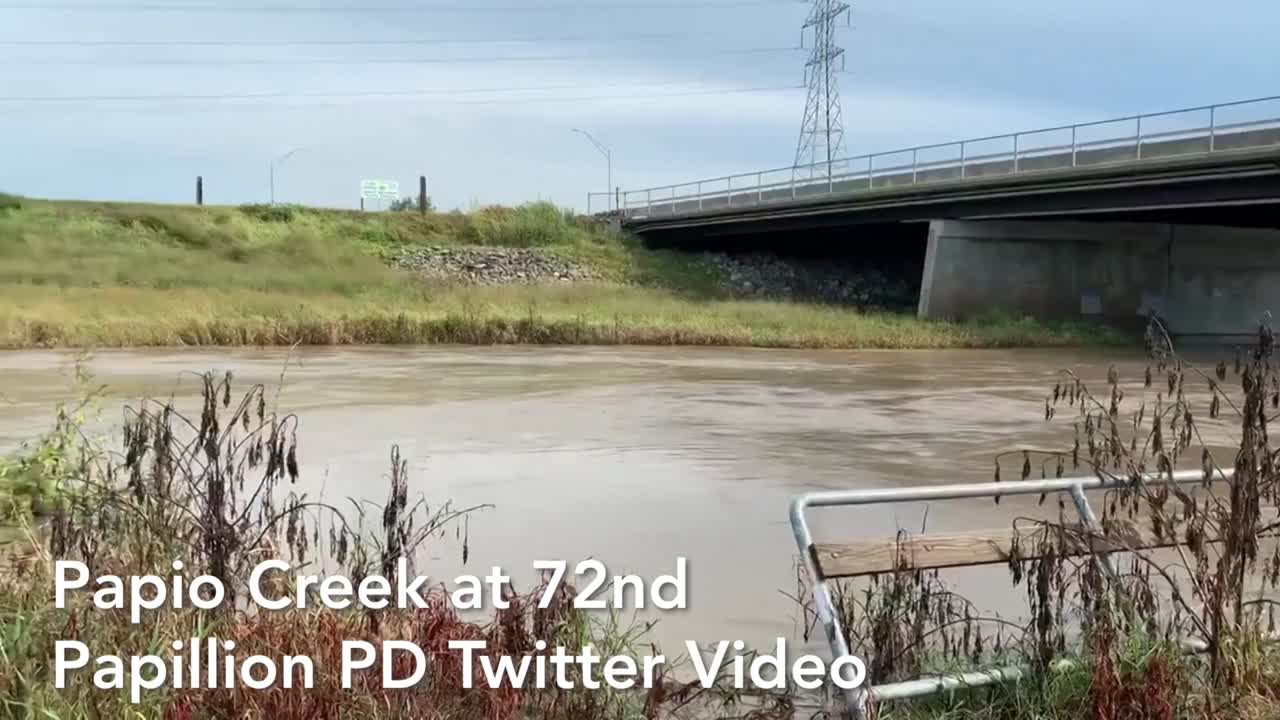 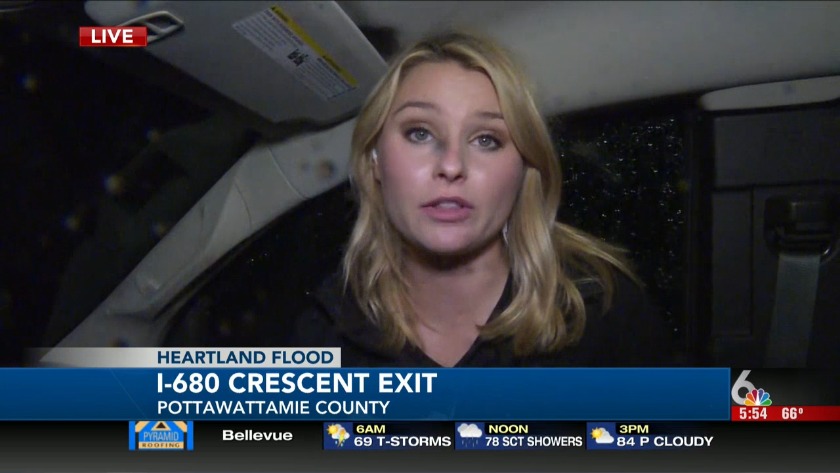 OMAHA, Neb. (WOWT) -- Heavy rains across the metro Thursday morning added to the ongoing flooding threat as the Missouri River continued to swell.

Area roadways are at risk as the waters continue to rise, and the breach compounds the amount of water heading toward Interstate 29, Reed said. Officials are advising travelers use caution.

6 News confirmed flooding around Eighth Street and Riverfront Drive as lightning strikes punctuated the morning storm. The National Weather Service tweeted there were more than 100 cloud-to-ground lightning strikes within a five-minute period.

A 6 News crew at the I-80 and I-680 interchage found that the northbound exit toward Honey Creek was closed shortly before 6 a.m. due to high water. A nearby field was fully flooded with the water continuing to rise.

⚡⚡⚡
We're tracking heavy rain and some flash flooding this morning.

If that wasn't enough to discourage your morning jog, consider there has been over 100 cloud to ground lightning strikes in the past five minutes in the area.
⚡⚡⚡

Rain is causing poor visibility and extreme wet conditions on roadway. Watch your distance between you and the vehicle in front of you. NDOT wants everyone to get to their destinations safely. Safe travels.