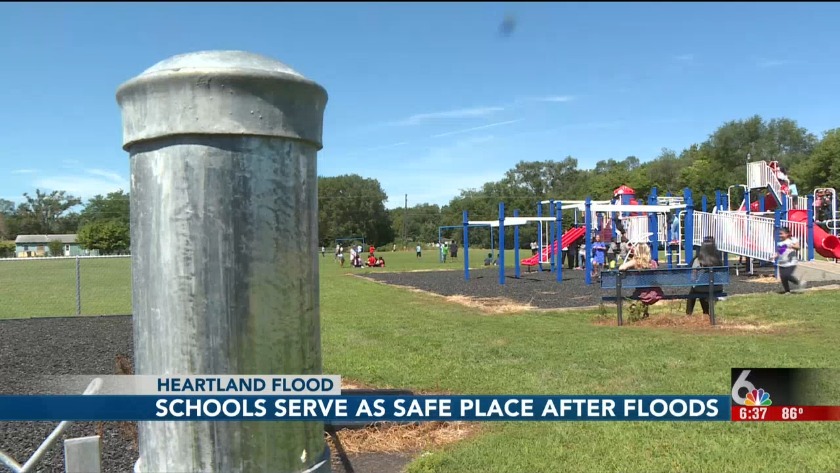 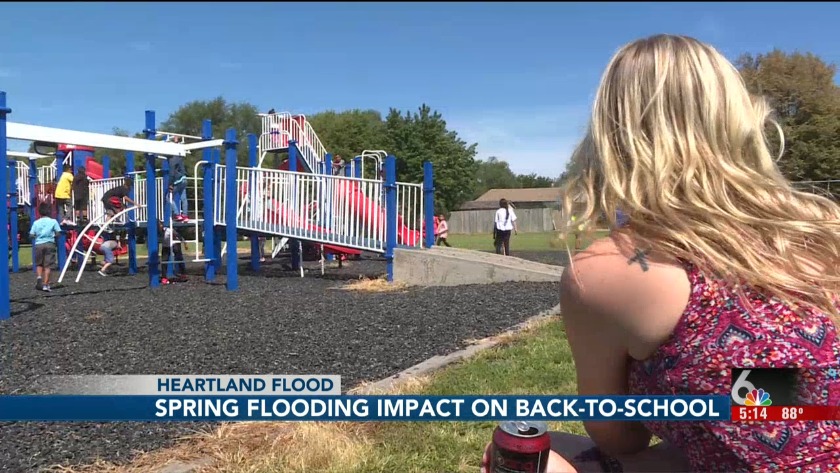 FREMONT, Neb. (WOWT)-- Washington Elementary in Fremont, Neb. was one of the hardest-hit schools by the March floods, 6 News discovers that this was no obstacle for their first day to the new year.

According to, Principal Diane Stevens, nearly half of the students enrolled are displaced and almost all of them were impacted by the flooding.

“We still have some families who are living together. Almost every child in our building was impacted, either displacement or having more people in their homes. We still have families working on the recovery. We have a couple of families still living in their campers,” said Stevens.

Despite the trouble surrounding them, going to school created a sense of normalcy in the children’s lives.

“It was pretty stressful here, they were scared and anxious. They were tired, they were worried,” said Stevens.

354 kids started school Tuesday, with only three families not returning.

“It feels just like a back to school year. High energy and hope and expectations for good things,” said Stevens.