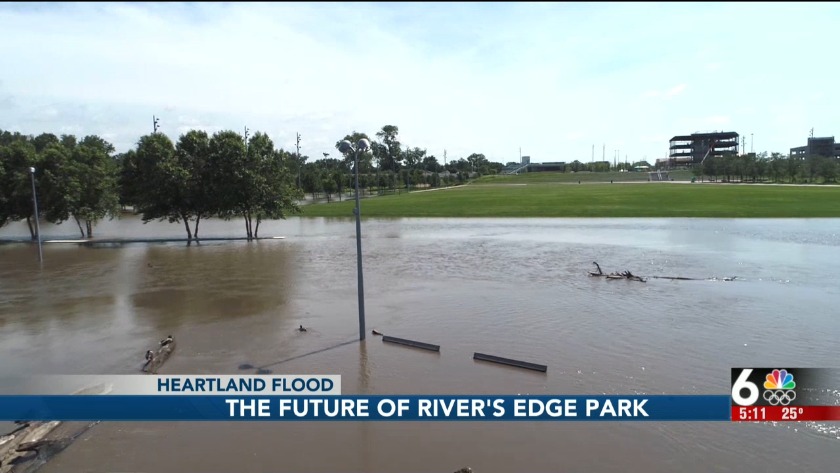 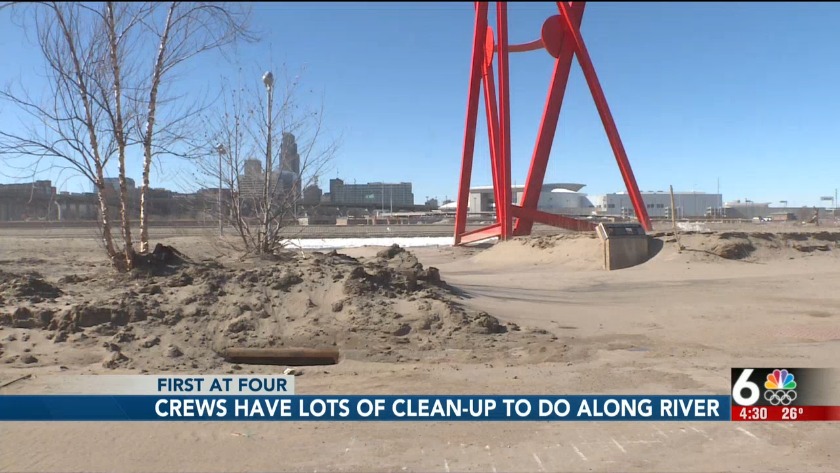 COUNCIL BLUFFS, Iowa (WOWT) -- Tom Hanafan River’s Edge Park is getting up off the floor after another round of flood damages.

With more floods predicted for the Missouri River this spring, Council Bluffs plans to fight back. But officials wonder whether this is the new normal — dealing with high water might play a role in what the city will do with the park so close to the river.

The park was designed to withstand flooding, but no one thought it would have to deal with multiple flooding events over such a short period of time.

The people who own FiftyOne 501 Grill ’n Bar didn’t expect that.

Brian Young, one of the owners, said it would have been nice if popular events like Loessfest on the River's Edge hadn’t been canceled because the park is still under repair.

“Oh yeah, you’re going to have the traffic coming by,” he said. “You don’t have the crowd over the river watching all that stuff. Yeah, we would have had a few people down here.”

Young said he will count on people in his old neighborhood and residents of the new apartments on the River's Edge for business, but city officials say they will clean up the mess the floods left behind.

“I’ve been blamed for the flooding,” Council Bluffs Mayor Matt Walsh said. “I don’t know — I don’t know how I could have been responsible. I do have a role in cleaning up, and we’ll make every effort to get that park back to where it was.”

Walsh said that after two years of cleaning up after floods, the park lost a lot of its regular events.

“We’re literally probably going to have to go back to square one of developing events down there,” he said. “You can imagine the people at Taco Fest or Lobster Fest couldn’t operate under the premise of ‘we hope it’s available.’ They had to have some certainty, and we fully understand that.

“We’ll get back. We’re pretty confident.”
Walsh said Council Bluffs has made a substantial financial commitment to the park and are not ready to walk away from that commitment yet.