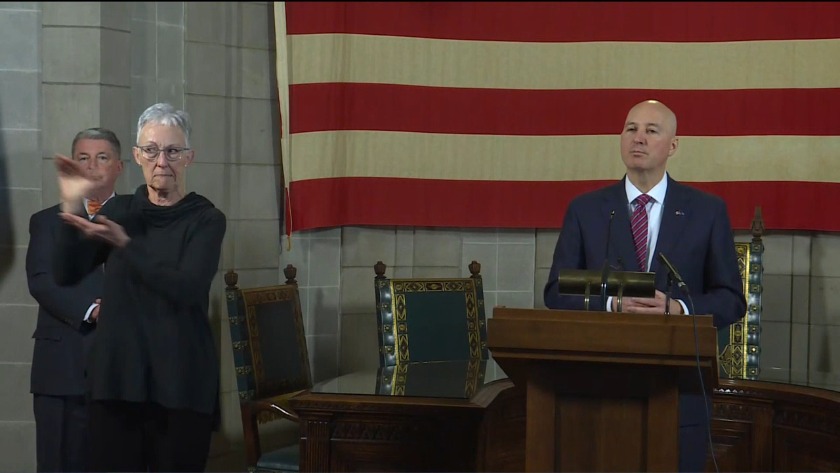 5PM First case of COVID-19 in Lincoln, testing speeds up 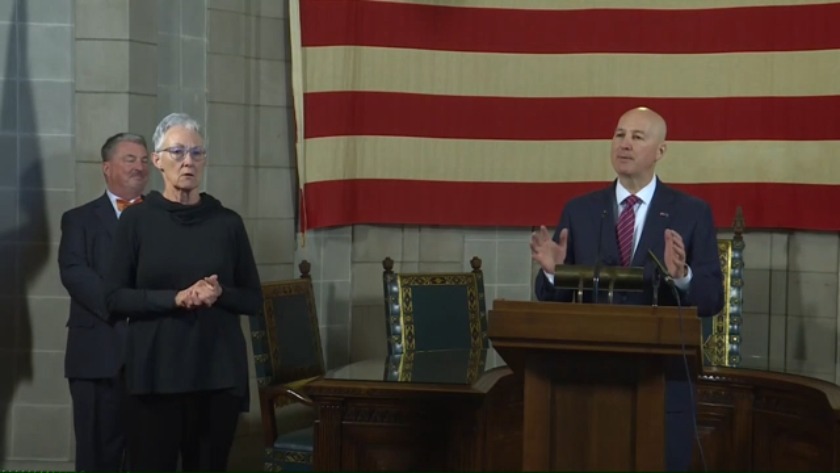 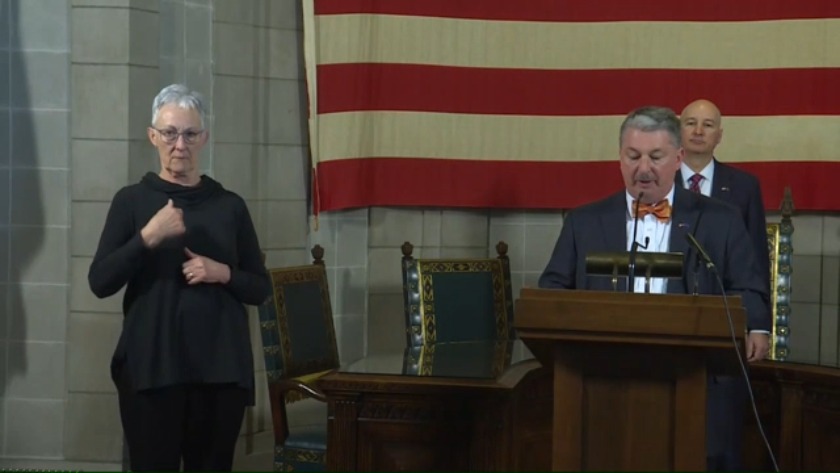 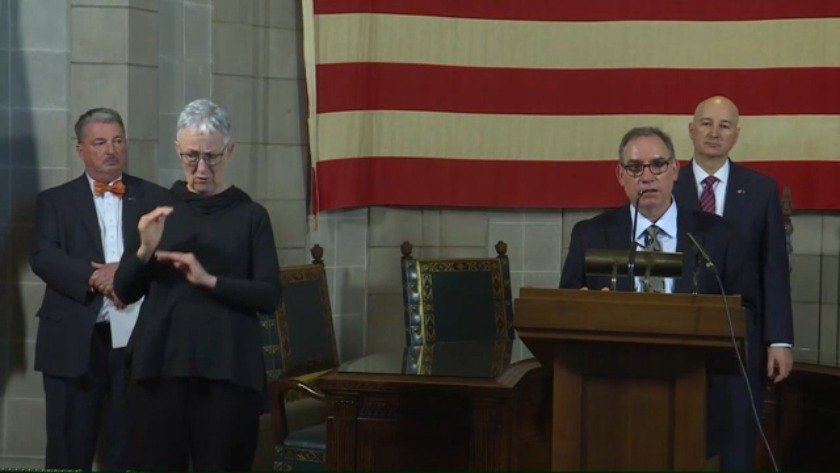 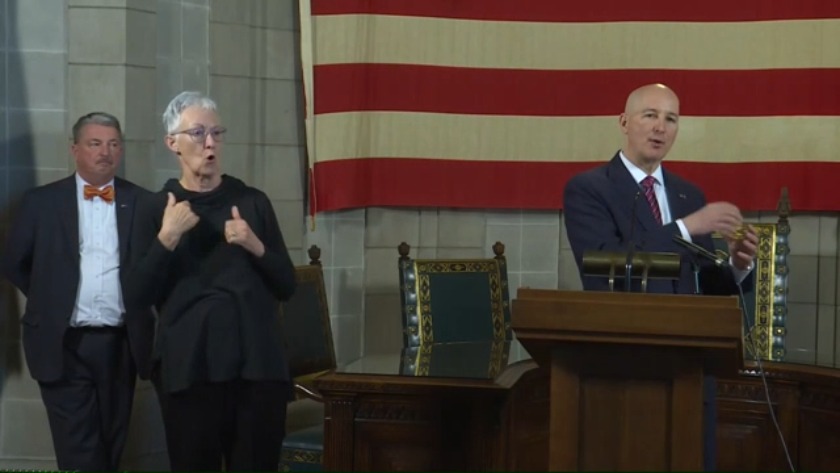 LINCOLN, Neb. (KOLN) -- Gov. Pete Ricketts and other Nebraska officials gave an update Friday on the state's efforts to combat coronavirus spread and keeping our utilities online and safe.

On Friday, Ricketts announced the Small Business Administration has issued a statewide economic injury declaration for Nebraska. It qualifies small businesses in the state to apply for SBA disaster assistance loans. The loans offer low-interest rates and long-term payment options determined on a case-by-case basis.

Gov. Ricketts said that he hopes to get Nebraska senators to pass an emergency appropriation to help fight the spread of the virus in the state. Through this appropriation, about $58 million would be transferred from the State Cash Reserve Fund to the Governor's Emergency Fund. This includes:

Dr. Anthone said that the lack of testing comes down to two major issues, a limited supply of testing kits and the amount of time it takes to do a test.

Tim Burke, CEO of Omaha Public Power District, noted that OPPD has been in talks with both local and national public power companies to compare notes and current practices being done during the outbreak. OPPD noted that non-critical employees have been working at home and the public offices have been closed.

In the case of a worsening emergency, there are plans to shelter critical employees at the OPPD location so that they could eat, sleep and continue their critical work at the company.

According to Jim Macy, Director of Nebraska Environment and Energy, Nebraska's drinking water is safe, and should remain safe. There has been no indication that COVID-19 can or has been transported by water.