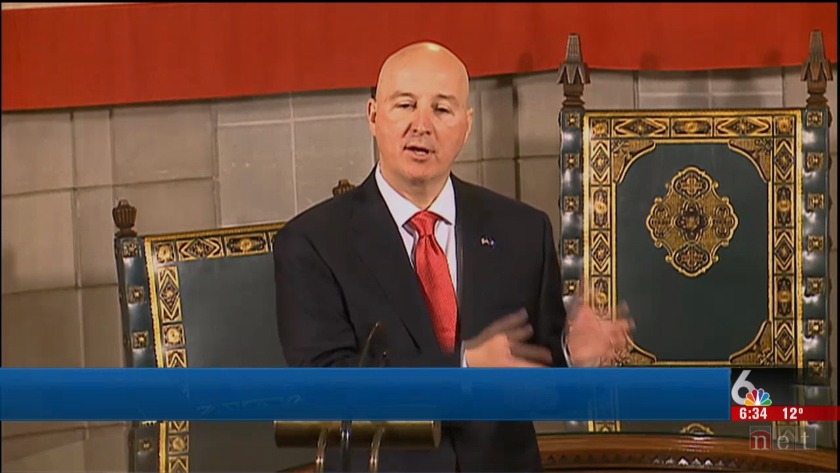 10 things the governor's office wants you to know 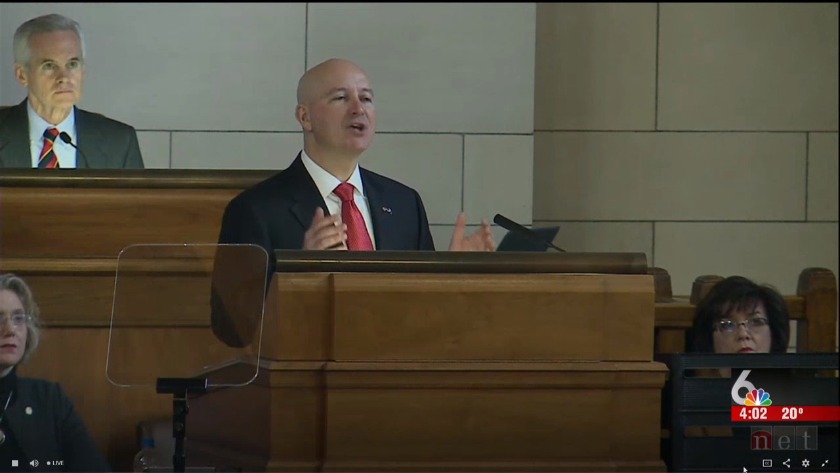 10 Things You Need to Know about his budget initiatives

In his address, he used the phrase “keep Nebraska strong” in reference to disaster relief.

Later on Wednesday, his office released the following "top 10" list of things to know about his plans for the state in 2020:

1. Control spending: Adjustments to the budget will keep the rate of growth to 2.9 percent over two years, not including resources used towards new property tax relief, the governor said. According to Ricketts, this is less than half the rate of budget growth before he took the office.

4. Disaster relief: Ricketts wants to include $50 million to address the state’s share of the relief and another $9.2 million to aid the more severely impacted counties, according to his list. In addition, he wished to add $3 million to balance the governor’s emergency fund in case of future emergencies.

5. Veteran’s tax relief: After LB153 was voted 46-0 earlier this week, the governor proposed cutting income takes on military retirement benefits by 50 percent as part of the military tax relief bill. The budget adjustments fully fund this tax relief, according to Ricketts.

6. School funding : The governor's office says the state aid formula suggests adding $12.5 million in education aid. Ricketts said that each year of this budget will provide a record of $1.1 billion in annual school aid.

7. Scholarships for students: The Nebraska Career Scholarship Program is to help community colleges, state colleges, and universities target more students, according to Rickett’s proposal. The goal is to attract more IT and engineering students by funding 2,280 new scholarships.

8. Public safety: Ricketts recommends $8 million to attract quality teammates in corrections. This is an agreement supported by the state's corrections officer union, according to Ricketts.

9. Business expansion: The Governor’s plan includes funding for LB720. He says this would refine Nebraska’s business incentives, which needs to be dealt with during this legislative session in order for the state to remain competitive national as job opportunities expand.