Gov. Ricketts: Nebraska schools could shut down for 6-8 weeks, if needed 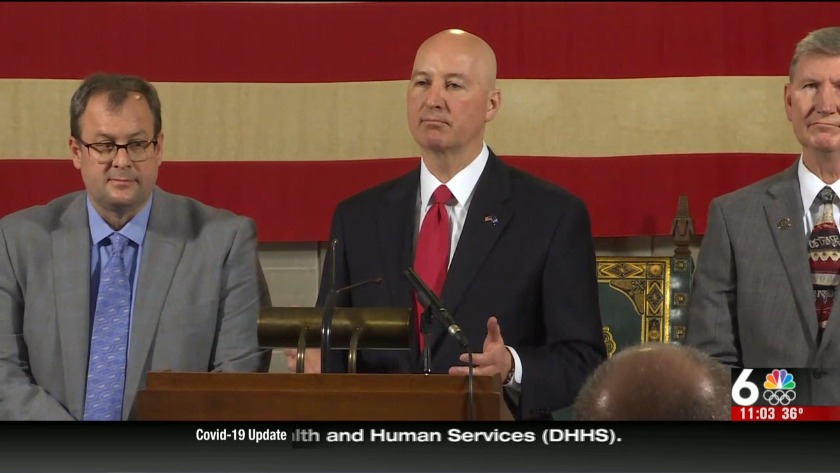 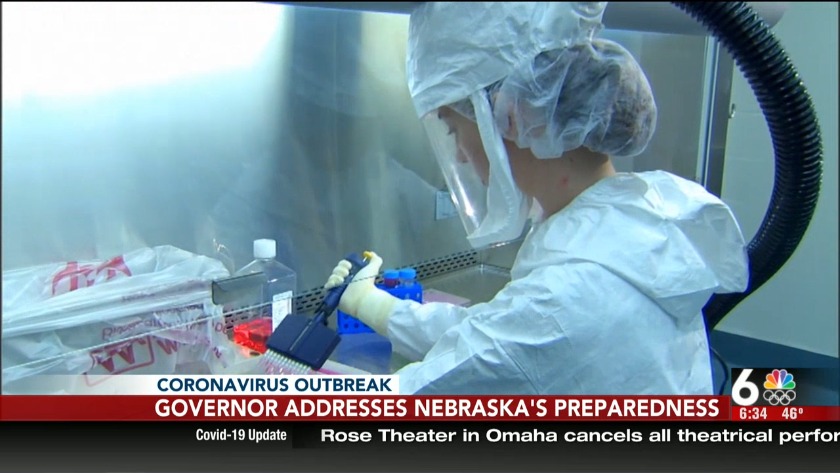 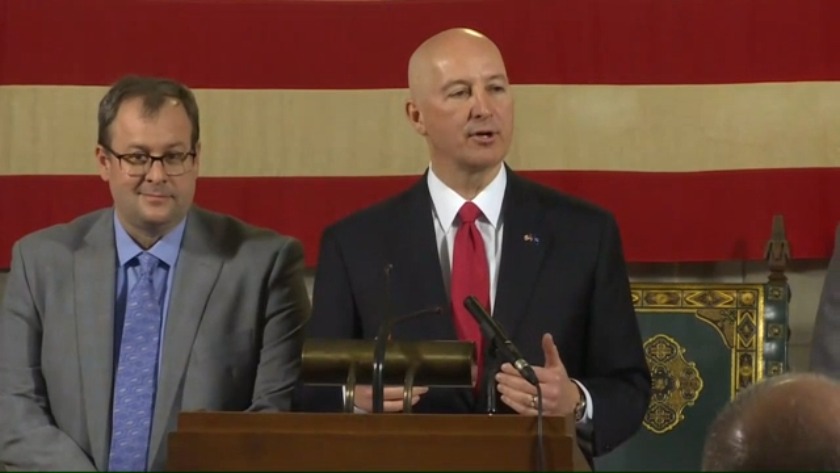 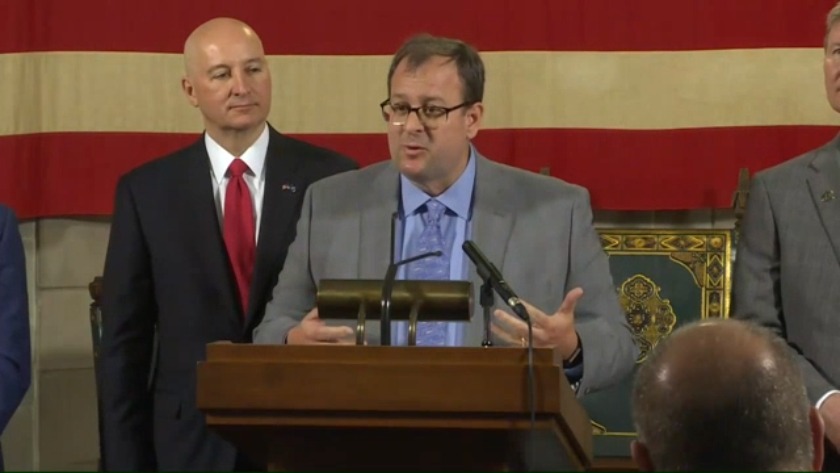 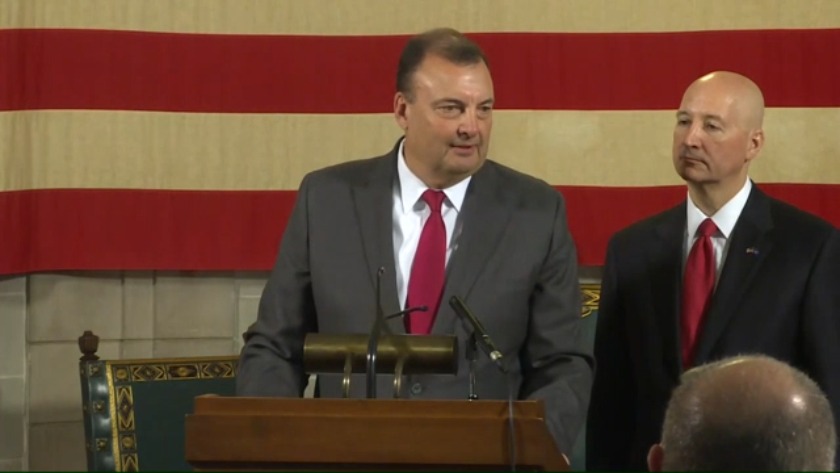 LINCOLN, Neb. (WOWT) -- Nebraska Gov. Pete Ricketts said in a press conference Friday morning that, should the coronavirus continue to spread, the state will consider shutting down schools for six to eight weeks if necessary.

Nebraska Governor Pete Ricketts at the podium during a press conference following the release of two women from the National Quarantine Unit on the UNMC campus in Omaha. (Courtesy of UNMC/Nebraska Medicine)

So far, there has been no community spread of the virus in Nebraska, meaning health care officials are unable to trace where the virus originated.

But Ricketts said community spread could be the trigger for state intervention.

State officials say businesses, schools and individuals must be prepared to deal with this outbreak.

The coronavirus outbreak is changing our day to day lives -- educators at today's meeting say we must educate the public to understand the situation here in Nebraska.

Millard Public Schools Superintendent Jim Sutfin said, “To sit in here and say we have a health crisis right now, we don’t have that but we got health panic. I was at the grocery store last night, it was 45 minutes to get through the grocery line at Hy-Vee. There was no food left, people are going out there buying and stocking up. There is fear that’s being spread.”

State government wants to slow the spread of the virus to protect the elderly and those with chronic health conditions so we don’t overwhelm our health care systems.

So far, all of the people who tested positive for the virus in Nebraska traveled outside of our area or were in close contact with those who did.

Governer Ricketts says when one percent of the population has the virus -- that is community spread and that’s when the government will step in.

“That’s going to be the trigger we have for the state to be able to do that. Until we have the testing to be able to really demonstrate when we’re approaching that one percent as a general rule of thumb. What I will be using is those cases we cannot track. When we have two of those cases in Omaha, one or two cases in Lincoln, we will then make that decision to say schools need to be closed for six to eight weeks,” Ricketts said.

Officials say until we meet that threshold it will be up to local school districts to decide whether or not to keep students in the classroom.

So if conditions call for the closing of schools in Omaha, it will not affect schools in Grand Island.