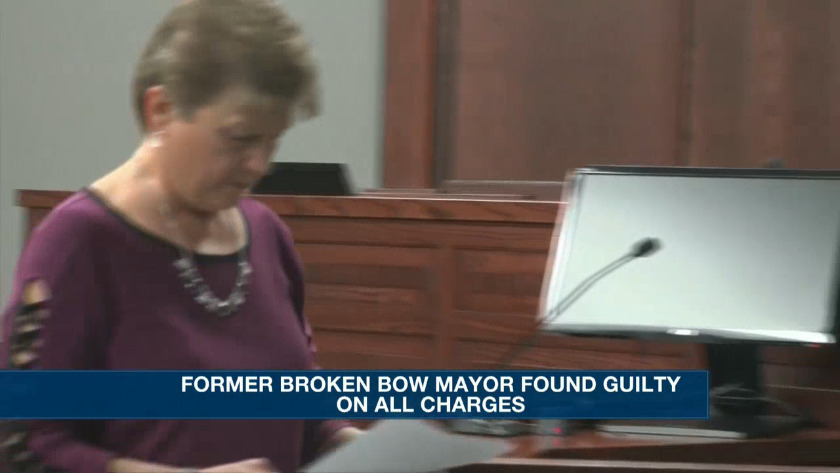 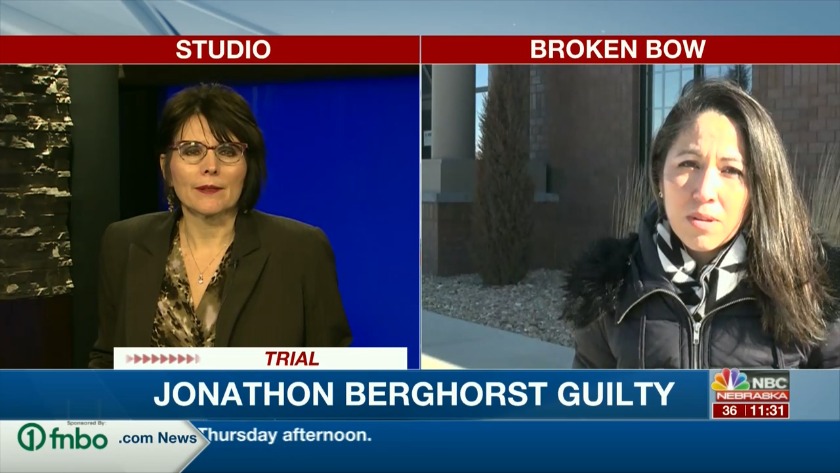 Jonathon Berghorst was accused of threatening the job of a police officer investigating a fight outside a bar for which the mayor was also charged.

On Wednesday, Riley Royle, the man who was assaulted, testified and said he never agreed to fighting with Berghorst.

Testimony wrapped up Thursday morning. Three witnesses took the stand, all of whom are friends of Berghorst. They testified the 30-year-old was not fighting at the bar as it was a mutual spar.

Berghorst was removed from office after a recall election this month.

Read the original version of this article at www.knopnews2.com.

Bellevue man to be sentenced for sexually assaulting Kansas child

Bellevue man to be sentenced for sexually assaulting Kansas child