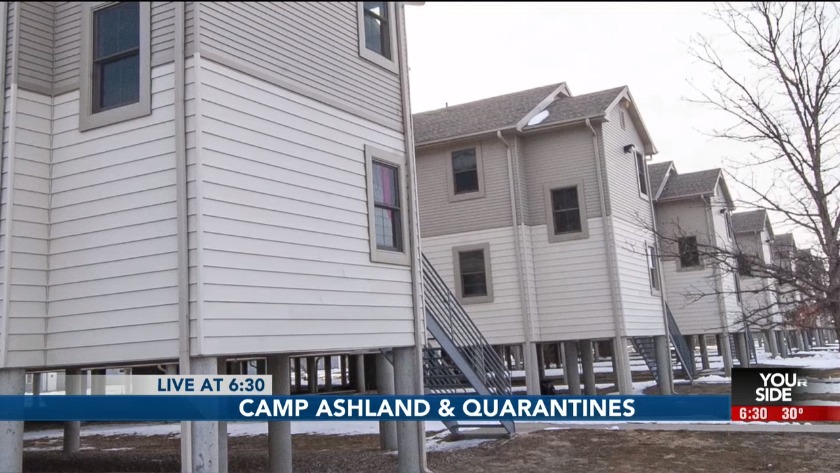 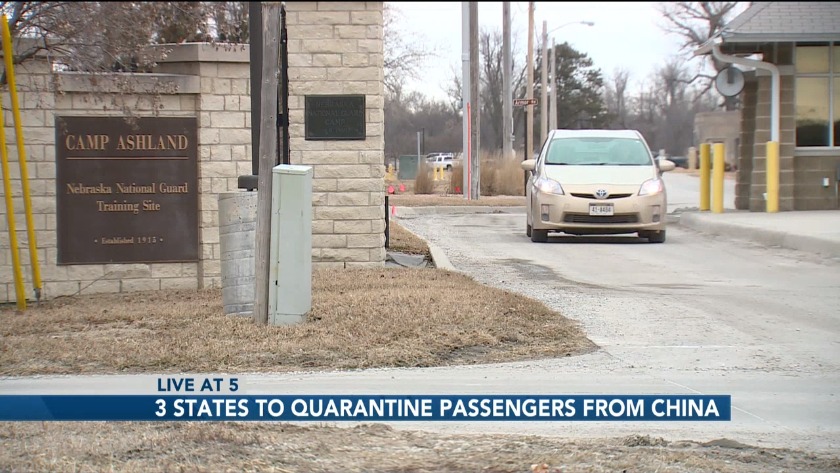 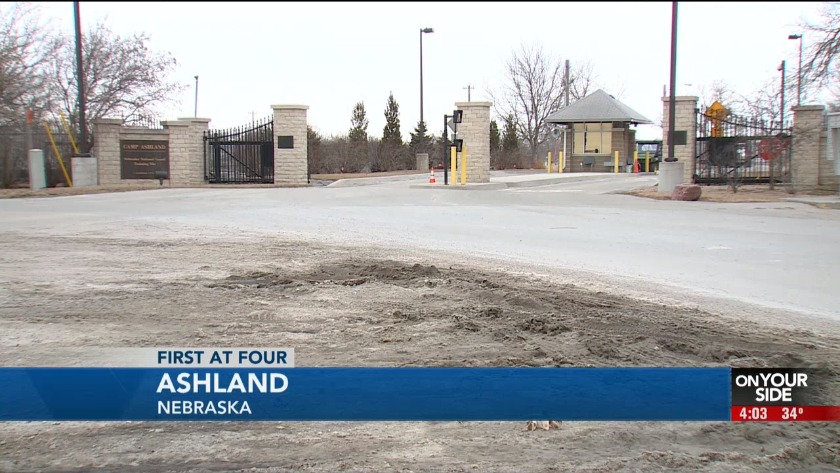 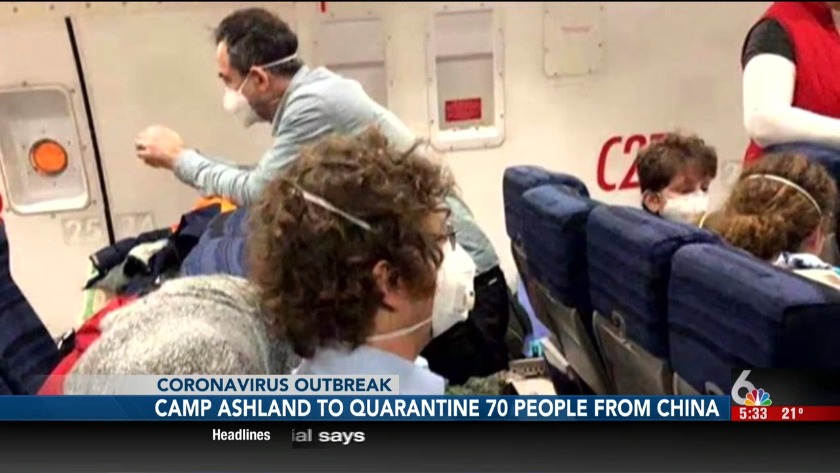 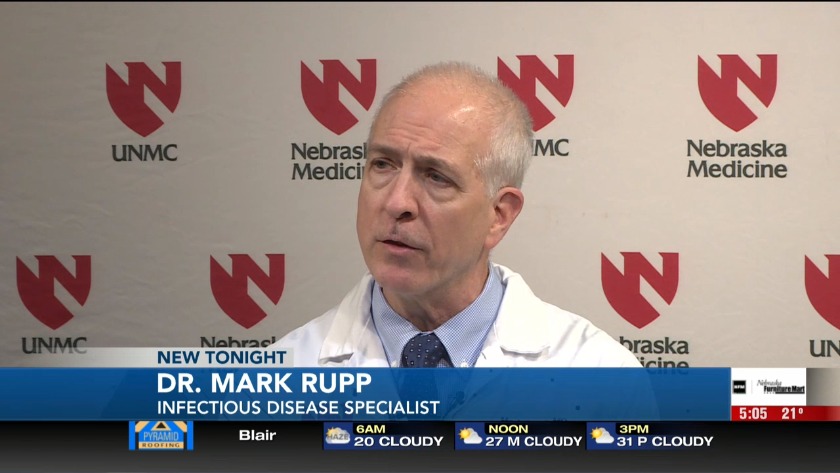 Americans from China land in California

According to the news release, the flights will be met by a team from the CDC, who will assess the health of the passengers as cases of coronavirus rise in China.

"The passengers have been screened, monitored, and evaluated by medical and public health personnel every step of the way, including before takeoff and during, the flight," the release states.

In the interest of protecting the public's health, the passengers will be given legal orders for a two-week quarantine beginning the day their flight leaves Wuhan, China, the release states.

6 News confirmed Tuesday that the 70 people arriving in Omaha will be quarantined at Camp Ashland.

Other flights from China are bound for Travis Air Force Base in Sacramento, Calif.; and Marine Corps Air Station Miramar in San Diego, the release states.

The Nebraska Department of Health and Human Services and local agencies are also assisting in the process.

Not that kind of coronavirus

A spokesman for Nebraska Medicine on Wednesday confirmed that a minor admitted there with a form of coronavirus had not, in fact, contracted Novel Coronavirus, which is the specific form of the virus currently being closely tracked around the world.

"I can 100% confirm we do not have a person with the Novel Coronavirus here or anywhere in the state at this time," the spokesman said.

Also on Wednesday, the Iowa Department of Public Health announced it has also increased surveillance and screening for those who may be vulnerable.

According to a news release from IDPH, this enhanced level of surveillance helped them identify two Iowans that have returned from China. Those people are currently undergoing testing for the virus and are under voluntary home-confinement.

Testing by the CDC will reveal results in several days, according to the IDPH release.

At 3 p.m. Wednesday, the IDPH gave further information via a Facebook Live video: