Family of homicide victim speaks out 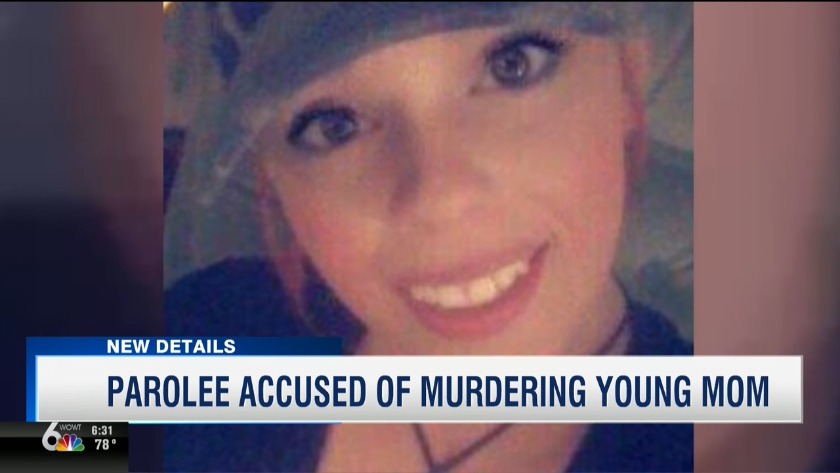 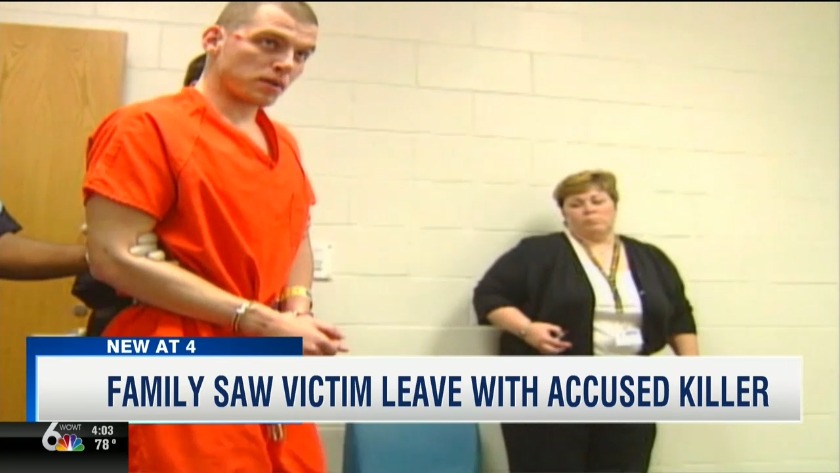 OMAHA, Neb. (WOWT) - The family of a young Omaha mother who was found dead in a ravine in Fremont spoke about the tragedy for the first time.

The suspect is a man who was released from prison this summer.

The victim's parents don't understand why it happened.

Wilcoxin's father said she stopped by their North Omaha home with the suspect in the van. She said she was picking up a few things.

"I didn't say 'goodbye' and 'I love you," said William Way, Wilcoxen's father.

Omaha detectives said they believe Wilcoxen was killed a short time later, in Fremont, about 40 minutes away.

"Nobody in the world deserves anything like this. I don't care who they are. My daughter, whoever, they don't deserve this," Way said.

That suspect has been identified as Jeremiah Connelly, who is on parole for attempted kidnapping. He spent 13 years locked up for a host of charges, including trying to kidnap a jogger in 2005.

6 News later learned Connelly kept a running list of his crimes based on the alphabet, trying to fill in as many of the 26 letters as possible.

From jail, with "not guilty" tattooed on his arm, Connelly considered the crimes an accomplishment.

Now, 13 years later, the now 39-year-old is seemingly picking up where he left off.

Wilcoxen's dad said she had a weird feeling about the situation.

"She had a feeling because the guy was looking at her weird," Way said.

His wife tried to talk Wilcoxen out of going.

"She came in and changed clothes and left. That's the last time I've seen my daughter," Way said.

He was arrested during a traffic stop where he hinted that there was a deceased woman, leading police to find Wilcoxen.