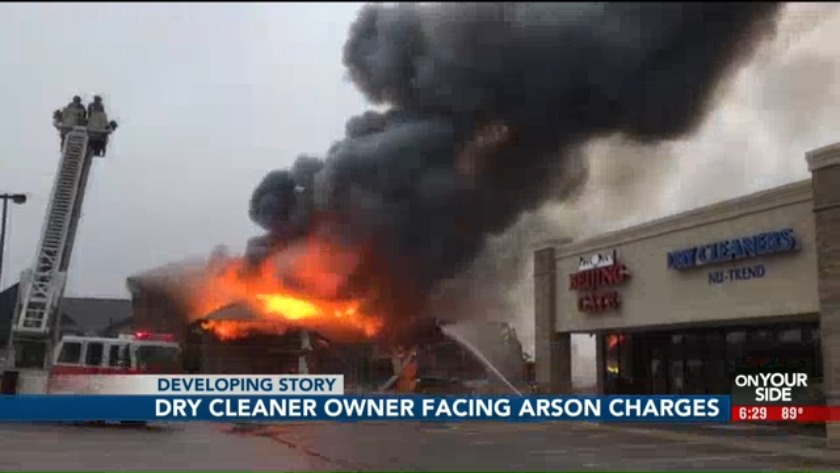 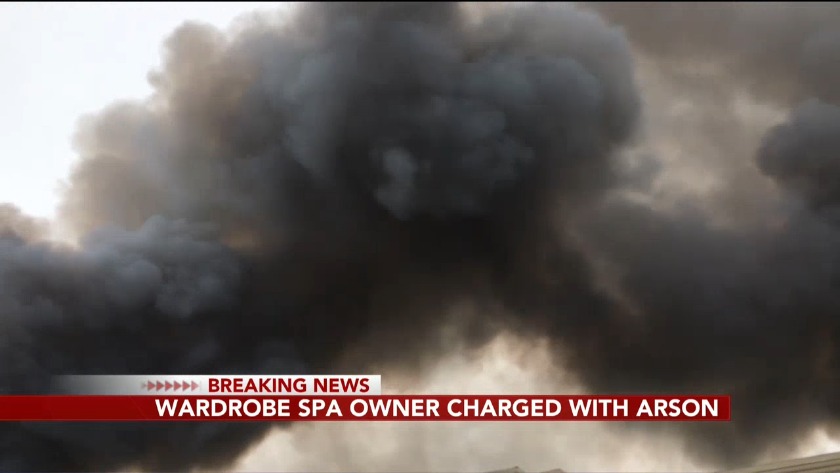 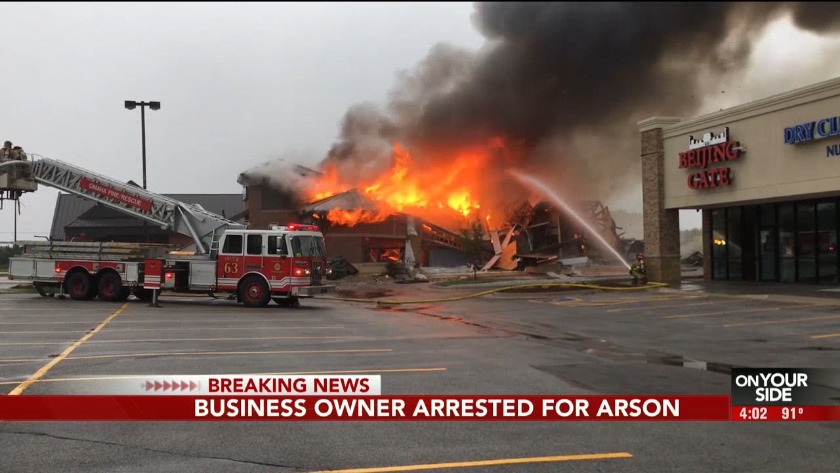 SARPY COUNTY, Neb. (WOWT) -- The Sarpy County Attorney's Office has filed arson charges against the owner of a dry cleaning business that exploded in south Omaha almost a year ago.

Michael McKernan, 53, has been charged with four counts of second-degree arson, a Class 3 felony; two counts of fraud, Class 3 felonies; and burning to defraud an insurer, a Class 4 felony.

"We're not going to get into particular evidence, but the charge is arson for fraudulent purposes," Deputy Sarpy County Attorney Ben Perlman said Tuesday.

With his wife by his side, he turned himself in at the Sarpy County Law Enforcement Center on Tuesday.

The judge released him on "signature bond" Tuesday afternoon after he agreed to return to court when asked to do so. McKernan is also in the middle of two insurance fights in civil court.

In October 2018, state fire marshal deputies determined a fire that sparked an explosion at Wardrobe Spa near 168th and Harrison streets in southwest Omaha was set intentionally.

Investigators said McKernan was trimming bushes when his dry cleaning business exploded. He watched it go up in flames.

Days later, the state fire marshal ruled it arson, but no one was charged in the incident until Tuesday.

Face up to 14 years in prison if convicted, McKernan plans to fight the charges, according to his attorney.

"Evidence will come out that shows there was a contract for the business to be sold, so there's no real financial incentive for Mr. McKernan to blow up a business he had up for sale," said Rob Schaefer, McKernan's attorney.

Meanwhile, the gutted building remains the same as it was 11 months ago, unlikely to change until the court battle is over.

FIRST ALERT: Severe T-Storm Watch is in place until 8pm for part of our area
Related Information
Related Stories