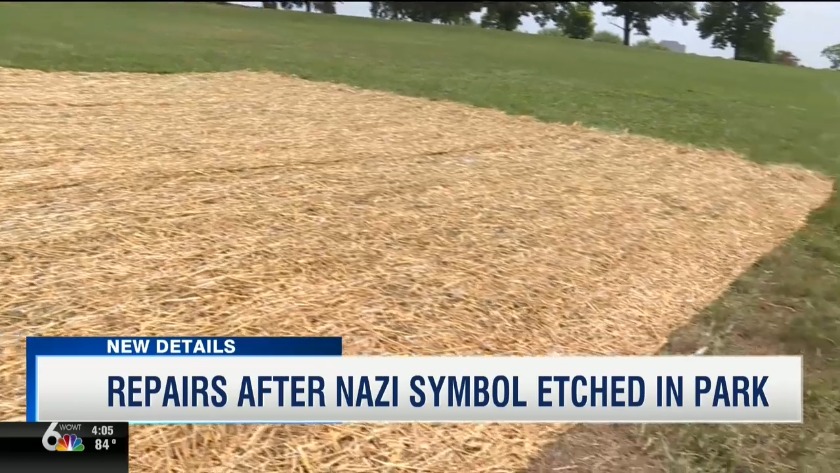 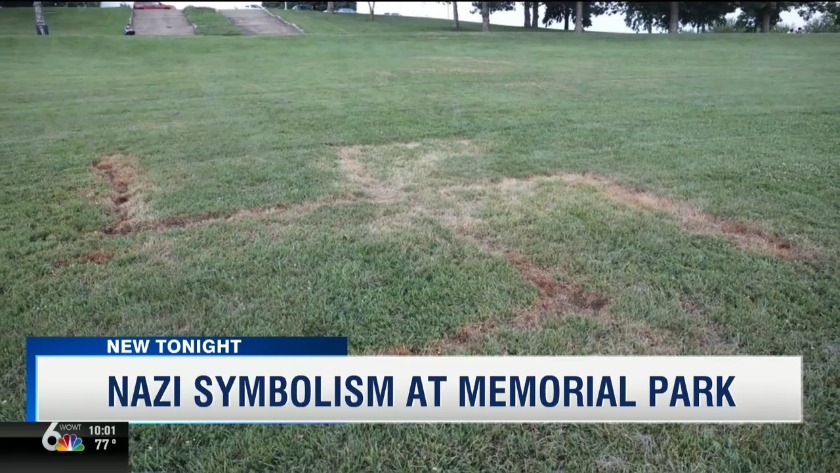 OMAHA, Neb. (WOWT) - The section of Memorial Park where vandals burned a giant swastika has been covered with donated sod.

City of Omaha Parks and Recreation Director Brook Bench tweeted a photo Wednesday of the brand-new grass in Memorial Park.

The Nazi regime symbol was burned into the Memorial Park lawn in late July. The park honors American soldiers who fought against Nazi Germany in World War II.

Bench tweeted, "What a positive ending to such an unfortunate event."

Thank you to the Home Company and Terry McGovern Construction for their generous donation of sod to cover the vandalism that occurred at Memorial Park. What a positive ending to such an unfortunate event 👍 pic.twitter.com/Tb14J9UL0S